The Blind Man and rongwrong were part of a network of little magazines that introduced audiences to avant-garde movements in art and literature; they were edited and published by Marcel Duchamp, Henri-Pierre Roché and Beatrice Wood, and they featured contributions of poetry, prose, and visual art by Mina Loy, Louise Norton, Robert Carlton Brown, Erik Satie, Walter Arensberg, Francis Picabia, Alfred Stieglitz, and others. The Blind Man was the first print publication to circulate an image of Duchamp’s Fountain (photographed by Stieglitz) after its rejection from the first annual exhibition of the Society of Independent Artists—the famous readymade here appears as a collective invention through publication.

This edition, introduced by Sophie Seita, celebrates the 100th anniversary of the publication of both seminal New York Dada magazines.

The box set also includes a two-color offset reproduction of Beatrice Wood’s poster for The Blind Man’s Ball (1917) and a letterpress facsimile of Man Ray’s The Ridgefield Gazook (1915). Translations of the French texts by Elizabeth Zuba accompany the facsimile reprints. 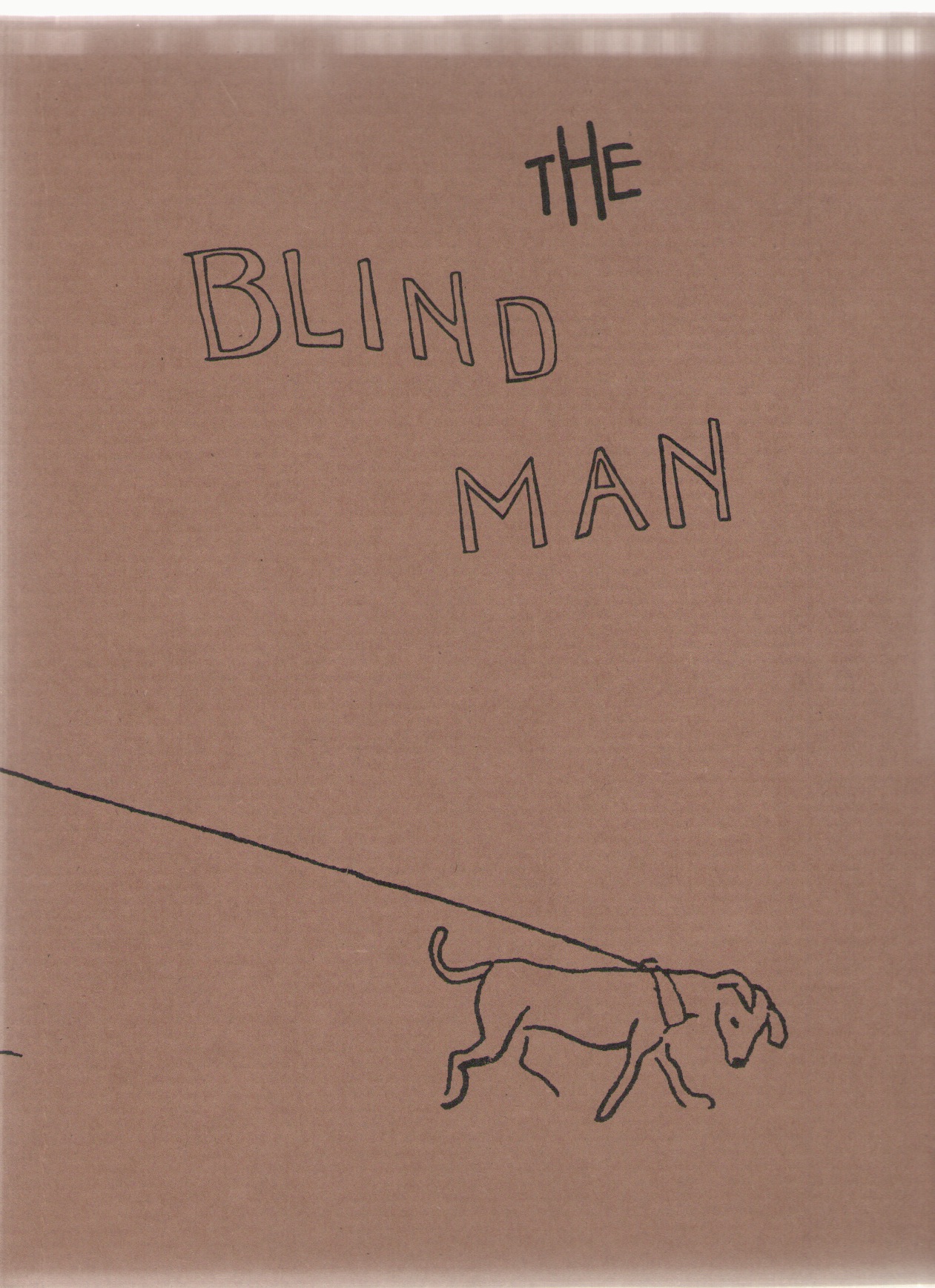