Bringing together more than 180 texts written between 1953 and 2016, this comprehensive volume establishes artist and activist Gustav Metzger (1926–2017) as a towering figure of the 20th century, a long-overdue recognition of the artist's influential vision. Renowned for his use of unstable materials and chemical reactions to create artworks that embody processes of change, destruction, and renewal, Metzger was also a prolific writer, theoretician, and satirist. His interest in technology and science lead him to create such concepts as auto-destructive and auto-creative art—terms he coined with his manifestos on “Auto-Destructive Art” in 1959 and “Auto-Creative Art” in 1961. He put these ideas into action with artworks made to decay, desintegrate, or change following natural processes. 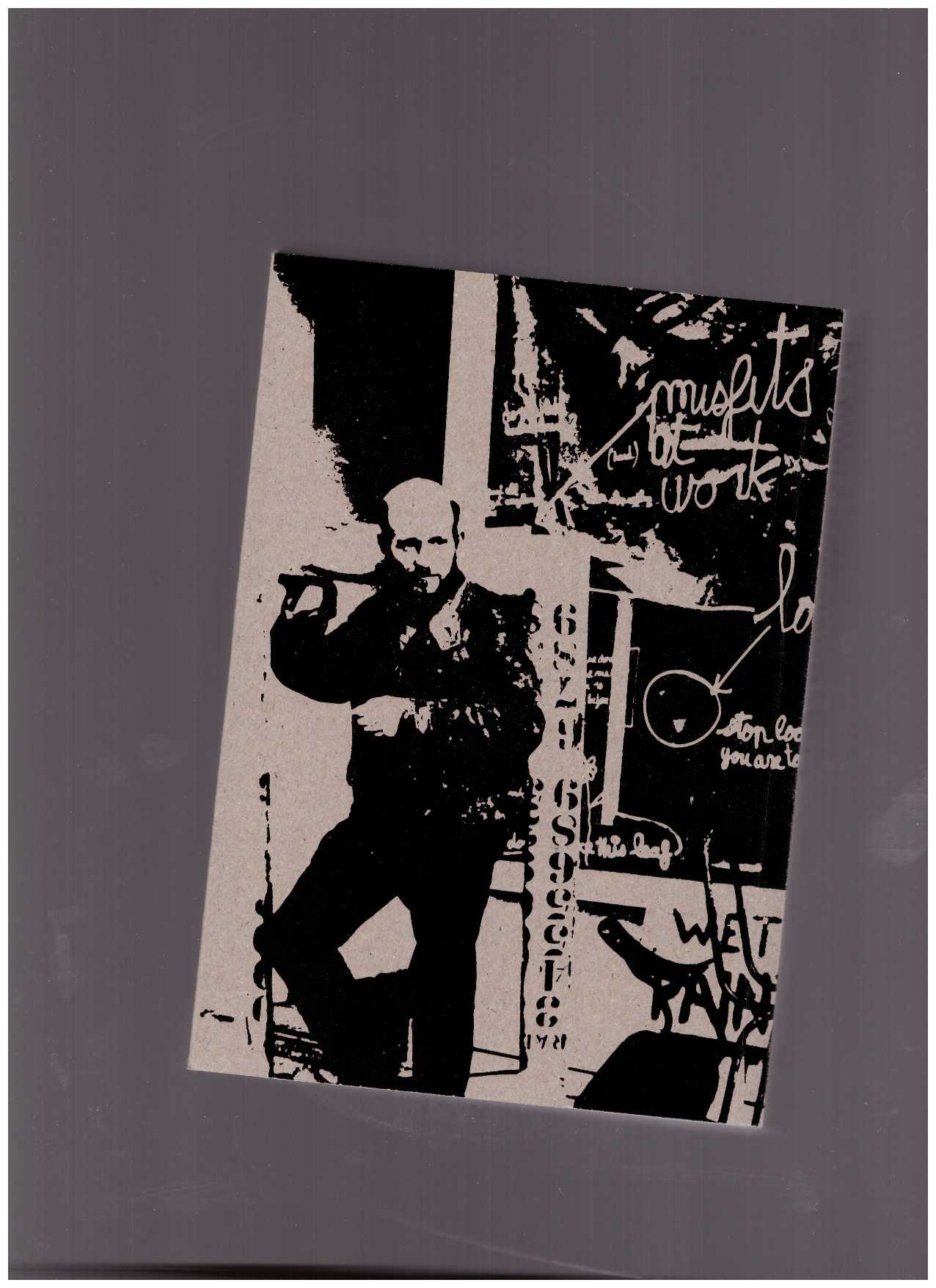