In the late summer of 1981, a group of women walked from Cardiff, Wales for over a hundred miles carrying a hand-made banner proclaiming their protest against nuclear missiles. This march to the military base at Greenham Common led to the establishment of camps that, for nearly two decades, drew women from all over the world to make their voices heard in the name of peace. Women for Peace brings together images of protest banners displayed at the Greenham camps, often elaborately crafted in memorable and powerful designs. It celebrates the creativity of the thousands of women who protested at Greenham Common and whose struggle continues to inspire activists today. Drawing on a wealth of archival material from across England and Wales, much of it never published before, the book is packed with beautiful hand-made banners, memories from the camp and photographs of the people who campaigned for peace. [publisher's note] 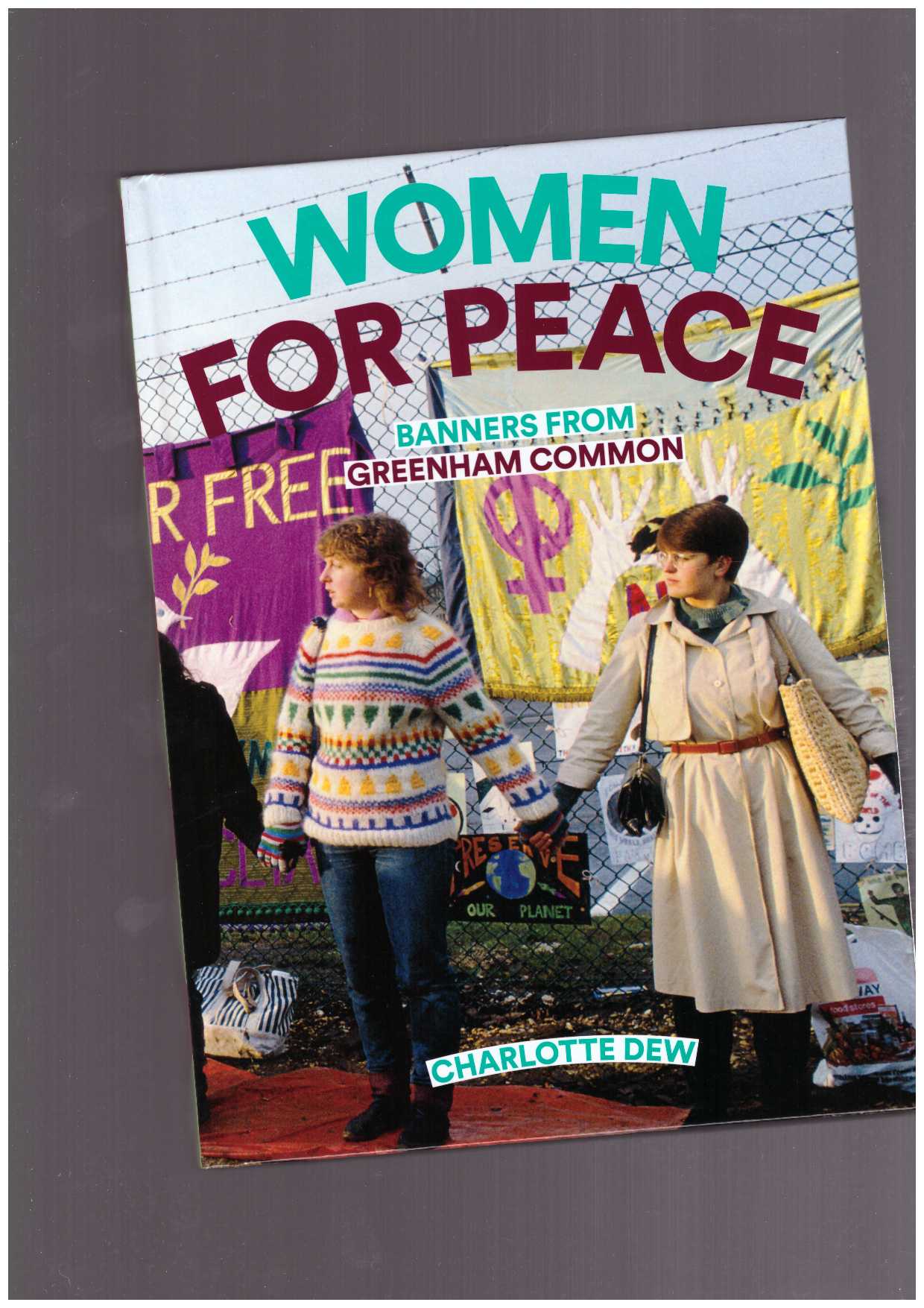