A lost city in the North of England during the momentous winter of 1978 and the accelerating collapse of the UK's final socialist government—the so-called “Winter of Discontent”, and the final winter before the onset of the Thatcher era, which will imminently raze or transform everything and everybody in that city. For that last-gasp moment, young figures engulf themselves with obsession in the punk-rock cacophonies and accompanying riots that erupt in decrepit hotel ballrooms and subterranean nightclubs, within an excoriated cityscape of ruined industrial buildings whose ghosts now appear more living than the living. A notorious serial-killer is aimlessly pursued by the police while terrorising the bewildered inhabitants of a city controlled by corrupt corporate cartels, while nightly violent outbursts of streetgang warfare transect the city. An immense insane asylum on the urban peripheries, into which that city's malfunctioned, haunted figures are emptied-out, overlooks everything while offering its own aberrant space of liberation for its inhabitants. Time is disintegrating, revealing the detrita and abysses of the past embedded in that city. A few of its young figures gradually discover that only white noise and desire in their outlandish forms can overturn that frozen discontent, but they need to act before the winter is over.

Written in an innovative, disturbing and captivating style which meshes raw corporeality, urban insurgency and catastrophic recent history—and deploying that recent history to pierce and illuminate the contemporary moment—White Noise Ballrooms positions itself directly in the immediacy of contemporary writing. [publisher’s note] 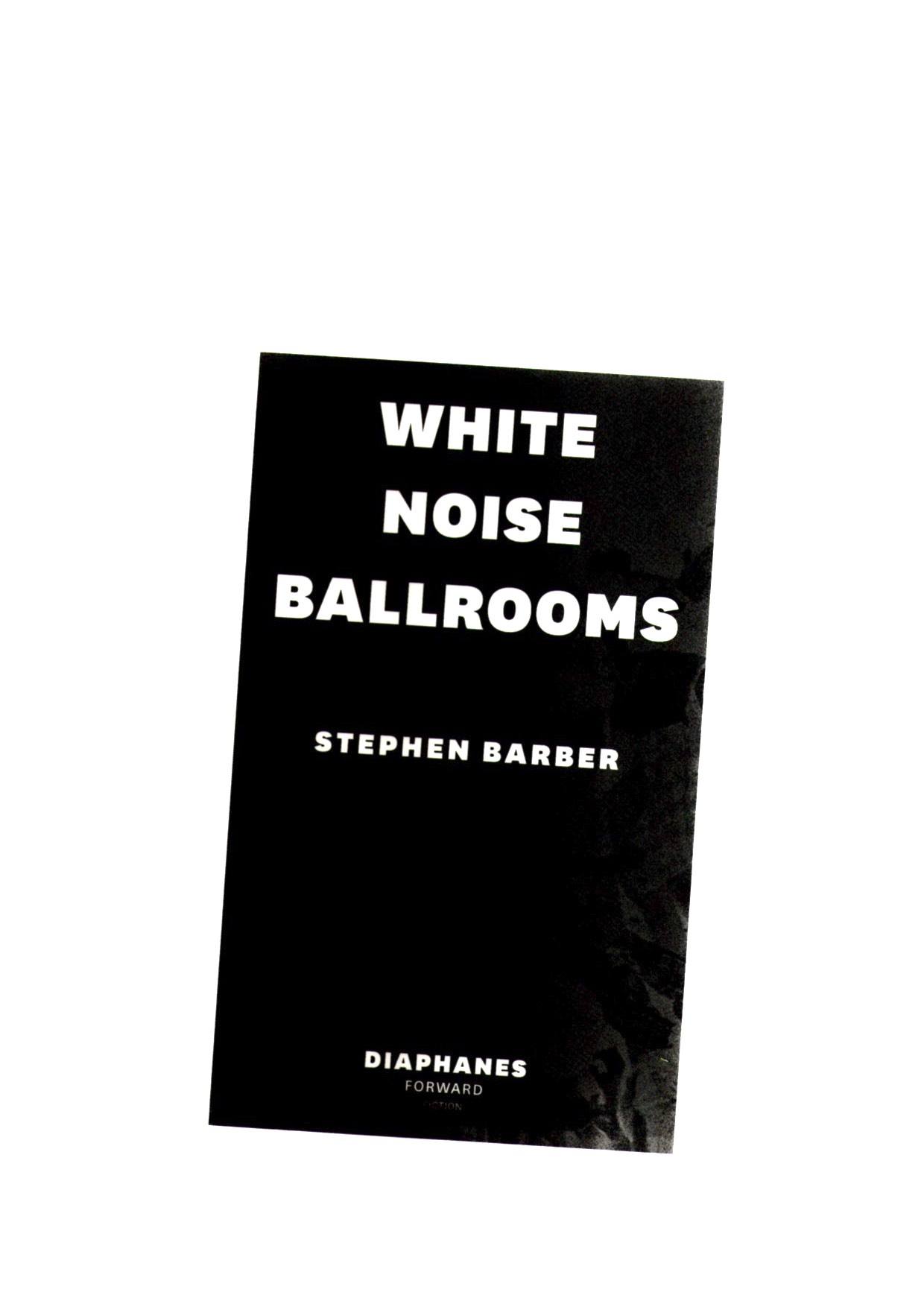