FOSTER, Hal
What Comes after Farce?

If farce follows tragedy, what follows farce? Where does the double predicament of a post-truth and post-shame politics leave artists and critics on the left? How to demystify a hegemonic order that dismisses its own contradictions? How to belittle a political elite that cannot be embarrassed, or to mock party leaders who thrive on the absurd? How to out-dada President Ubu? And, in any event, why add outrage to a media economy that thrives on the same? What Comes After Farce? comments on shifts in art, criticism, and fiction in the face of the current regime of war, surveillance, extreme inequality, and media disruption. A first section focuses on the cultural politics of emergency since 9/11, including the use and abuse of trauma, paranoia, and kitsch. A second reviews the neoliberal makeover of art institutions during the same period. Finally, a third section surveys transformations in media as reflected in recent art, film, and fiction. Among the phenomena explored here are “machine vision” (images produced by machines for other machines without a human interface),“operational images” (images that do not represent the world so much as intervene in it), and the algorithmic scripting of information so pervasive in our everyday lives. [publisher's note] 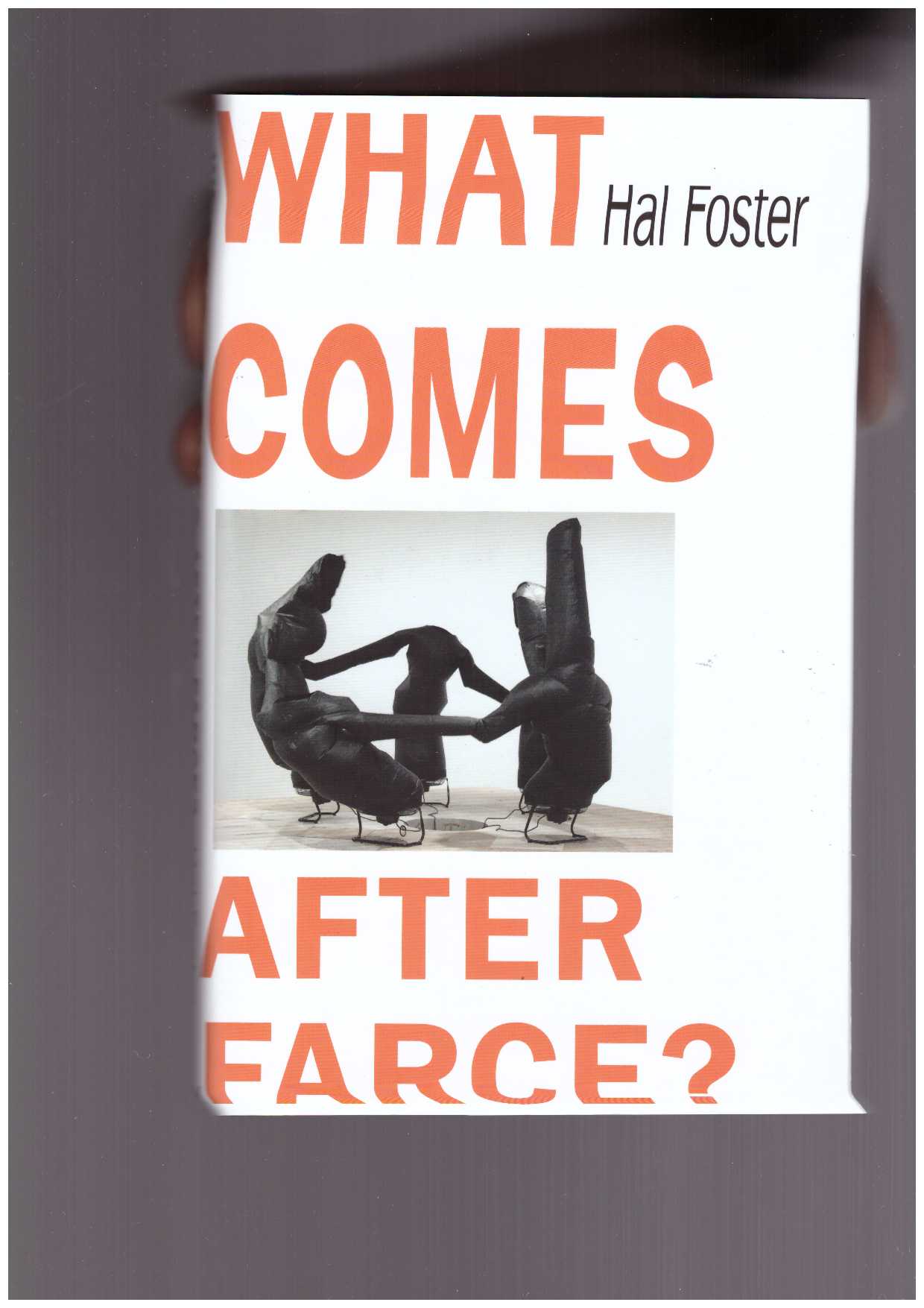