Over the past decade, Nick Mauss (b. 1980) has pursued a hybrid mode of working that melds the roles of curator, artist, and scholar. This catalogue leans heavily into the scholarship side of his practice, building on his 2018 Whitney Museum exhibition with a closer look at the relationship between modernist ballet and the New York avant-garde. In the 1930s through 1950s, ballet was introduced to a popular audience in New York and was simultaneously influenced by developments in Europe in painting, photography, fashion, music, and poetry. Mauss reflects on this period of rich cross-media production and synergy, ultimately arguing for the inseparability of dance and art history. Reproductions of texts and artworks—by Paul Cadmus, George Platt Lynes, Dorothea Tanning, Carl Van Vechten, and others—are included along with historical images and installation photography of Mauss’s Whitney exhibition. Three other distinguished authors contribute essays on the subjects of ballet and the body, Mauss’s work as an artist and curator, and performance within museum spaces.[publisher's note] 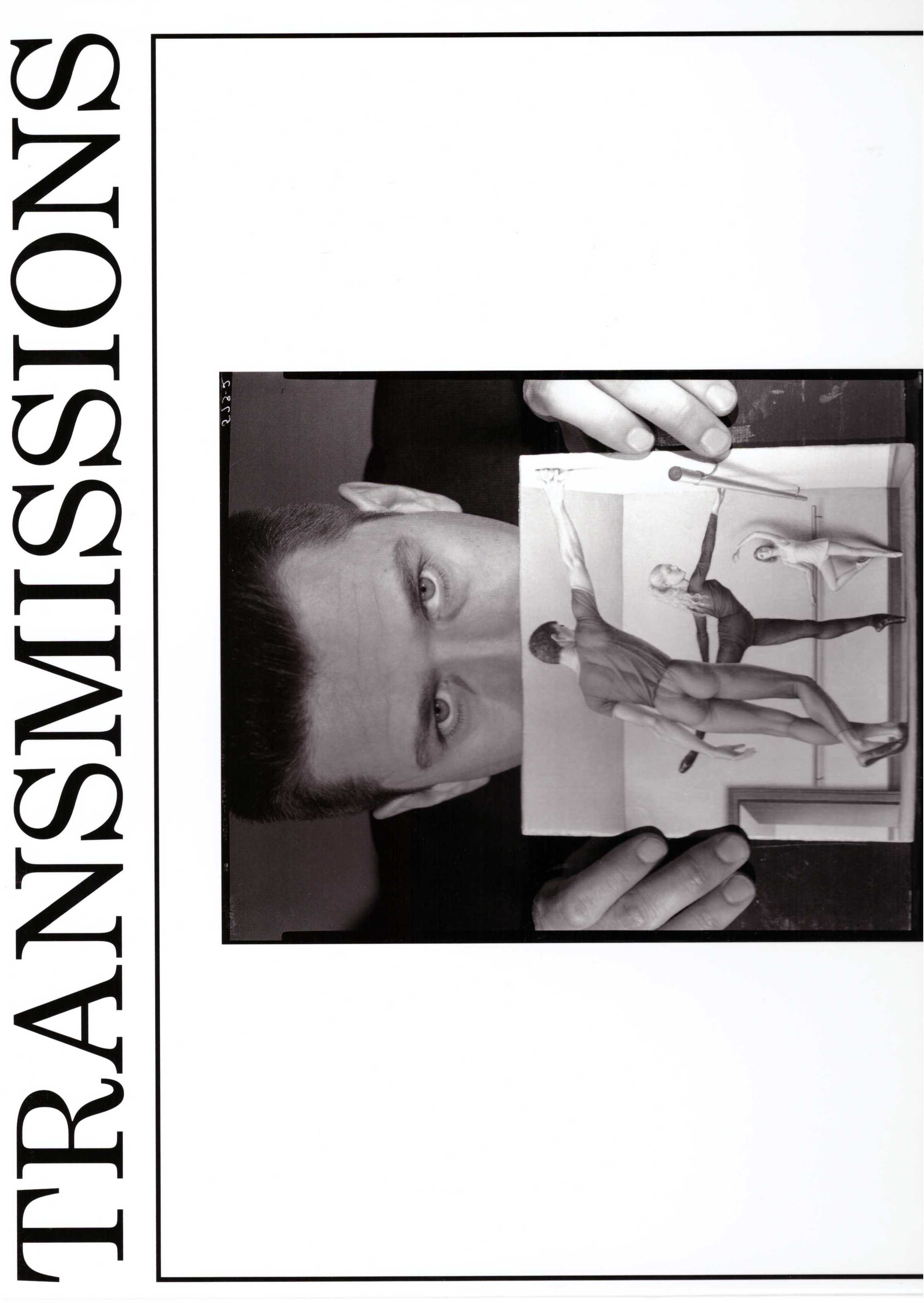