The Happy Reader is a magazine about reading, a collaboration between A Fantastic Man and Penguin that, we quote, “celebrates the pure pleasure of reading and the calming luxury of being offline.” “Each issue is split into two halves: the first half is an in-depth interview with a book fanatic and the second half gets under the skin of one classic work of literature.”

The first part of issue #11 is a discussion with Olly Alexander, lead vocalist of Years & Years, who speaks about key literary references in his songs—mentioning James Baldwin, Andrew Holleran and Flannery O’Connor.

The second part strives to unlock the meaning of The Black Tulip, a novel set in the Dutch Golden Age, with contributions from Deborah Levy, Richard Benson, Charlie Connelly, and Neal Fox. 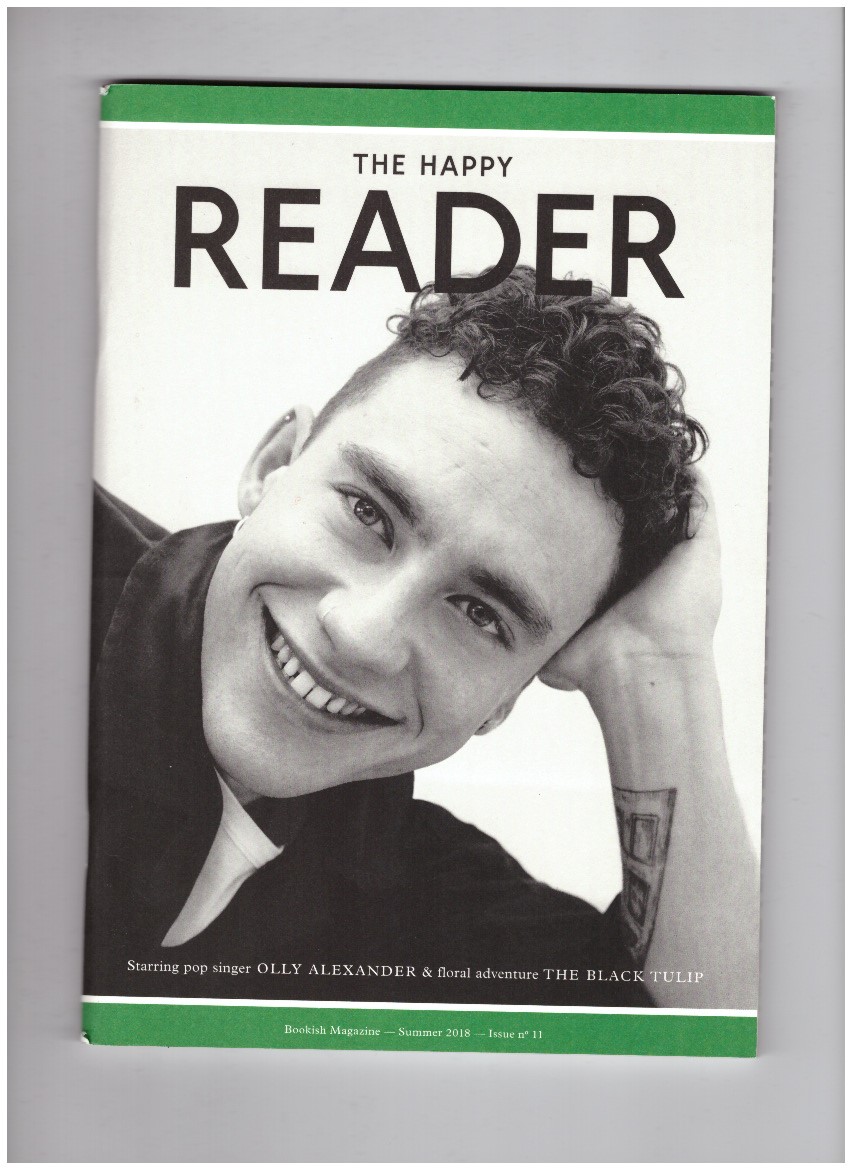