A modern retelling of Balzac's classic Cousin Bette by one of America's most prolific and significant writers. Earl, a black, gay actor working in a meatpacking plant, and Bette, a white secretary, have lived next door to each other in the same Greenwich Village apartment building for 30 years. Shamed and disowned by their families, both found refuge in New York and in their domestic routine. Everything changes when Hortense, a wealthy young actress from Ohio, comes to the city to 'make it.' [publisher's note.] 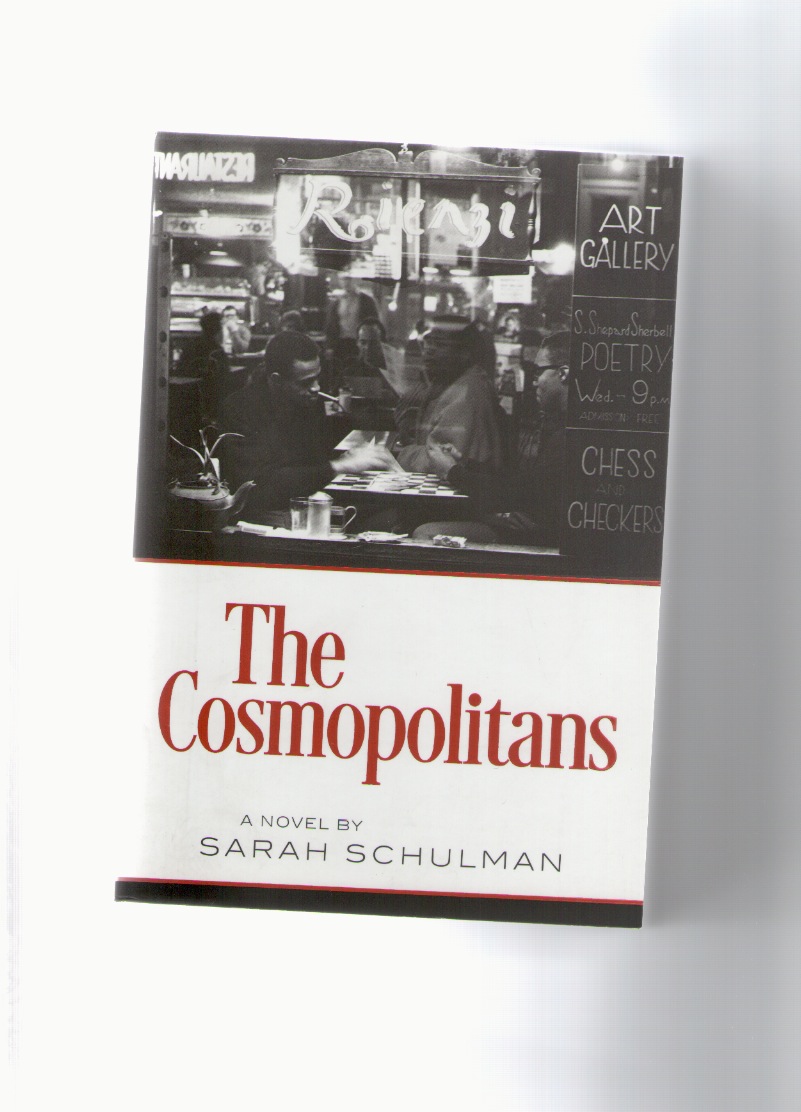