The power of the commons, this book suggests, does not reside in the promise of a coming together free of friction. As different dimensions of power organize the terrain of the social, social movements are often caught between competing agendas, and in the gap between aims and everyday life. It is precisely the sites of these struggles that the book calls spaces of commoning. As such, this study is part of a much wider recognition of the necessity to rethink and undo the methodological premises of Western sciences, arts, and architecture, and to raise unsettling questions on research ethos, accountability, and the entanglement of power and knowledge. [publisher’s note] 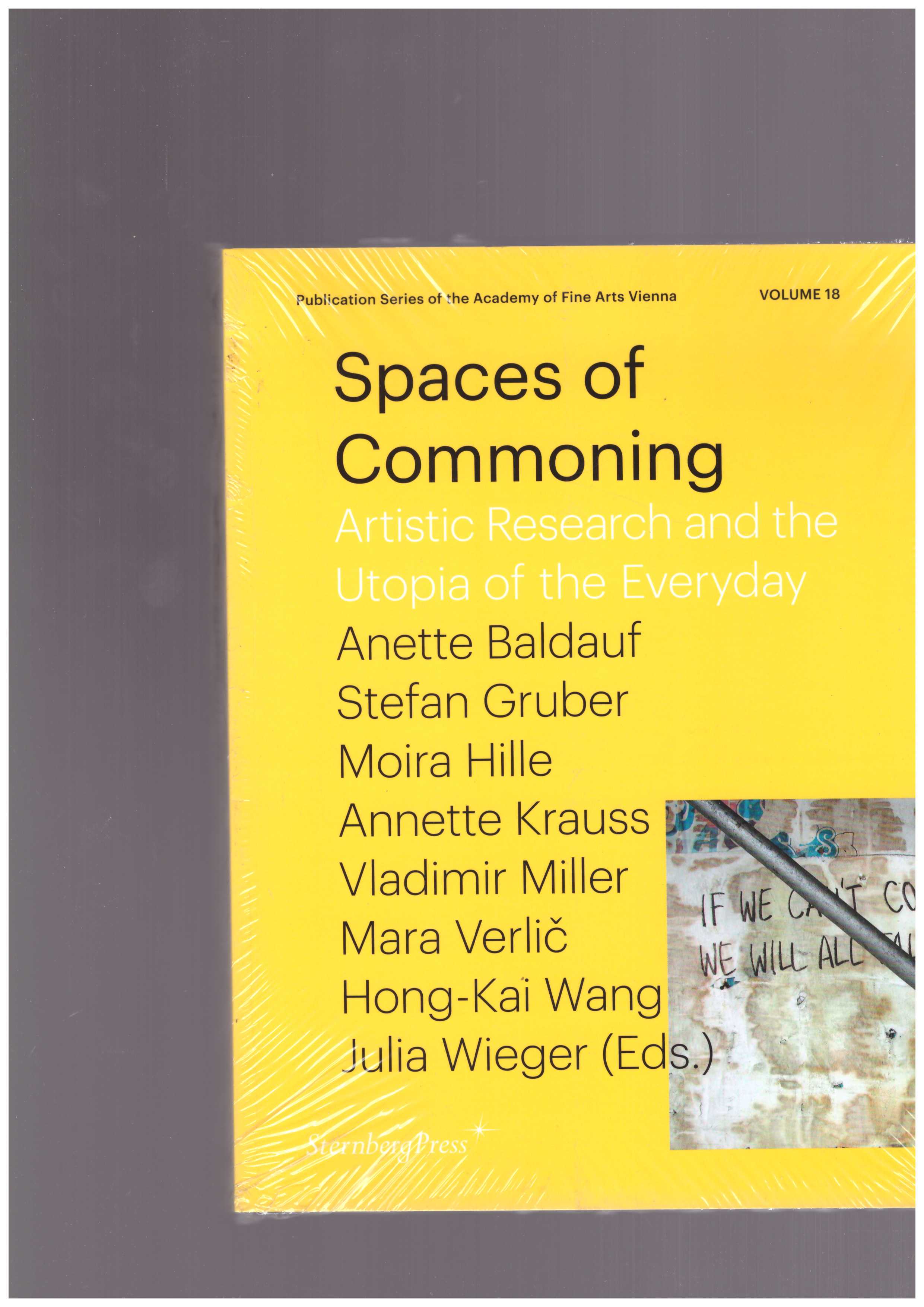