Cortini is best known as the lead electronics performer in Nine Inch Nails’, but in recent years his work as ‘Sonoio' and a pair of fine albums for Important Records under his own name have highlighted his own individual productions. Known as one of the pre-eminent Buchla masters in North America, Cortini makes a surprising departure on 'Sonno' by making use of little more than a Roland MC 202 fed through a delay pedal and ambient sound recordings taken in various hotel rooms recorded direct, sometimes into a small portable speaker system. “I liked to walk around the room with a handheld recorder to hear where the sequence would sound better, turn on faucets, open doors or windows to see how the ambient sounds would interact with the MC 202/delay/speaker sound…”

The result is a beautiful, evocative, highly unusual suite of tracks, quite removed from the Modular/Kosmische revivalism that’s been so preeminent over the last decade. ‘Sonno' is soaked in atmosphere, those background recordings imbuing proceedings with a fizzing resonance that’s impossible to recreate artificially, making for essential listening for anyone who can’t get enough of classic material from ENO or AFX and bored with cheap imitations. 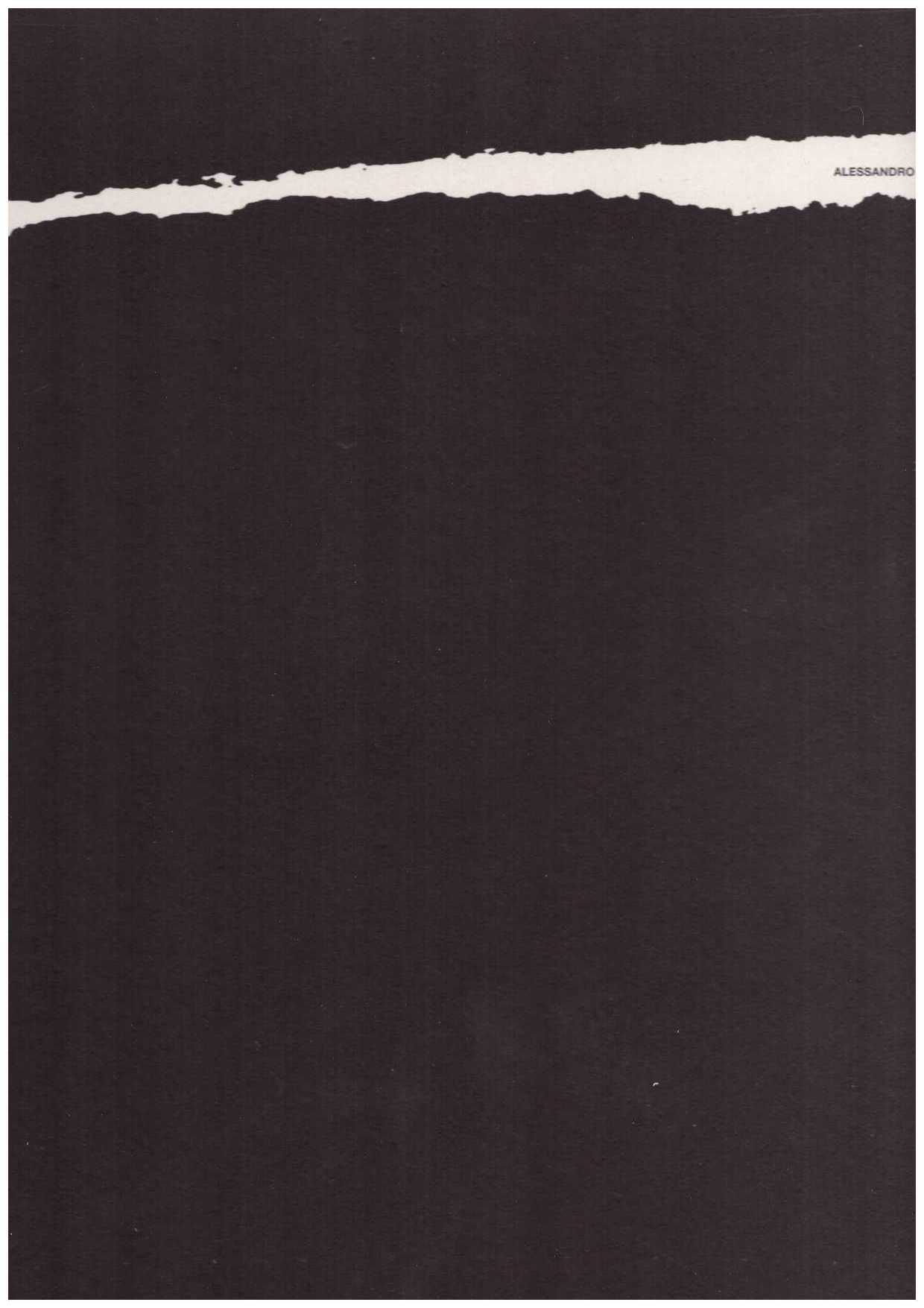