Composed of essays and stories commissioned by fashion, art, and culture magazines, Sleeveless is a scathing and sensitive report from New York in the 2010s. During those years, Stagg worked as an editor for V magazine and as a consultant, creating copy for fashion brands. Through these jobs, she met and interviewed countless industry luminaries, celebrities, and artists, and learned about the quickly evolving strategies of branding. In Sleeveless, she exposes the mechanics of personal identity and its monetization that propelled the narrator of Surveys from a mall job in Tucson to international travel and internet fame. [publisher’s note] 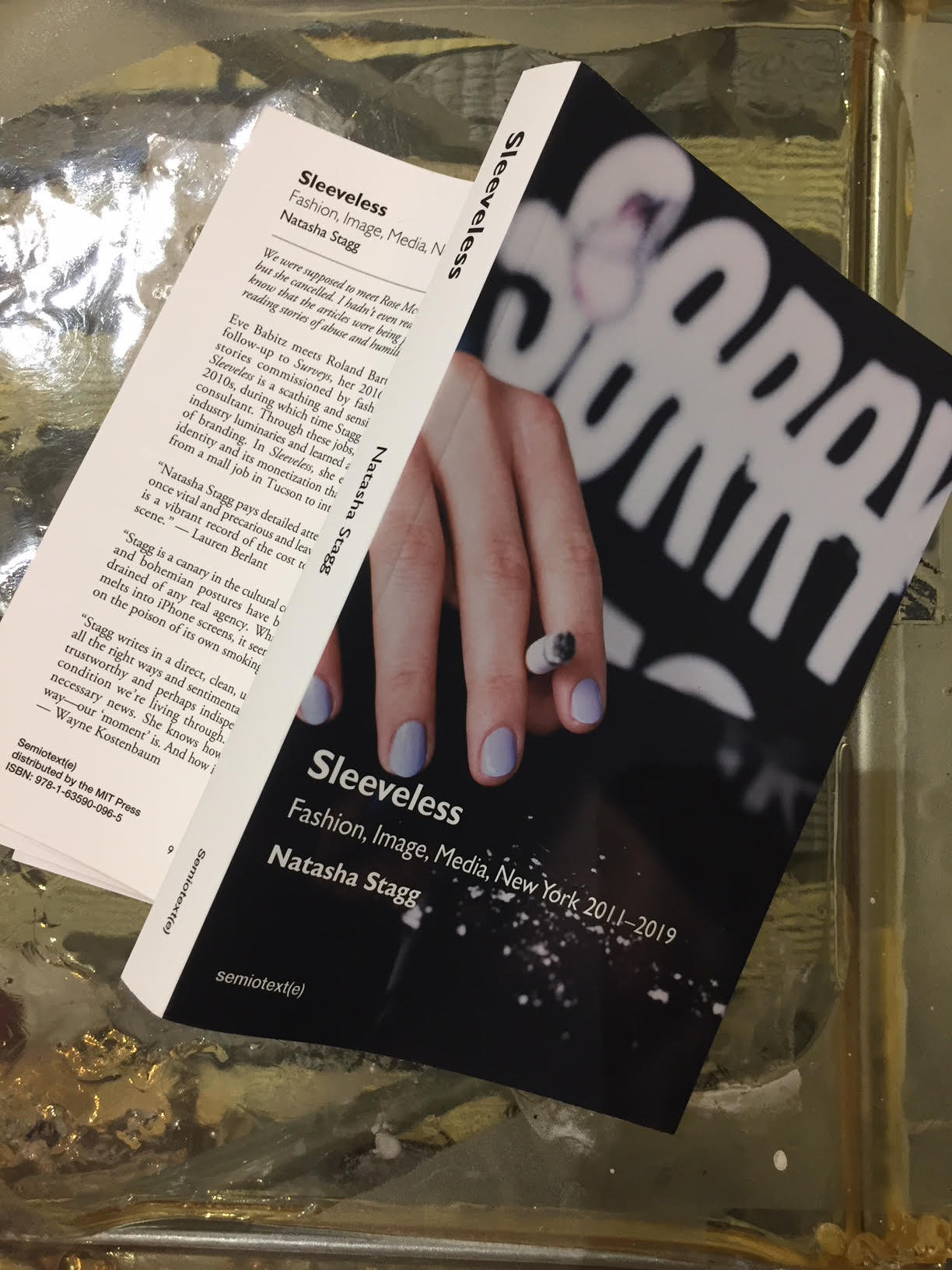