Punk: periodical collection, On self-publishing practices, a book by Paul Gangloff, assembles interviews interspersed with a series of collages made during a collective graphic experiment at the Jan van Eyck Academie.

“The first half of fanzine stands for fan as in fanatic. The fan makes a fanzine about his or her idol. The word punkzine came as a substitute at a point when punk rejected fanaticism, which has to do with adoration. Zines are not designed; rather, they are made. Making a zine could be a way to become a designer, but it may also be a way out of the position of designer. On the one hand, it is a question of self-empowerment: rather making a zine than inscribing oneself into existing magazines. On the other hand, it is about overstepping the boundaries of a profession, in order to play several roles as a dilettante. Punkzines are not solely interesting as the visual style of a bygone epoch, as a “source of inspiration” or for direct recuperation. Rather, things may be learned from a study of the spirit in which they were made.” [publisher's note] 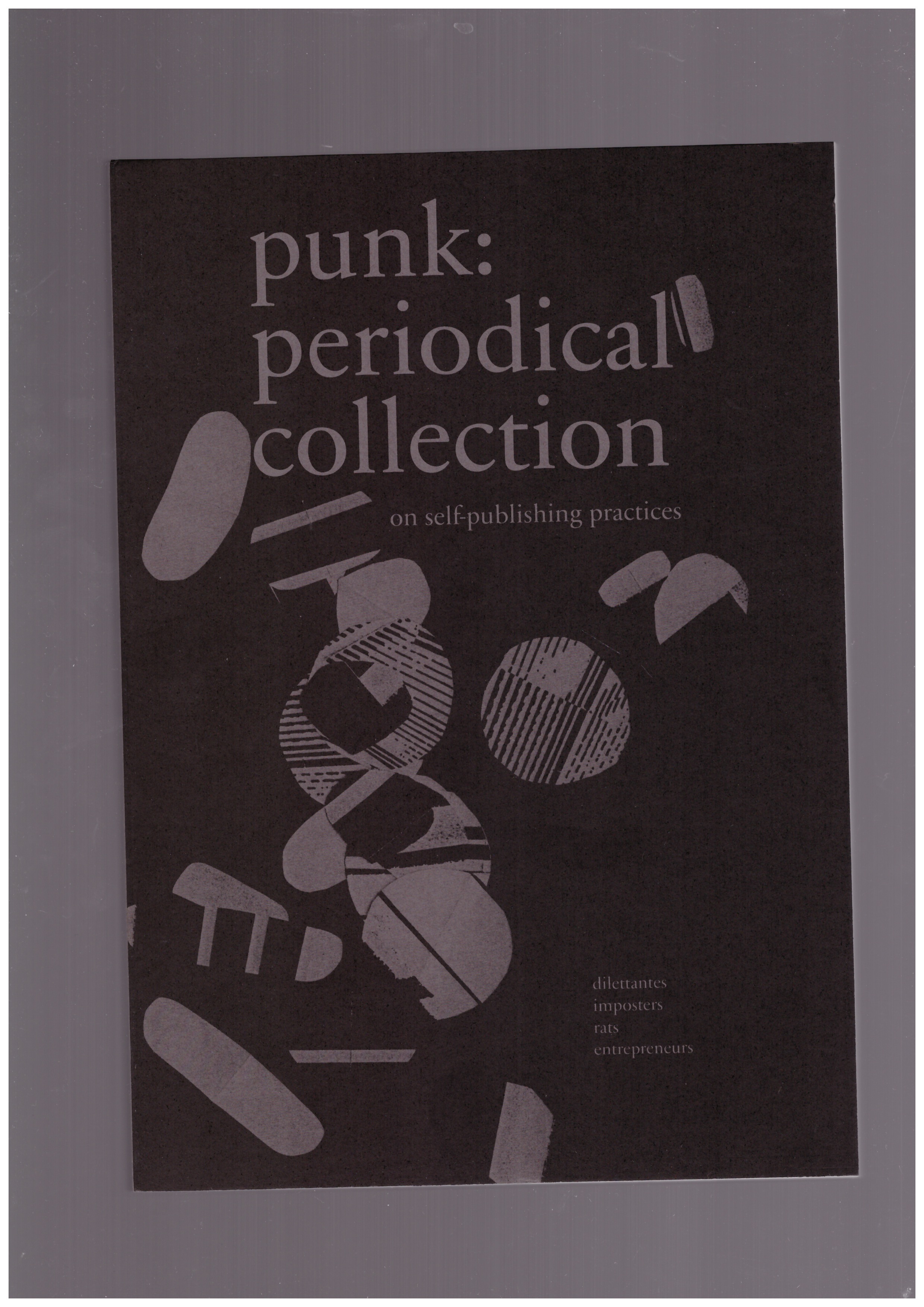