William Edward Burghardt Du Bois (1868-1963) was among the most influential proponents of civil rights during a presence that covered five decades. A sociologist, historian, novelist and activist, Du Bois was the first African-American to earn a Ph.D. from Harvard. He went on to lead the Niagara Movement, a precursor of the N.A.A.C.P. For many years he edited that organization's journal, The Crisis. Du Bois later trained his attention on Pan-Africanism, anticolonialsim, socialism and world peace. He moved to Ghana and rescinded his United States citizenship a few months before his death. 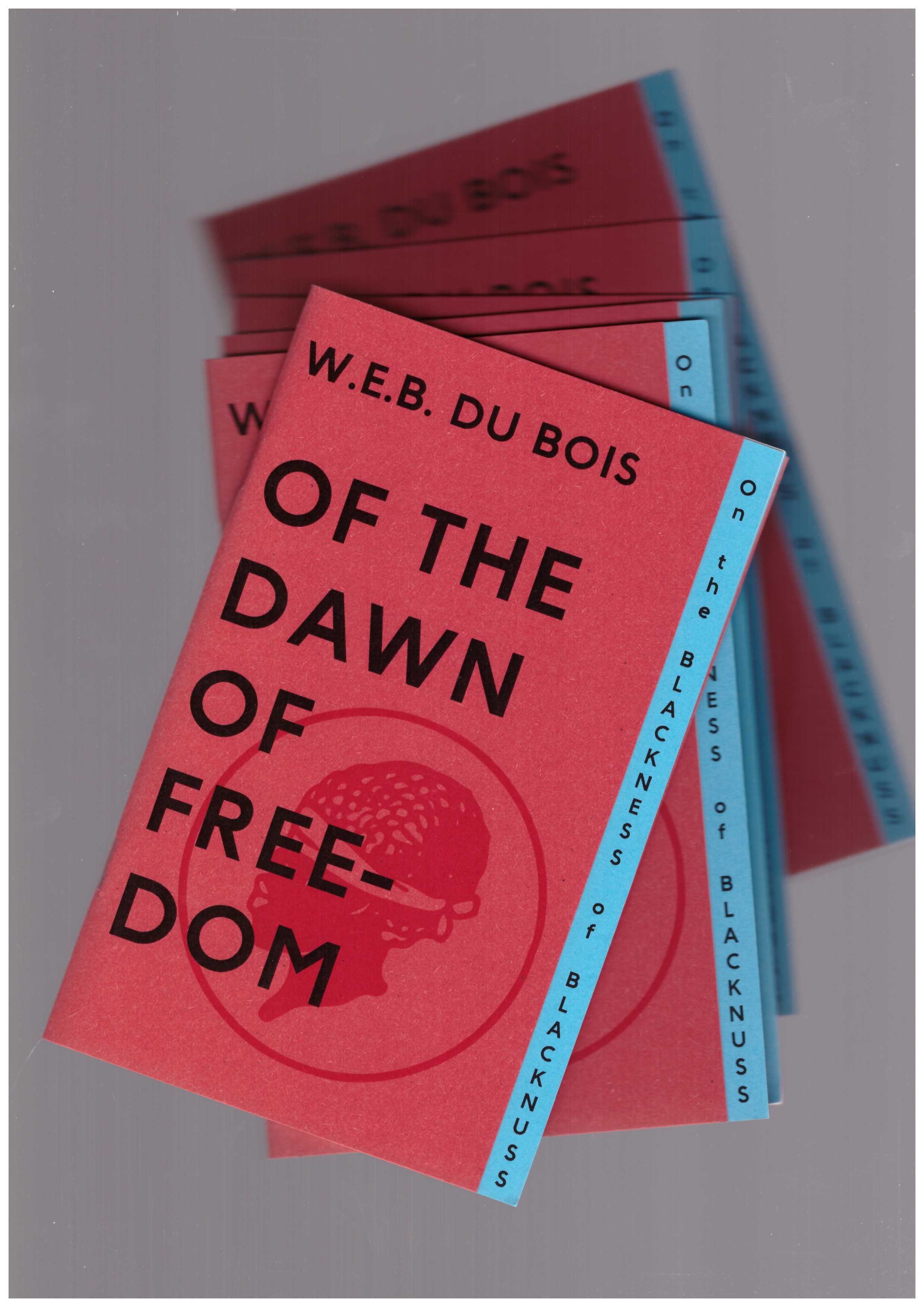