Modes of Criticism is a design criticism journal published annually. It was created in the context of Francisco Laranjo’s research at the London College of Communication, which sought to develop design methods for a critical design practice with attention to the emergence of recent terminology such as critical design, design fiction and speculative design within graphic design. Modes of Criticism addresses a gap in design discourse in relation to these terms, their history, methods and criticism. It examines what is meant by ‘criticality’ in design, and works towards the politicisation of its discourse and practice.

Modes of Criticism, the magazine, is hosted by Onomatopee Projects - public galley and publisher- since 2017 as Onomatopee 145. 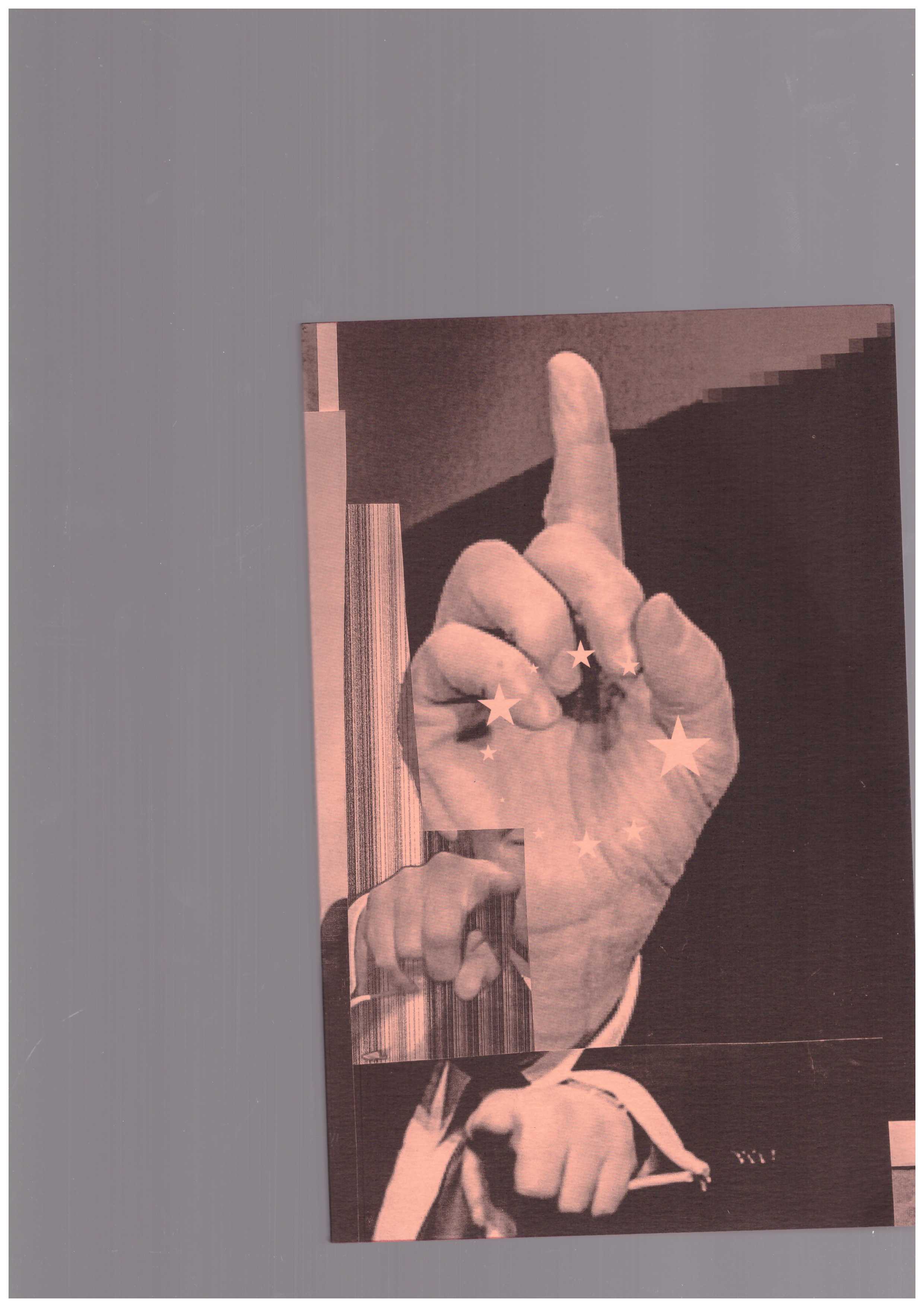