In the early 1990s, Martin Kippenberger developed the idea of a global underground network: METRO-Net. Although it is one of the artist’s most fascinating projects, his premature death in 1997 meant that it could only be implemented in rudimentary form. In 1993, a metro entrance was built on the Greek island of Syros, followed by two more: one in 1995 in Dawson City in Canada and the other in 1997 on the new Leipzig exhibition grounds. This created a means of travelling in the boundless space of the imagination. Its usability depends on the imagination: without the willingness to visualize tunnel tubes and moving underground trains, this project remains a ”nonsensical building plan.“ But the moment we accept the artwork as a mode of transport for ”mind travellers,“ then its full power can unfold. Kippenberger’s METRO-Net was intended to counter life’s predictable, rationally oriented parameters with a romantic sense of the world. [publisher's note] 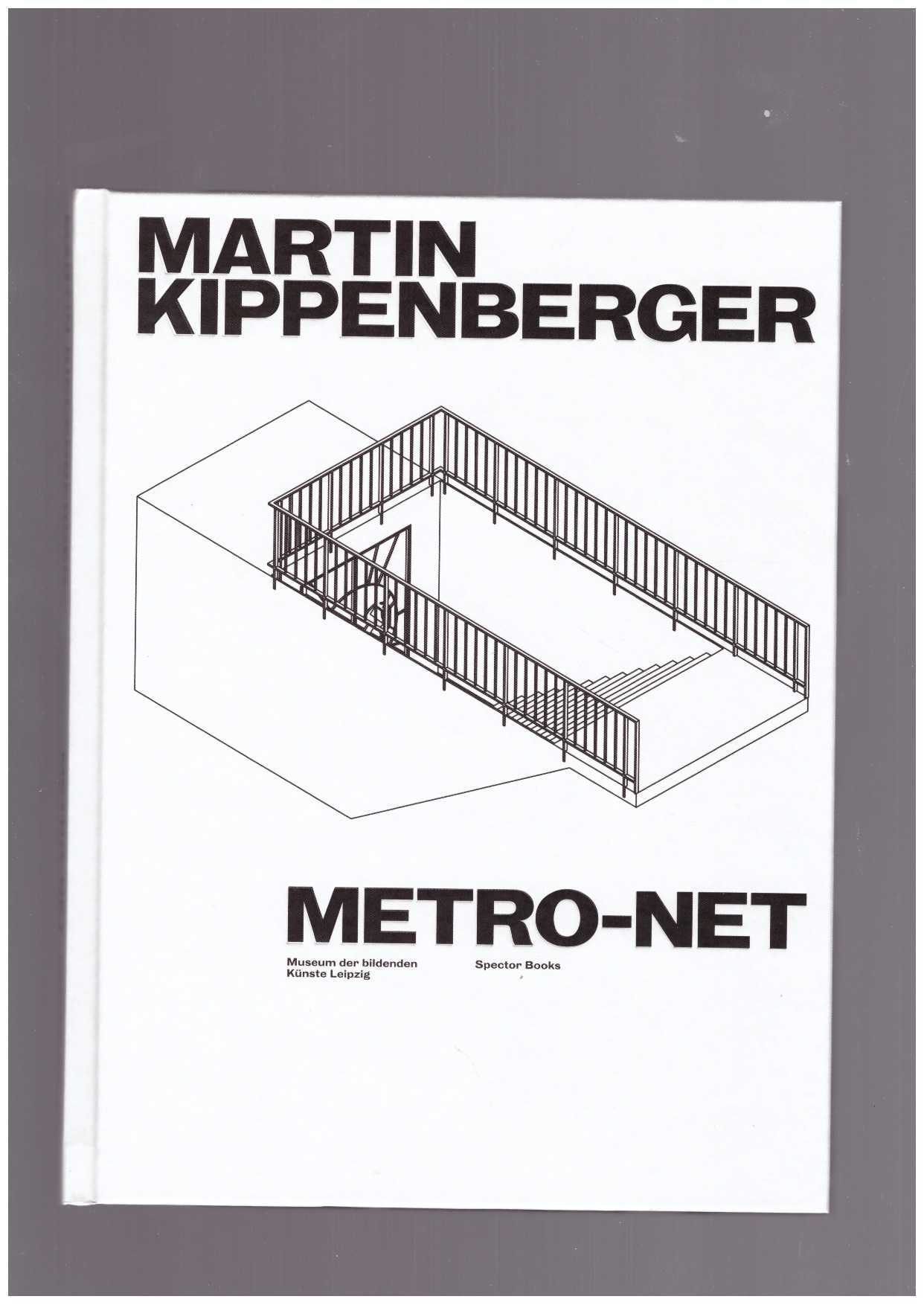