In December 1981, Mumia Abu-Jamal was shot and beaten into unconsciousness by the Philadelphia police. He awoke to find himself shackled to a hospital bed, accused of killing a cop. He was convicted and sentenced to death in a trial that Amnesty International has denounced as failing to meet the minimum standards of judicial fairness.

In Have Black Lives Ever Mattered?, Mumia gives voice to the many people of color who have fallen to police bullets or racist abuse, and offers the post-Ferguson generation advice on how to address police abuse in the United States. This collection of his radio commentaries on the topic features an in-depth essay written especially for this book to examine the history of policing in America, with its origins in the white slave patrols of the antebellum South and an explicit mission to terrorize the country's black population. Applying a personal, historical, and political lens, Mumia provides a righteously angry and calmly principled radical black perspective on how racist violence is tearing our country apart and what must be done to turn things around.[publisher's note] 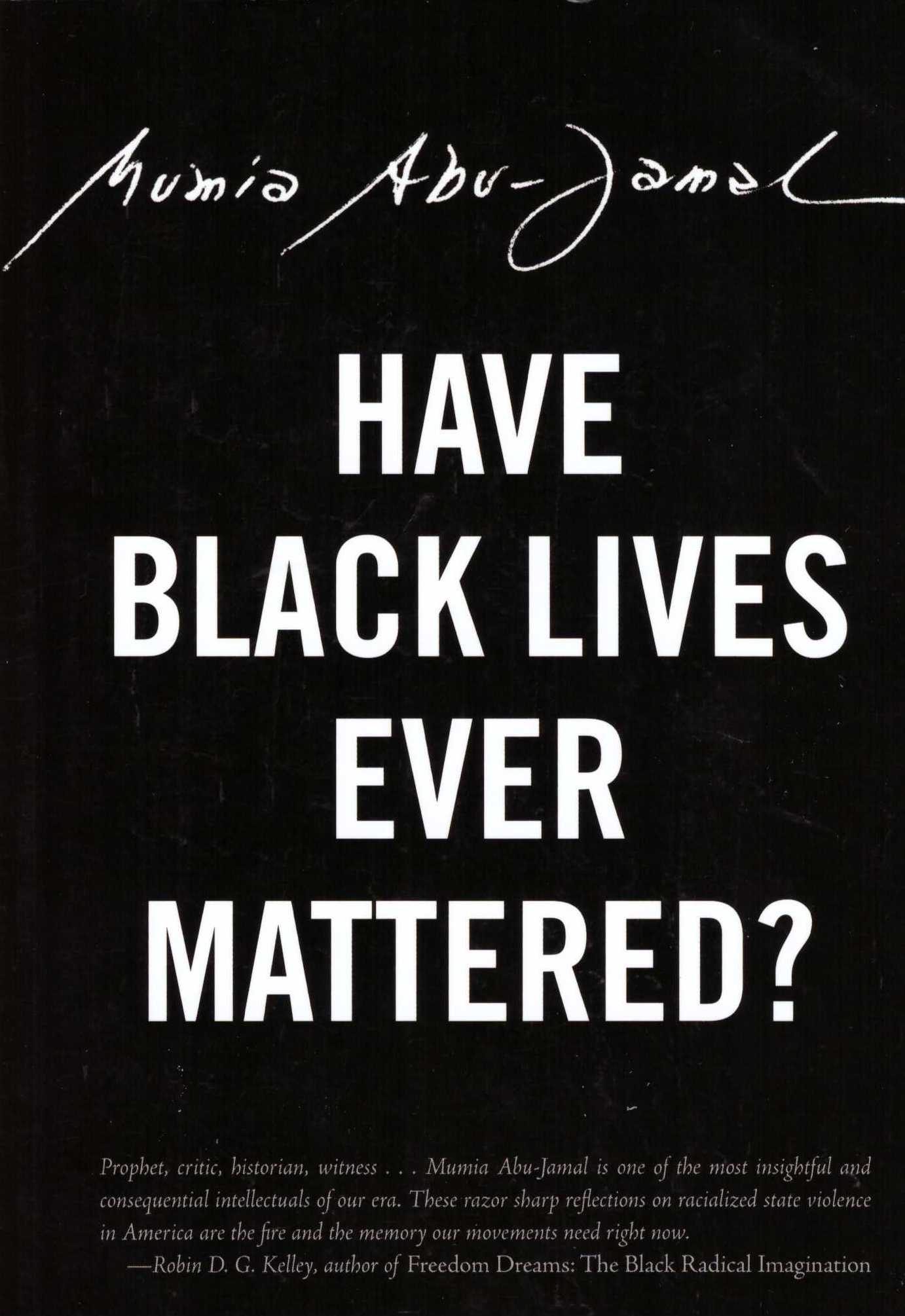