Girl Head shows how gender has had a surprising and persistent role in film production processes, well before the image ever appears onscreen. For decades, feminist film criticism has focused on issues of representation: images of women in film. But what are the feminist implications of the material object underlying that image, the filmstrip itself? What does feminist analysis have to offer in understanding the film image before it enters the realm of representation?

Girl Head explores how gender and sexual difference have been deeply embedded within film materiality. In rich archival and technical detail, Yue examines three sites of technical film production: the film laboratory, editing practices, and the film archive. Within each site, she locates a common motif, the vanishing female body, which is transformed into material to be used in the making of a film. The book develops a theory of gender and film materiality through readings of narrative film, early cinema, experimental film, and moving image art. [publisher's note] 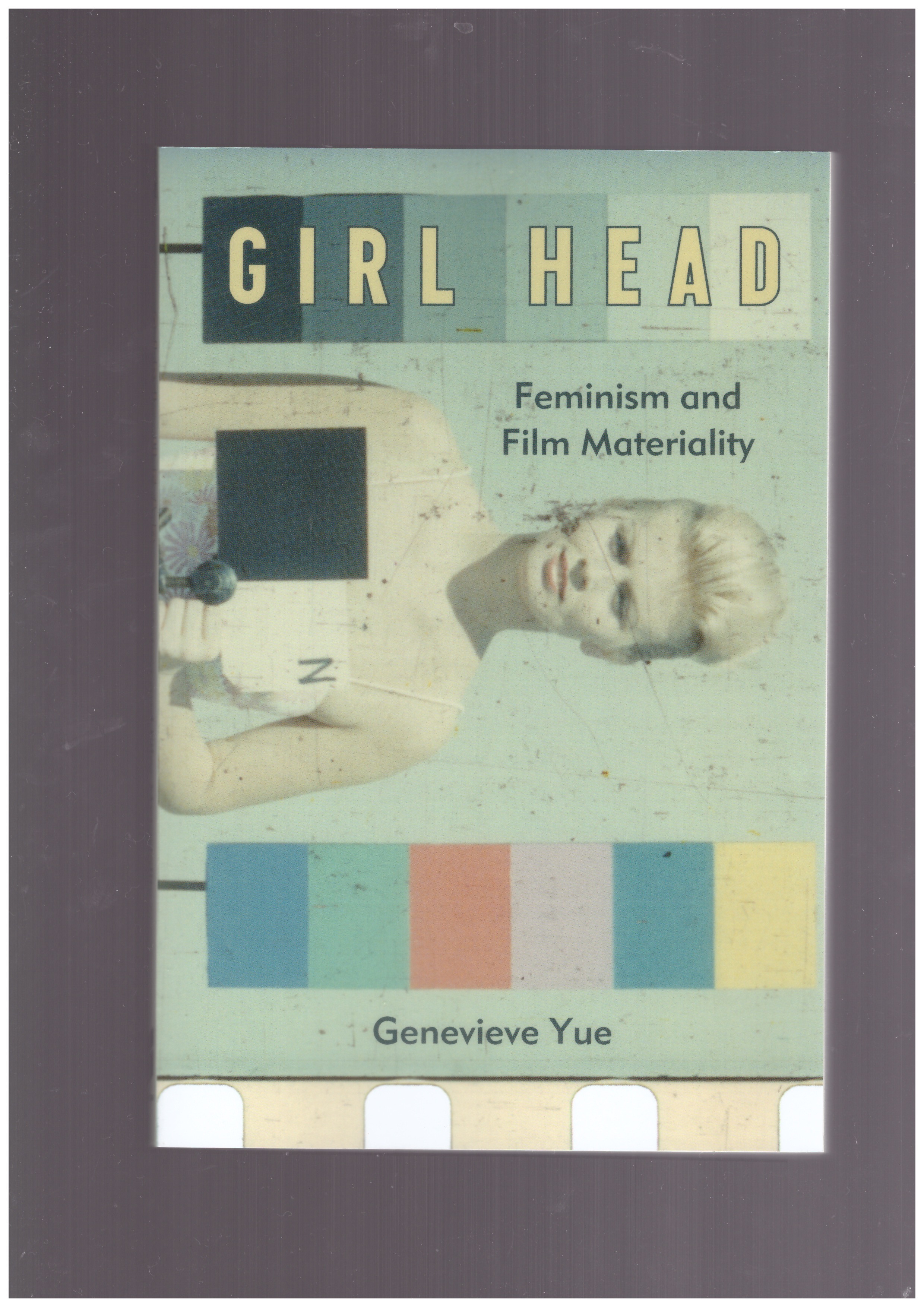