This book offers intersectional, intergenerational, and international perspectives on nonfiction film- and videomaking by and about women, examining practices that range from activist documentaries to avant-garde experiments. Concentrating primarily on the period between the 1970s and 1990s, the contributions revisit major figures, contexts, and debates across a polycentric, global geography. They explore how the moving image has been a crucial terrain of feminist struggle—a way of not only picturing the world but remaking it.

The contributors consider key decolonial filmmakers, including Trinh T. Minh-ha and Sarah Maldoror; explore collectively produced films with ties to women's liberation movements in different countries; and investigate the cinematic expressions of tensions and alliances between feminism and anti-imperialist struggles. They grapple with the need for a broader more inclusive definition of the term “feminism”; meditate on the figure of the grandmother; reflect on realist aesthetics; and ask what a feminist film historiography might look like.

The book, generously illustrated with film stills and other images, many in color, offers ten original texts, two conversations, and eight short essays composed in response to historical texts written by filmmakers. The historical texts, half of which are published in English for the first time, appear alongside the essays. 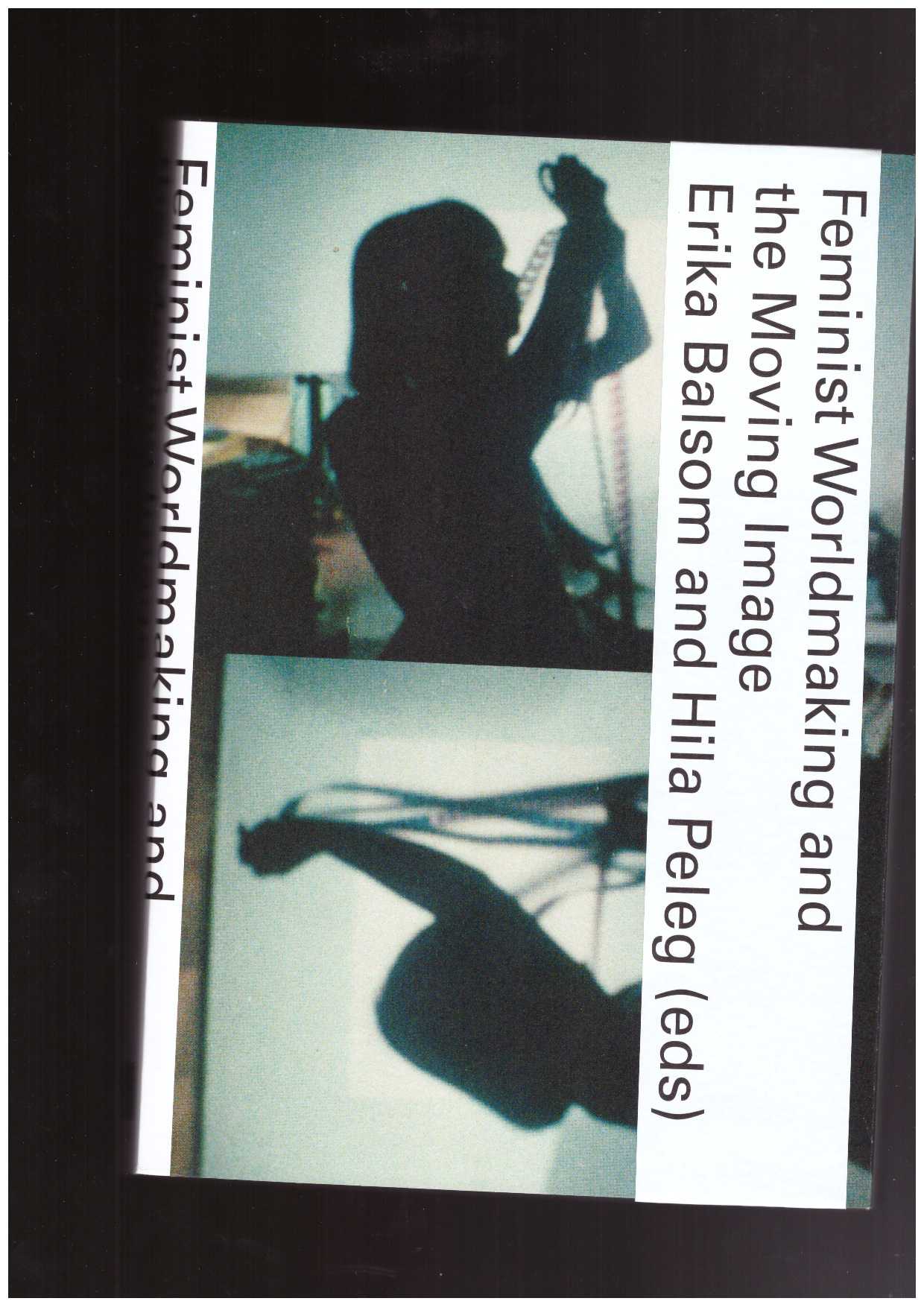