From the libertarian economics of Ayn Rand to Aldous Huxley's consumerist dystopias, economics and science fiction have often orbited each other. In Economic Science Fictions, editor William Davies has deliberately merged the two worlds, asking how we might harness the power of the utopian imagination to revitalize economic thinking.

Rooted in the sense that our current economic reality is no longer credible or viable, this collection treats our economy as a series of fictions and science fiction as a means of anticipating different economic futures. It asks how science fiction can motivate new approaches to economics and provides surprising new syntheses, merging social science with fiction, design with politics, scholarship with experimental forms. With an opening chapter from Ha-Joon Chang as well as theory, short stories, and reflections on design, this book from Goldsmiths Press challenges and changes the notion that economics and science fiction are worlds apart. The result is a wealth of fresh and unusual perspectives for anyone who believes the economy is too important to be left solely to economists. [publisher's note] 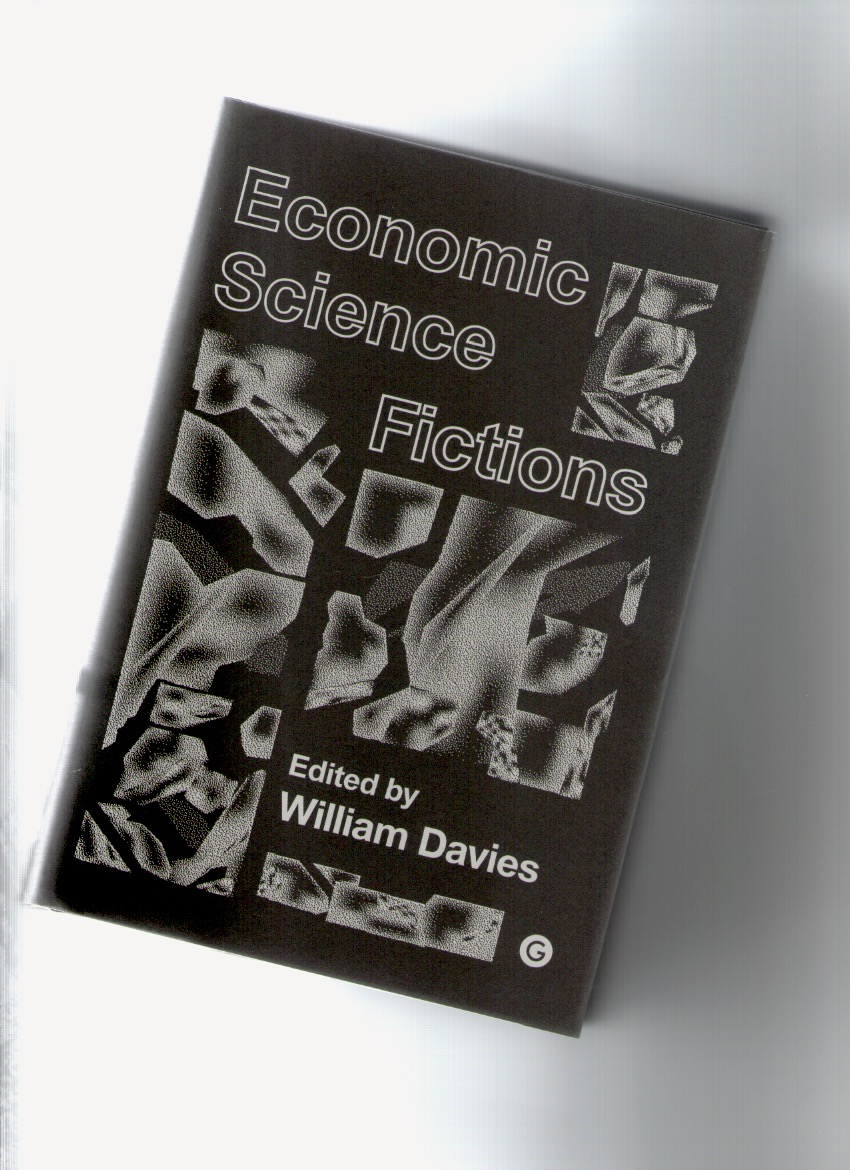