"Contemporary engagements with documentary are multifaceted and complex, reaching across disciplines to explore the intersections of politics and aesthetics, representation and reality, truth and illusion. Discarding the old notions of “fly on the wall” immediacy or quasi-scientific aspirations to objectivity, critics now understand documentary not as the neutral picturing of reality but as a way of coming to terms with reality through images and narrative. This book collects writings by artists, filmmakers, art historians, poets, literary critics, anthropologists, theorists, and others, to investigate one of the most vital areas of cultural practice: documentary. Their investigations take many forms—essays, personal memoirs, interviews, poetry.

Contemporary art turned away from the medium and toward the world, using photography and the moving image to take up global perspectives. Documentary filmmakers, meanwhile, began to work in the gallery context. The contributors consider the hybridization of art and film, and the “documentary turn” of contemporary art. They discuss digital technology and the “crisis of faith” caused by manipulation and generation of images, and the fading of the progressive social mandate that has historically characterized documentary. They consider invisible data and visible evidence; problems of archiving; and surveillance and biometric control, forms of documentation that call for “informatic opacity” as a means of evasion. 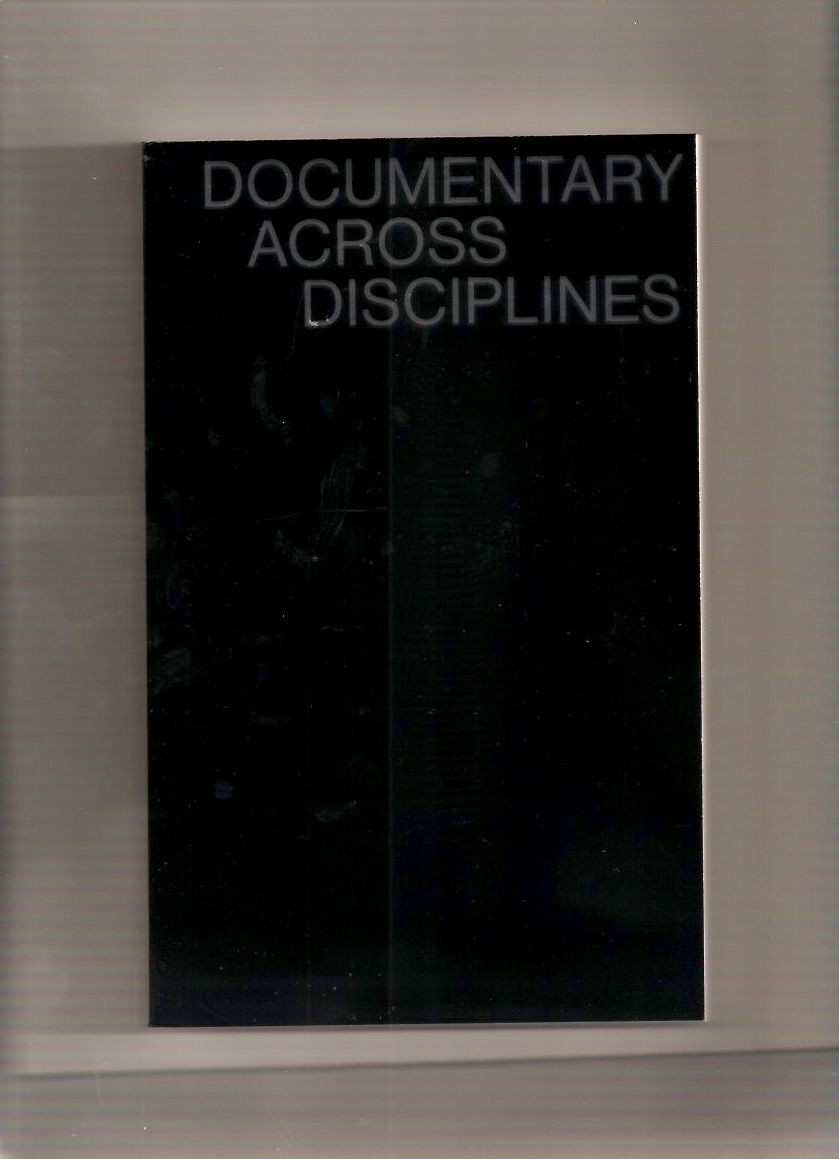