Of all the figures associated with the history of LSD there is none more enigmatic than Michael Hollingshead. Appearing as if from nowhere, he turned Timothy Leary on to LSD in 1962, and was influential in Leary's years at Harvard, Millbrook, and beyond. A Zelig-like character, Hollingshead was a key player in London's early LSD scene. In 1965 he went to London to establish a cultural beachhead for Leary's LSD philosophy at the World Psychedelic Centre in Chelsea. Following a spell in prison, where he dosed KGB spy George Blake, he continued to pursue adventures with the Brotherhood of Eternal Love, established a psychedelic commune, created the first electronic I Ching installation, published an underground magazine, and spent time in Nepal, before dying a mysterious death in Bolivia in the 1980s.

Psychedelic trickster guru, or conman and charlatan? Exactly who Hollingshead was and what his motives were remain unclear. Some believed he was working for the secret services, others that he was just a Leary wannabe, his aspirations destroyed by his deviant personality and addiction to alcohol and opiates. Divine Rascal is the first reliable biography of one of psychedelia's key figures, without whom the trajectory of LSD in the world would have been radically different. [publisher's note] 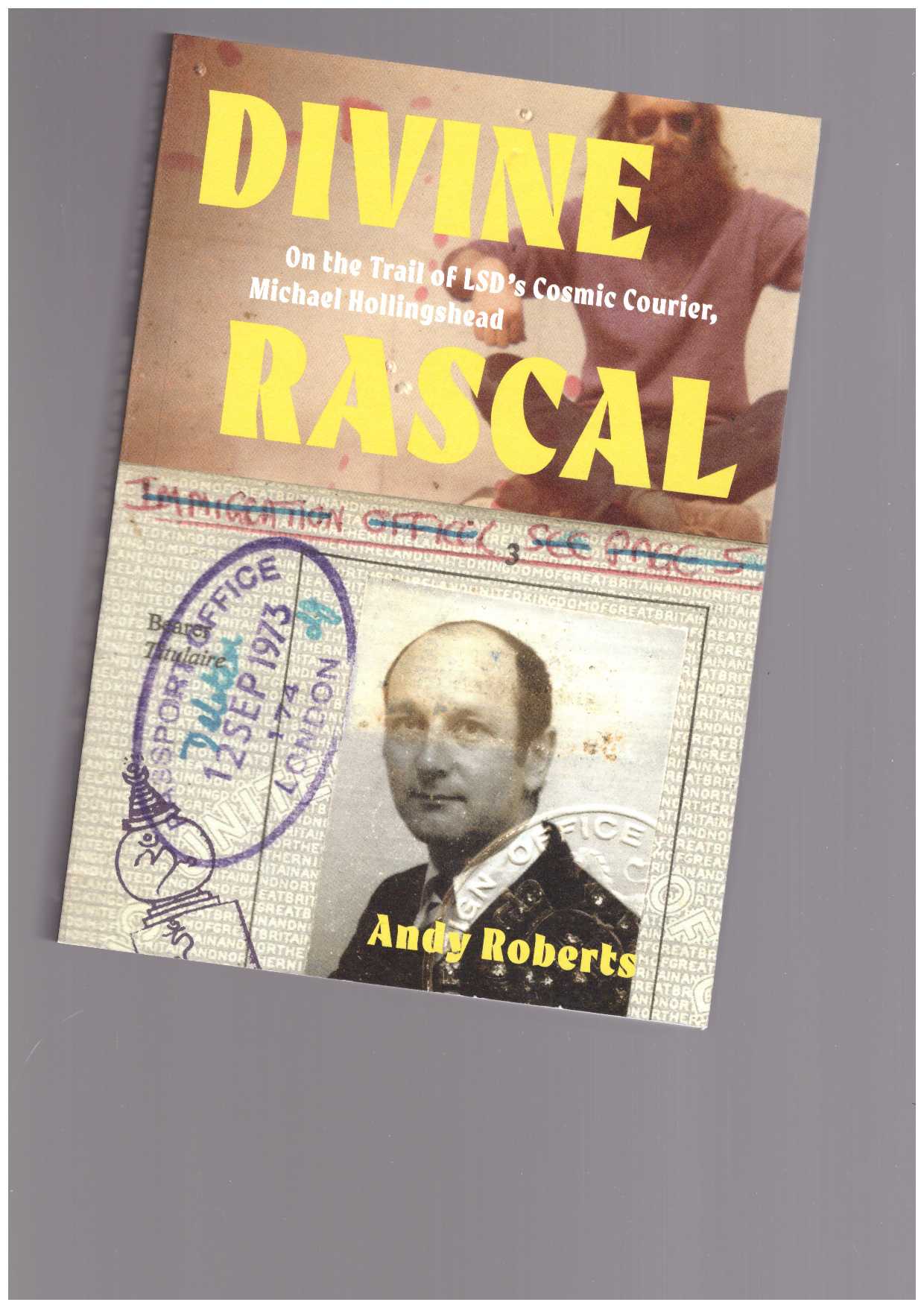