Since the late 1940s, the term cybernetics has been used to describe self-regulating systems that measure, anticipate, and react in response to changing conditions. Initially relevant mostly in the fields of administration, planning, criminology, and early ecology, under digital capitalism cybernetics has become an economic factor (see: big data). In such a cybernetic totality, art must respond to the new situation: as a cybernetics of the poor. This publication, like the exhibitions at Kunsthalle Wien and Tabakalera it accompanies, presents works that use the powerlessness of art—its poverty—vis-à-vis the cybernetic machine to propose countermodels. In addition, it gathers recent and historical works by artists who believed in cybernetics as a participatory, playful practice or who were pioneers in delineating a counter-cybernetics. How much of the “counterforce” (Thomas Pynchon) exists within art when it is conceived as a cybernetics of the poor? [publisher's note] 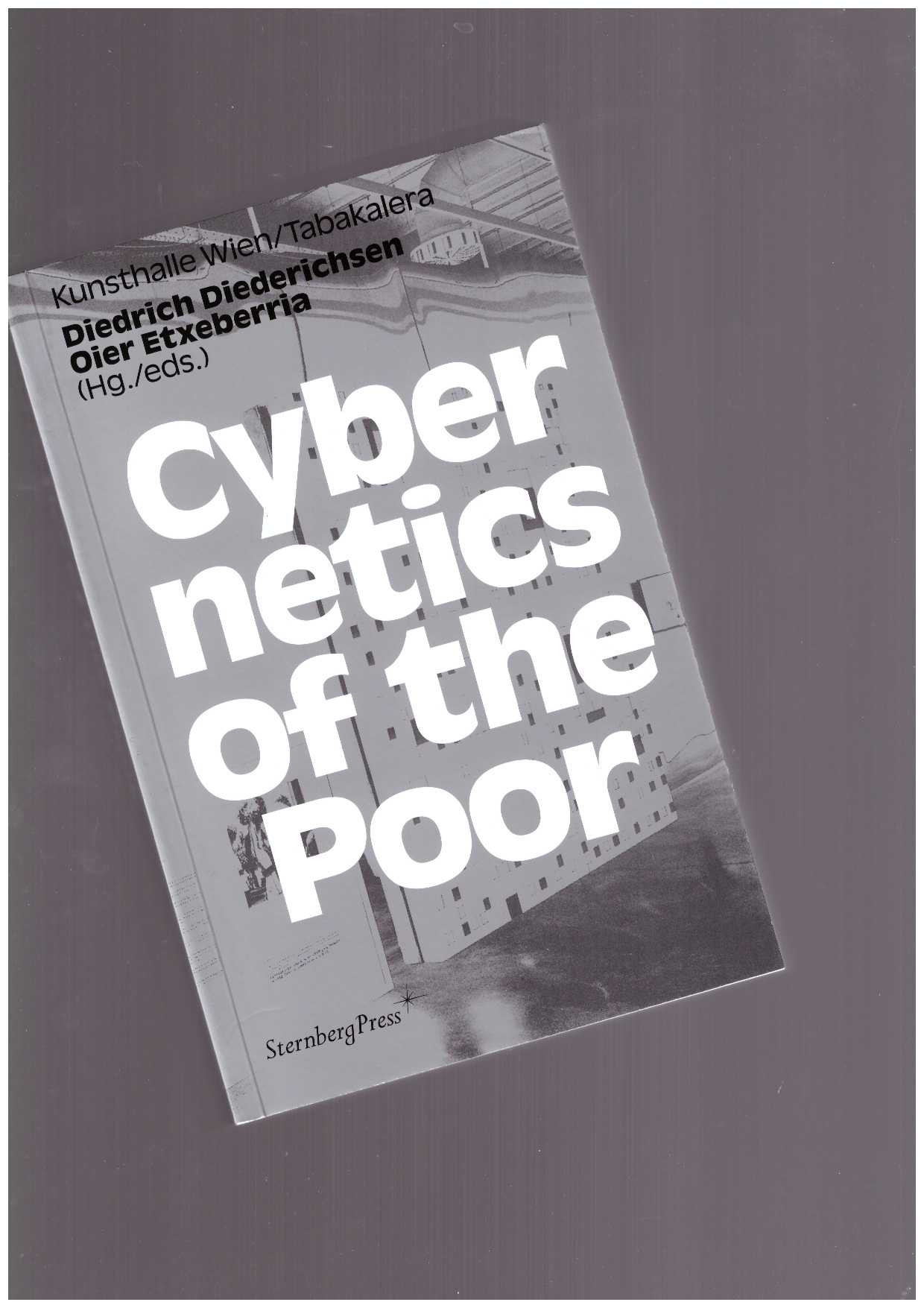