Publication accompanying the exhibition A work in situ 2016 at REDCAT Los Angeles.

REDCAT (Roy and Edna Disney CalArts Theater) was carved out of the parking structure of the Walt Disney Concert Hall (home of LA Philharmonic) as CalArts' downtown venue for contemporary arts and opened its doors in 2003, shortly after the freshly inaugurated music venue. The Gallery at REDCAT was itself an addition to the original plan, which initially only included a multi-purpose performing art center. For his project at REDCAT, John Knight revisits this relationship between the two cohabiting institutions in today’s highly developed “cultural corridor” of downtown Los Angeles, considering the relationship between space, architecture, contemporary arts and real estate.

Since the late 1960s, Los Angeles-based artist John Knight has pioneered the practices of site-specificity and institutional critique, always interested in interrogating the underlying geopolitical and economic systems implicit in everyday convention. Eschewing a signature style, Knight prefers to work in situ, engaging with and responding to the context of each unique site. Often utilizing the visual strategies of architecture, advertising, and corporate design, Knight’s multilayered projects challenge the art establishment and its relationship to a larger global context. [from the exhibition's press release] 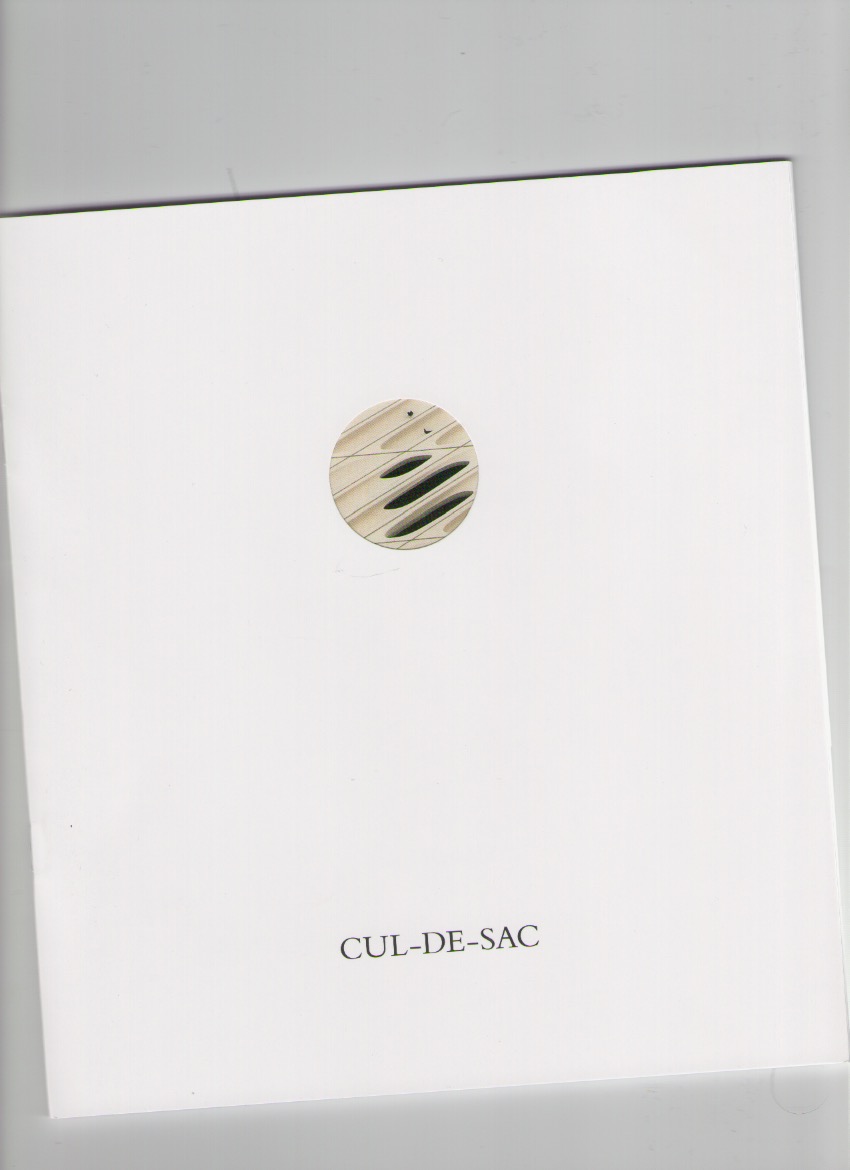