GROOTENS, Joost
Blind Maps and Blue Dots. The Blurring of the Producer-User Divide in the Production of Visual Information

The shift towards digital modes of production has fundamentally changed both cartography and graphic design. The omni-present computer, the interactive possibilities of digital media and the direct exchange of visual information through networks have blurred the distinction between designers and users of visual information.

Blind Maps and Blue Dots is the first work to explore the disappearing boundaries between producers and users of maps. Using three mapmaking practices as examples – the Blue Dot, the location function in Google Maps; the Strava Global Heatmap, a world map showing the activities of a fitness app; and the “Situation in Syria” maps, a regularly updated map of the Syrian conflict made by an Amsterdam teenager – renowned designer Joost Grootens shows the blurring of the binary distinction between producing and using, ultimately offering a whole new approach to graphic design.[publisher's note] 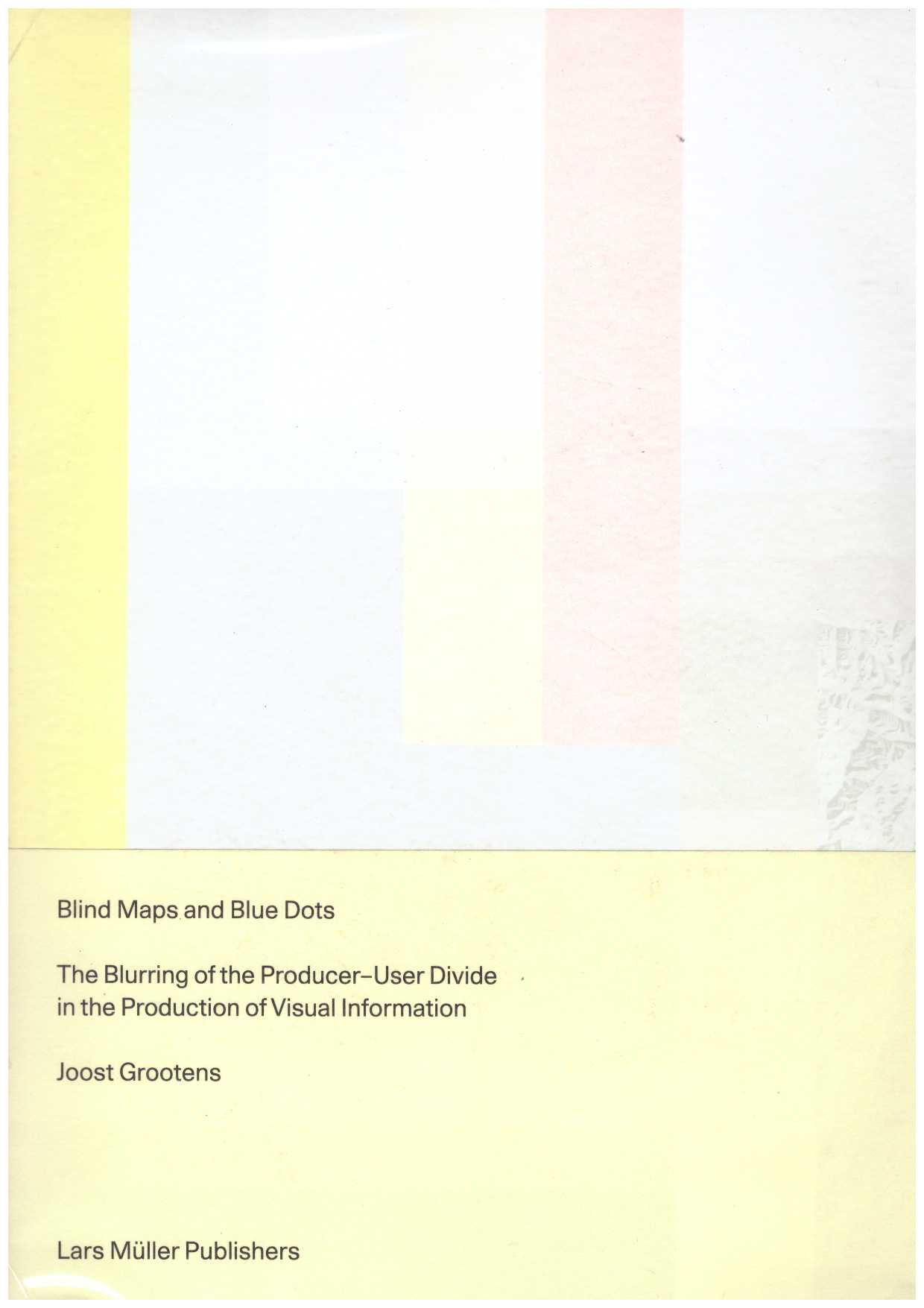