Black Art Notes is a collection of essays edited by artist and organizer Tom Lloyd. Originally published in 1971, the book was conceived as a critical response to the Contemporary Black Artists in America exhibition at the Whitney Museum of American Art but grew into a “concrete affirmation of Black Art philosophy as interpreted by eight Black artists,” as Lloyd notes in the publication’s introduction.

Published on the 50th anniversary of the original printing, Black Art Notes features writings by Lloyd, Amiri Baraka, Bing Davis, Melvin Dixon, Jeff Donaldson, Ray Elkins, Babatunde Folayemi, and Francis and Val Gray Ward. “If there is one lesson the post–civil rights period has taught us, it is that those most likely to shape the destiny of Black Americans in the next decade are activists and artists, who may possess additional skills as organizers,” writes Ward in “The Black Artist—His Role in the Struggle.”

The artists featured in the publication position the Black Arts Movement outside of white, western frameworks, and articulate the movement as one created by and existing for Black people. Their essays condemn the attempts of museums and other white cultural institutions to tokenize, whitewash, and neutralize Black art, and call for immediate political and institutional reform and the self-determination of Black cultural producers. While the publication was created to respond to a particular historicized moment, the systemic problems that it addresses remain pervasive, making the artists’ potent critiques both timely and urgent.

Tom Lloyd (1929–1996) was an artist and organizer whose electronically programmed light works were chosen for the inaugural exhibition at The Studio Museum in Harlem in 1968. In 1971, Lloyd founded the Store Front Museum in New York, a cultural center that hosted exhibitions, concerts, classes, and lectures for the predominantly Black community of Jamaica, Queens, for over a decade. The center acted in tandem with his call for the marriage of social action and aesthetics in Black Art Notes, published the same year. [publisher's note] 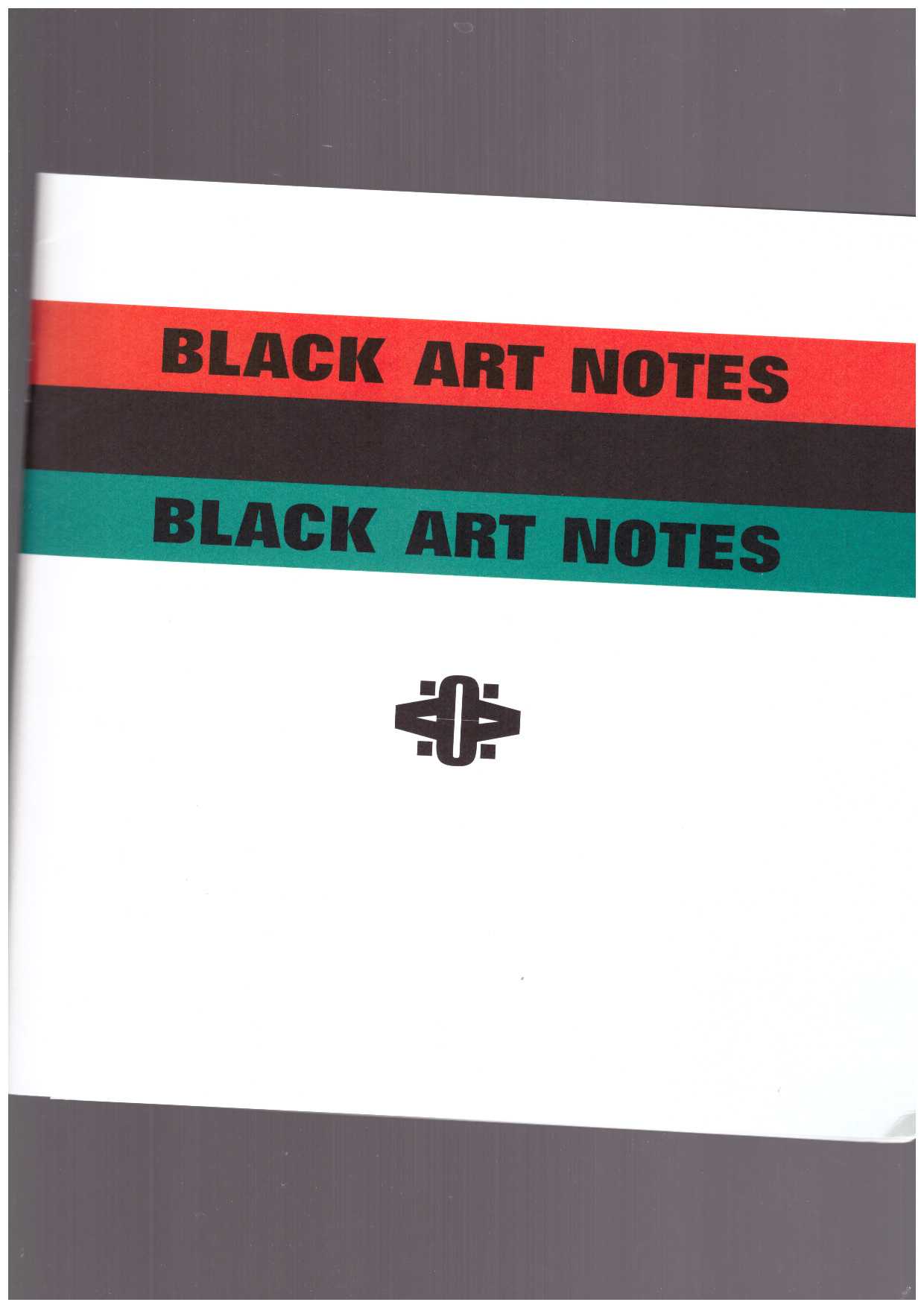