You, you, you and you, humans, lions, eagles and chickens, do you all have enough room, do you all have enough time? Are you all prepared? Are you all comfortable? Can everybody see everything? Can everybody comfortably see the vast expanse of space into which walk a pair of clowns, a vulgar duo of charlatans, corrupt comics, masters of their craft – their craft simply teasing and mocking, tormenting and taunting – also, at any moment ready to perform tragedy, or pastorale, or something of ambiguity.

Spanning decades of Russian history – from the repressive stagnation of the gerontocracy to the confused restructuring of the market to the global financial crisis of 2007 – Almost Zero is at once a satire, a mystery, and a confession by Russia’s notorious operative, the “Gray Cardinal.” Bloody, hilarious, despicable, and intensely revealing, this is the first complete English-language translation of Surkov’s novel and is a glimpse into the mind of one of the world's most insidious politicians.

Vladislav Surkov, born in 1964 to ethnic Russian and Chechen parents in Lipetsk Oblast, is Aide to the President of Russia, Vladimir Putin. A student of theater and economics, Surkov served as First Deputy Chief of Staff of the Presidential Executive Office and writes fiction, poetry, theory of art, and song lyrics, often under the assumed name of Natan Dubovitsky. Widely considered to be the Kremlin’s chief propagandist and the architect of its “managed democracy,” Surkov is currently banned from entering the European Union and the United States. [publisher’s note] 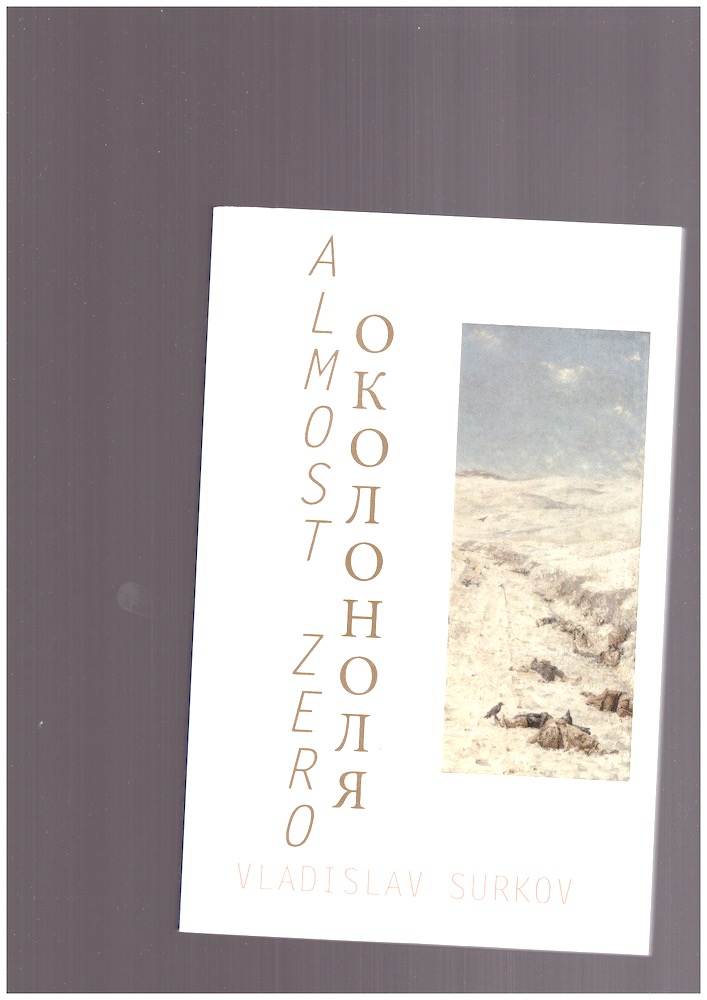