It was the best of times, it was the worst of times. It was… 1996—a year artist Matt Keegan proposes an in-depth study of, in this multivocal, multi-layered publication. It aims at, as he puts it, “a critical analysis of how we record our shared histories so that future audiences and readers may build on them; the contributions in this volume attest to how things have changed in our lifetimes and, relatedly, to how the past gets rewritten.”

Through interviews, original texts, and republished ones, as well as newspapers clips, reproductions of ads, magazine covers, or artworks, 1996 aims at re/de/constructing the spirit of an era, focusing mostly on the USA, and considering first and foremost that year as pivotal moment in political ideology, marked by a shift to the right in the Democratic Party. Intertwining personal histories and texts with a more sociological or scientific perspective, the book deals, in a way that is as stimulating as it is ambitious, with the AIDS crisis, the formation of Fox News, Sassy magazine, the Bill Clinton administration, Palestine… not to mention clubbing, Riot grrrls, Matthew Barney. . . 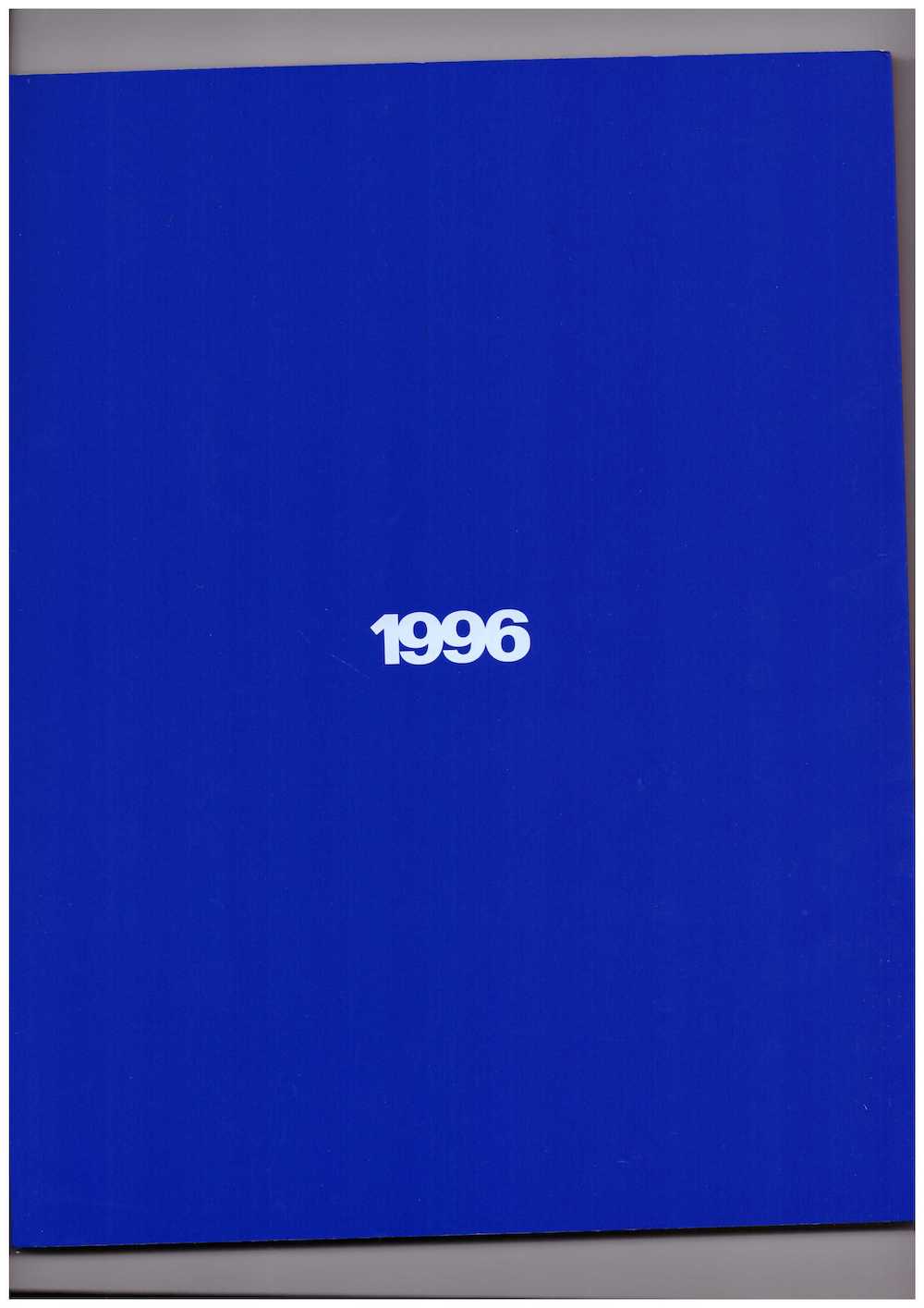