It must be a difficult step for any artist to decide to work with trash, to take it, with all its rigid contrivances, folly, and lapses in taste, at all seriously. But Agematsu overthrows the genre with his free-wheeling conception, facility, and ingenious, almost childlike, love of contradiction. Precise and superabundant, deadly serious and ebullient, filthy and dignified, Agematsu exposes us to these opposites, and if he wishes to make something black, to also confront beauty. He never fails to be in awe of the sense of mystery that attaches itself to the particulars of things. it is this awe and his facility that keep this work from being yet another example of de-contextualization, which received its awkward name in the late twentieth century and was a fixture of that century’s visual culture. Burial masks decorate orthopedics’ waiting rooms, airplane propellers on display in coffee shops—these are familiar forms of the practice of taking something from where it belongs and putting it where it doesn’t belong, to be merely observed.* 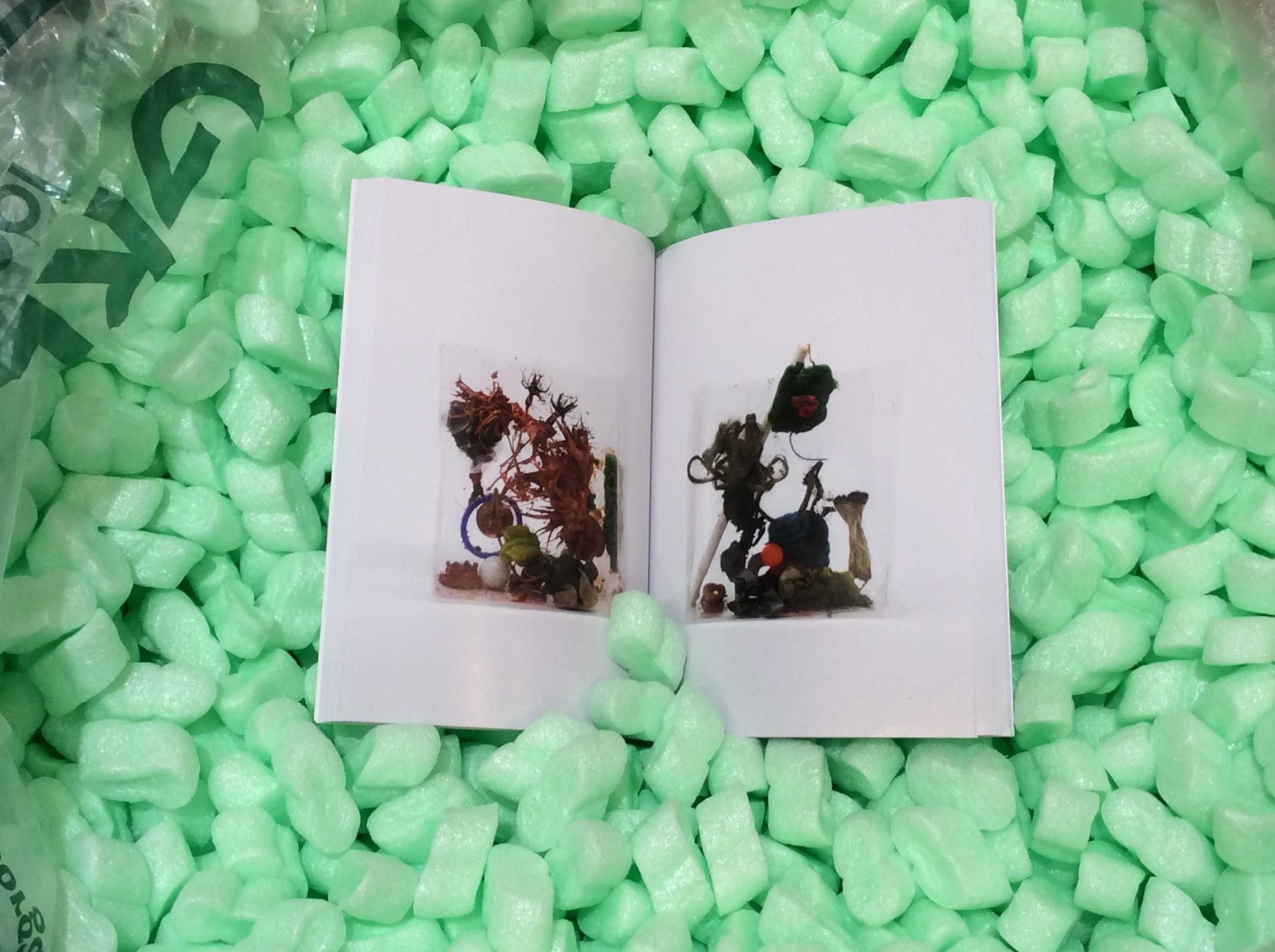 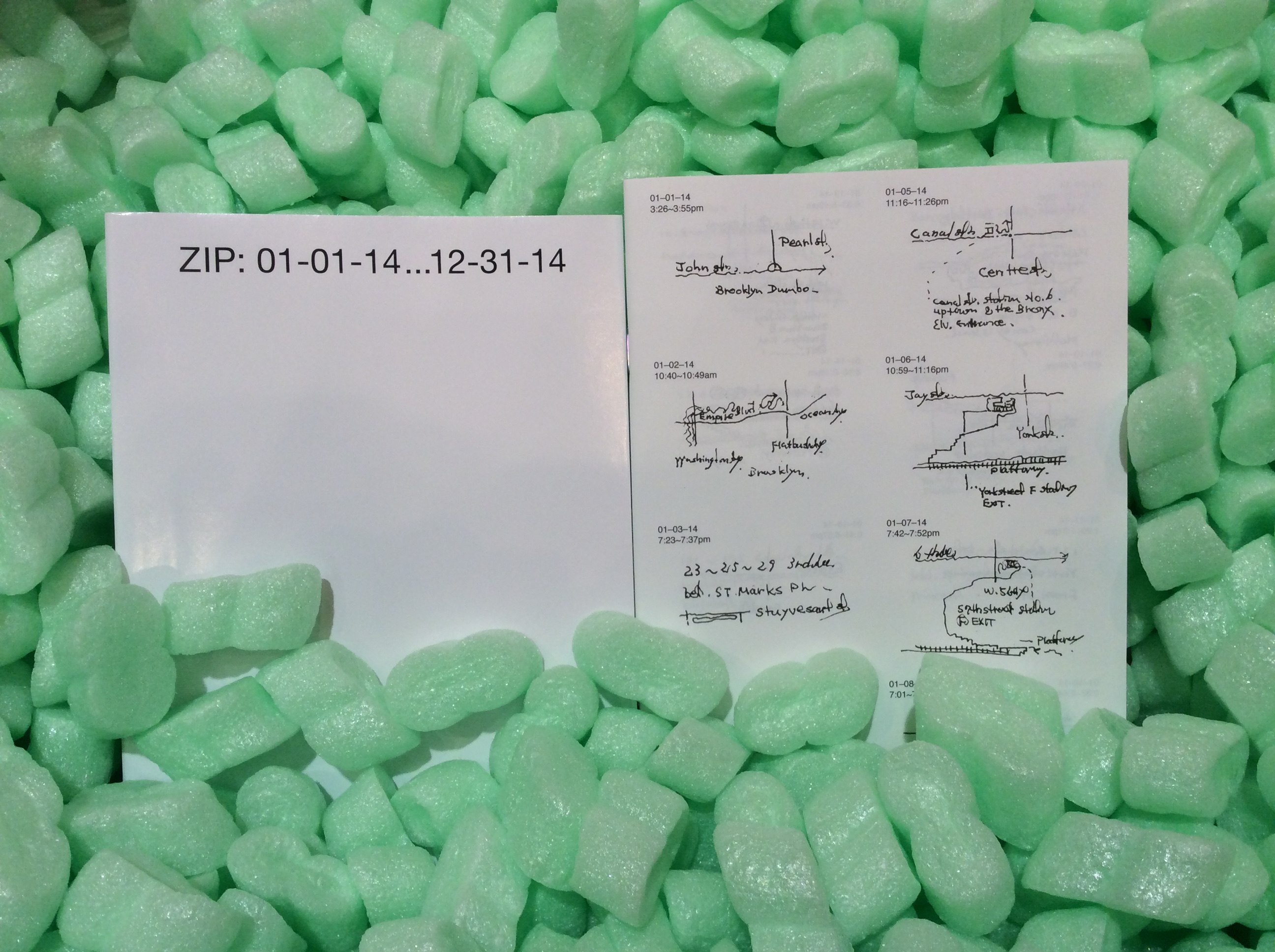