For the first time, this publication unites the English language work of Zampa di Leone with two sequences of comic strips and caricatures titled “Deep Europe” and “In the Arse of the Balkans”. Zampa di Leone wanted to offer a radical critique of the colonial tendencies embedded within the discourse of “Balkan” and “Eastern European” contemporary art as it had been articulated during the 1990s and 2000s in global cultural centres, first and foremost in Germany and Austria. The anonymous collective was mostly active in Serbia and Europe between 2001 and 2011, and produced a significant number of comic strips that were circulated at events and through internet forums or mailing lists.

This publication has been printed on the occasion of THE DREAMERS, 58th October Salon, Belgrade Biennale 2021, within the frame of the Reading Room bookshop. The comic strips are accompanied by Boris Buden’s text “The Madman Is Sleeping with the Lunatic”, which was first published in 2003 — a reminder of the historical context and the Balkanist discourse that served as a backdrop to Zampa di Leone’s activities. 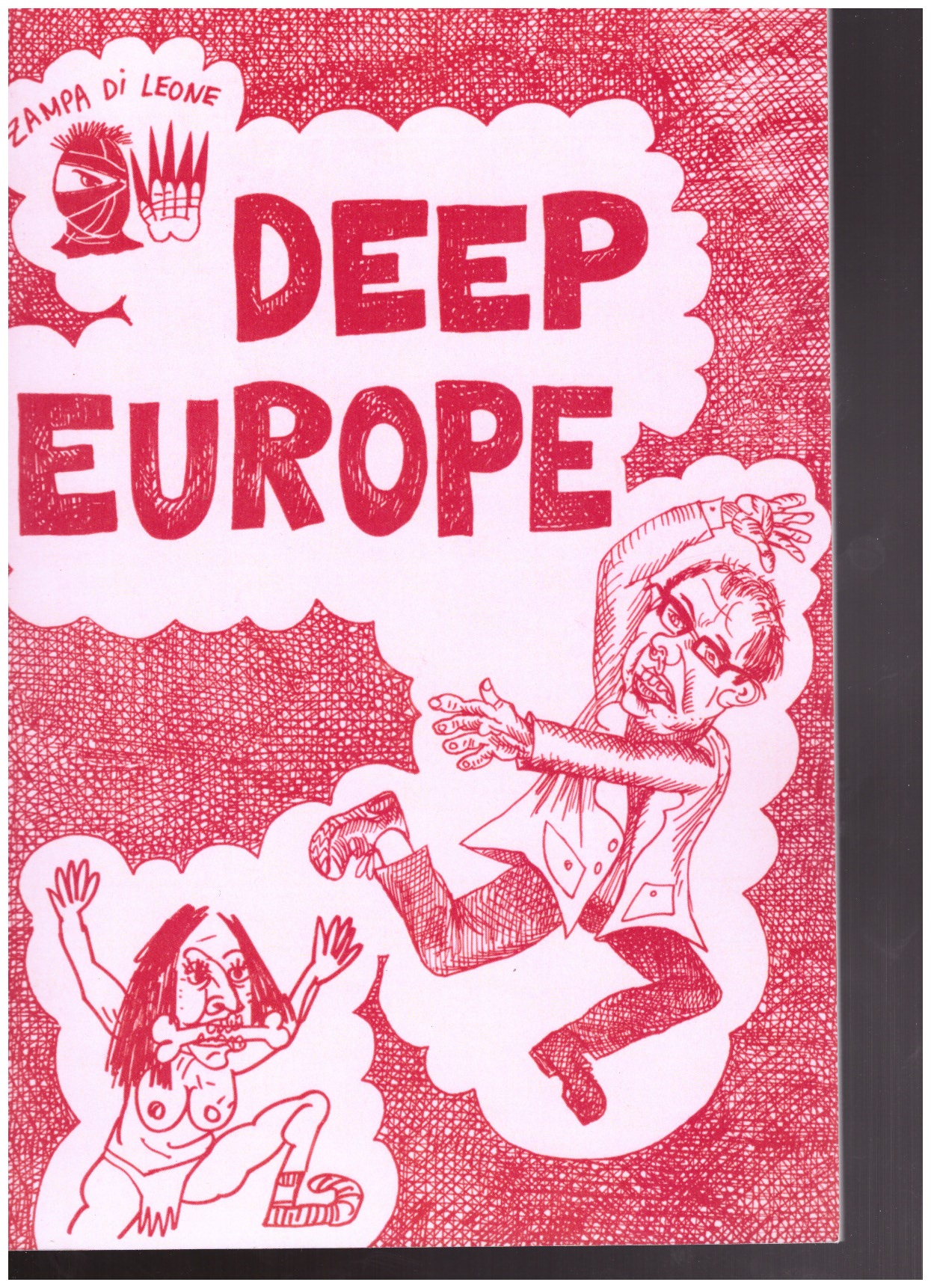