Tiqqun’s Preliminary Materials for a Theory of the Young-Girl is a controversial work of anticapitalist philosophy that has attracted musicians, playwrights, feminist theorists, and men's-rights activists since its publication in 1999. More than twenty years after its publication the international reverberation of Young-Girls shows no signs of weakening.

Young-Girls in Echoland: #Theorizing Tiqqun is a guide to this ongoing postdigital conversation, engaging with artworks and textual criticism provoked by Tiqqun’s audacious, arguably misogynistic textual voice. Heather Warren-Crow and Andrea Jonsson show how Tiqqun’s polarizing figure has grown and matured but also stayed unapologetically girly in the works of artists and scholars discussed here. Rethinking the myth of Echo and Narcissus by performing a different kind of listening, they take us on a journey from VSCO girls to basic bitches to vampires.

With an ear for the sound of Tiqqun’s polemic and its ensemble of Anglophone and Francophone rejoinders, Young-Girls in Echoland offers a model for analyzing the call-and-response of pop philosophy and for hearing the affective rhythms of communicative capitalism. 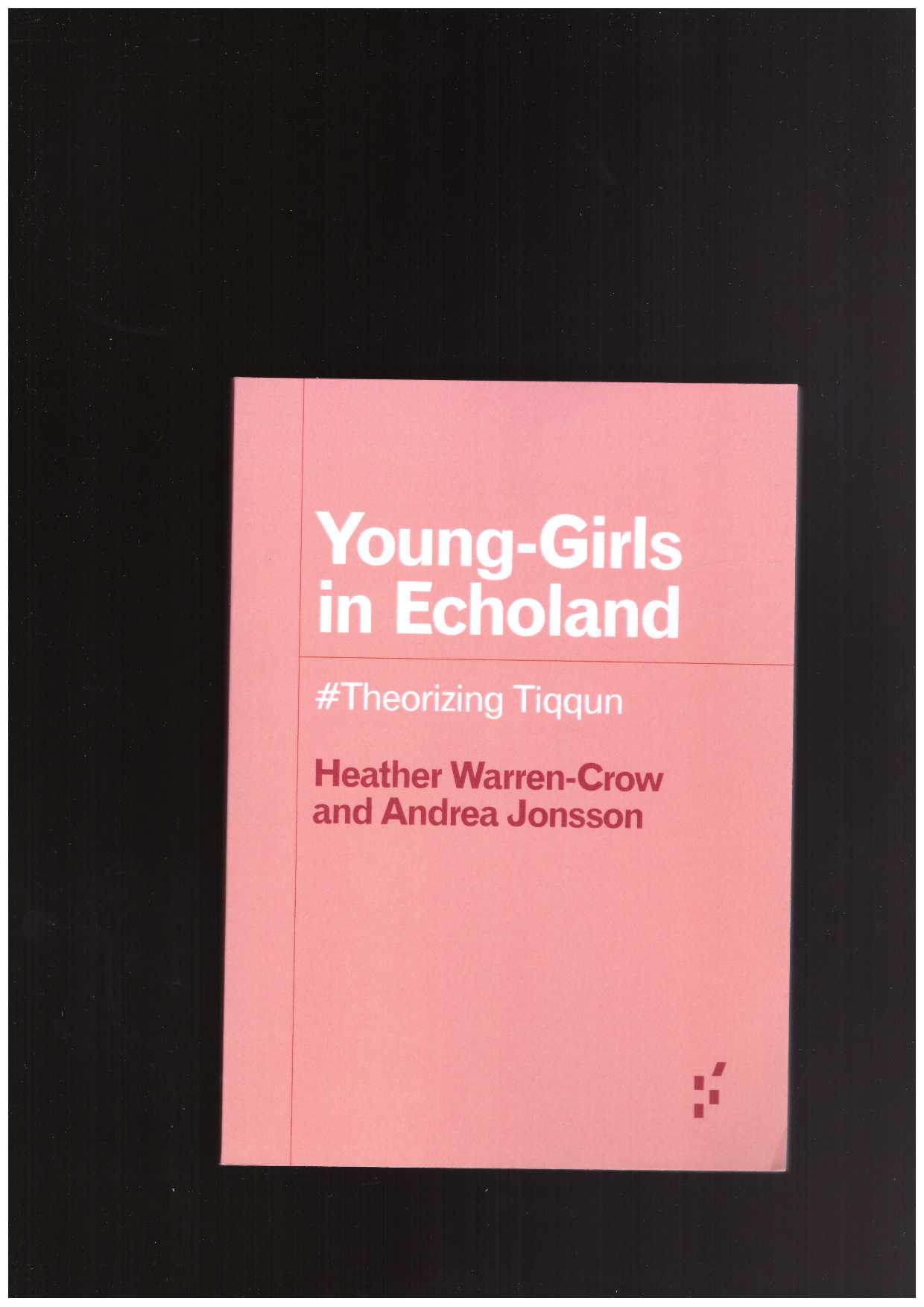