This reader culminates a year of activity under the umbrella of WT Speelplaats.

As the custodians of year 19, — Adriaan Van Leuven and Oliver Boulton — proposed a way of working through imitation. Be it a method, model or base; by adopting the action(s) of someone or something. Imitation, not so much in the aspect of ‘copying’, but in the idea of chewing, digesting and regurgitating an existing thing. Imitation, as something we do naturally, as a pedagogy; a process of learning. Imitation, as a coming inhale, exhale. Imitation as a means to reflect, detangle and recognise our surroundings, times, contemporaries, idols. Imitation as a way to embrace or confront one’s swamped reference pool. Imitation, as an open question, put to ourselves and our colleagues: how do you find your voice? At which point Kathy Acker yelled back at us: “Why [do] I have to find my own voice and where [is] it?” 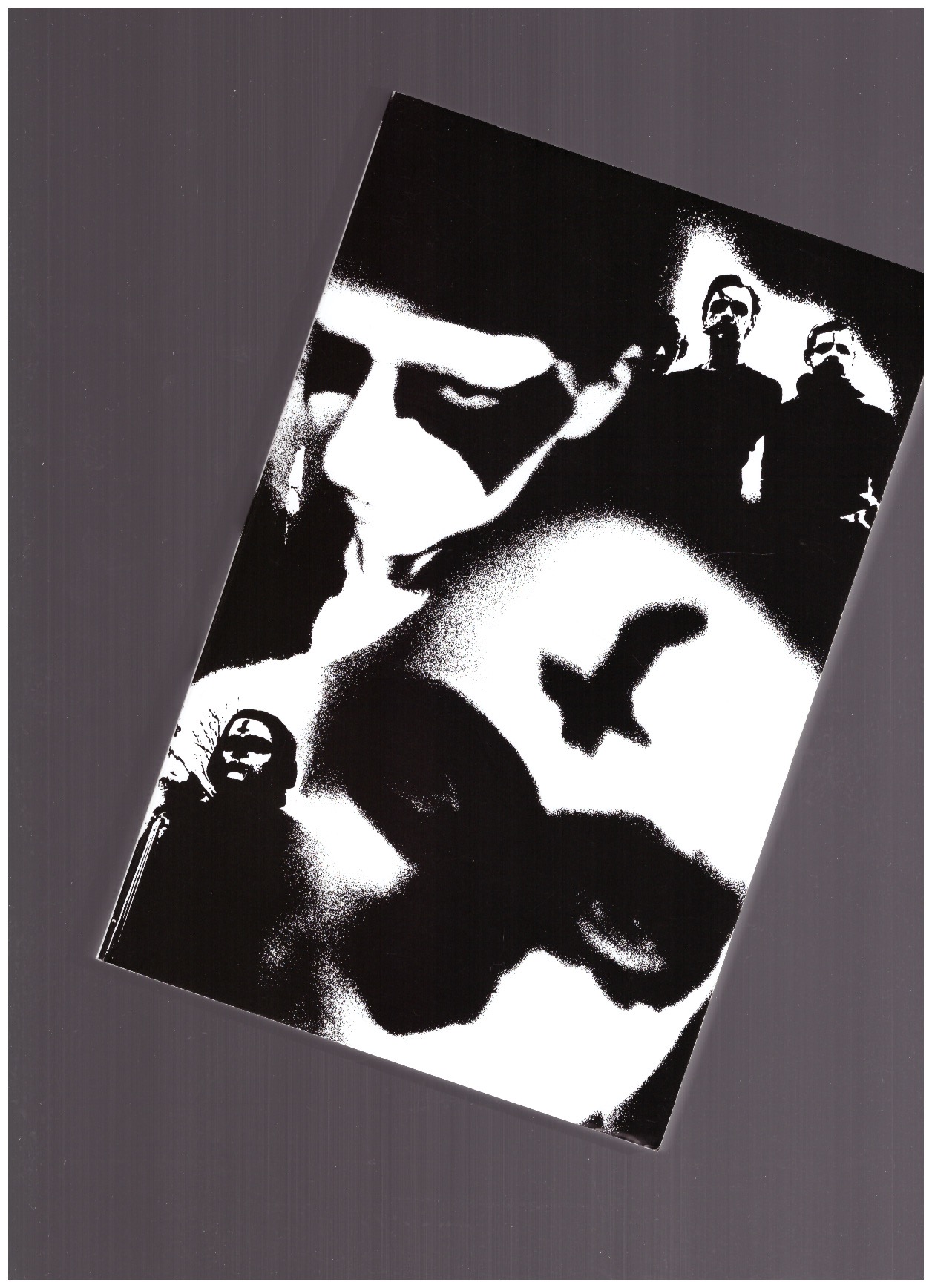