OH DEAR, IT'S HERE AND NOW! Badlands Unlimited very last book project ...
In 1925, Ludwig Wittgenstein, arguably one of the most influential philosophers of the 20th century, wrote a dictionary for elementary school children. His Wörterbuch für Volksschulen (Dictionary for Elementary Schools) was designed to meet what he considered an urgent need: to help his students learn to spell. Wittgenstein began teaching kids in rural Austria in 1920 after abandoning his life and work at Cambridge University. During this time there were only two dictionaries available. But one was too expensive for his students, and the other was too small and badly put together. So Wittgenstein decided to write one.

Word Book is the first-ever English translation of Wörterbuch. This publication aims to encourage and reinvigorate interest in one of the greatest modern philosophers by introducing this gem of a work to a wider audience. Word Book also explores how Wörterbuch portends Wittgenstein’s radical reinvention of his own philosophy and the enduring influence his thinking holds over how art, culture and language are understood.

“I had never thought the dictionaries would be so frightfully expensive. I think, if I live long enough, I will produce a small dictionary for elementary schools. It appears to me to be an urgent need.” –Ludwig Wittgenstein 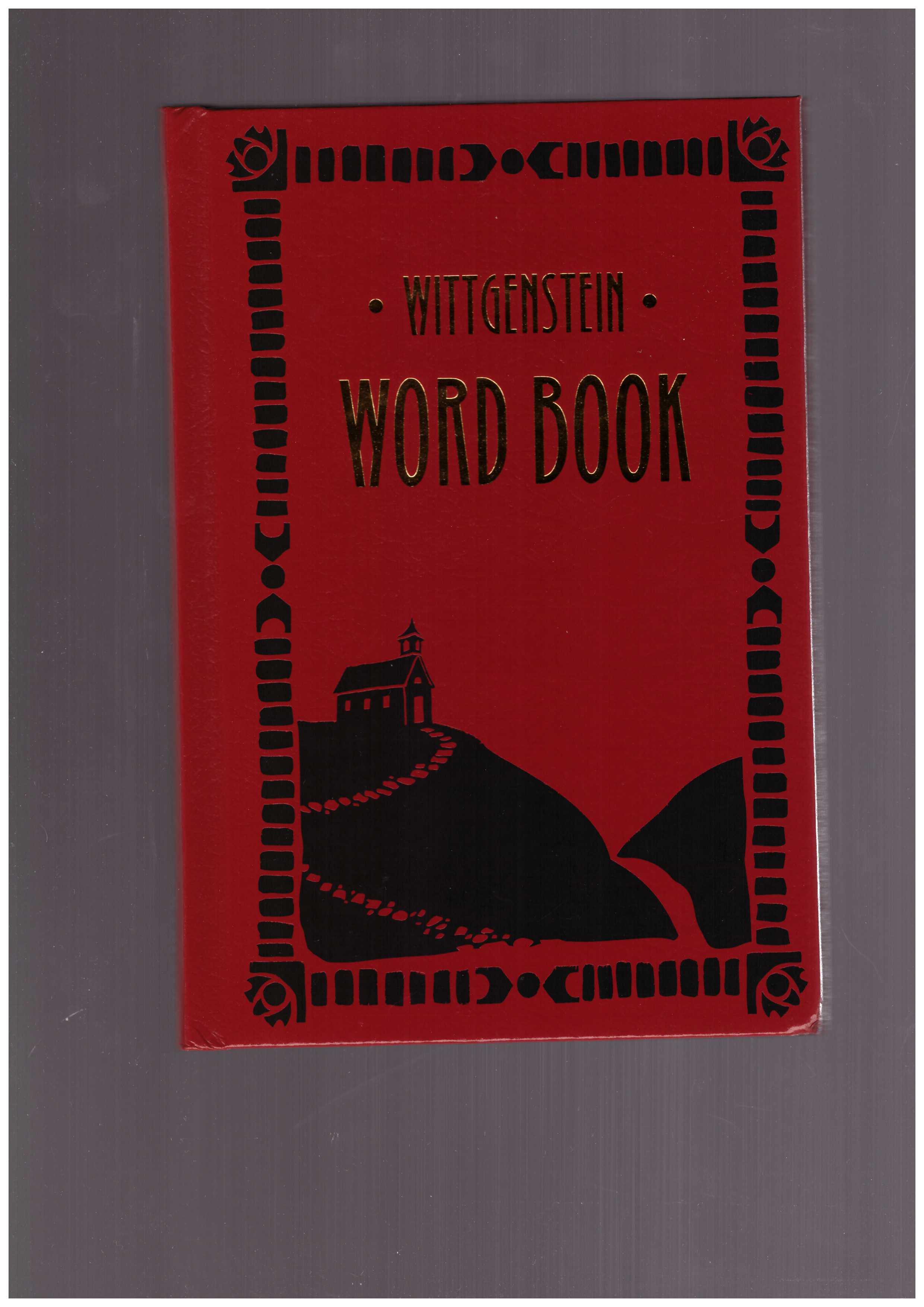