HEY WOW ! We are delighted to host a booklaunch for this fantastic new Primary Information publication, edited by artist Andrew Lampert.

Writing by Artist is the first collection to focus on William Wegman’s lengthy and deeply funny relationship to language and is filled with previously unknown and wildly entertaining texts, drawings, and early photographs spanning the early 1970s to the present.

Not your standard book of essays, the publication was meticulously edited by Andrew Lampert to feature works incorporating words in one form or another. In some instances, the text is simply a caption or a few hand-written words, but all of the selected works hinge conceptually and pictorially on writing and language.

Writing by Artist offers a wide range of entry points into the artist’s universe. There are early photographic works, which may be familiar, but from there, things delightfully unravel with absurd non-sequiturs typed on Princess Cruises stationary, imagined restaurant reviews, witty annotations to a curator’s essay, musings on ancient footwear, deliberate mistranslations, reworked greeting cards, fictional advertisements for real life products, and other surprising prose forms.

Ultimately, Writing by Artists alters the logic and pushes the boundaries of what artist writing can be—shedding new light for those only familiar with Wegman’s later work, while serving as a welcome reminder of the artist’s madcap inventiveness for the already enlightened. In short, what you do or don’t know about William Wegman now conveniently fits into this strangely beguiling collection.

William Wegman was born in 1943 in Holyoke, Massachusetts. His work has been exhibited at museums and galleries internationally including retrospectives at the Whitney Museum of American Art, the Walker Art Center, the Wexner Center for the Arts, and the Centre Pompidou. Recent exhibitions include Before/On/After: William Wegman and California Conceptualism at the Metropolitan Museum of Art. Wegman has also created film and video works for Saturday Night Live, Nickelodeon, and Sesame Street and appeared on The Tonight Show, The David Letterman Show, and The Colbert Report.

Andrew Lampert is a New York-based artist, writer, archivist, and primary in the firm Chen & Lampert. His works have been internationally exhibited at venues including the Whitney Museum of American Art, New York Film Festival, Getty Museum, Toronto International Film Festival, and the International Film Festival Rotterdam, among many other venues. He has edited books on Tony Conrad, Manuel De Landa, George Kuchar, and Harry Smith. Lampert was formerly Curator of Collections at Anthology Film Archives, where he preserved hundreds of films and videos and co-programmed public screenings. His videos are distributed by Electronic Arts Intermix. 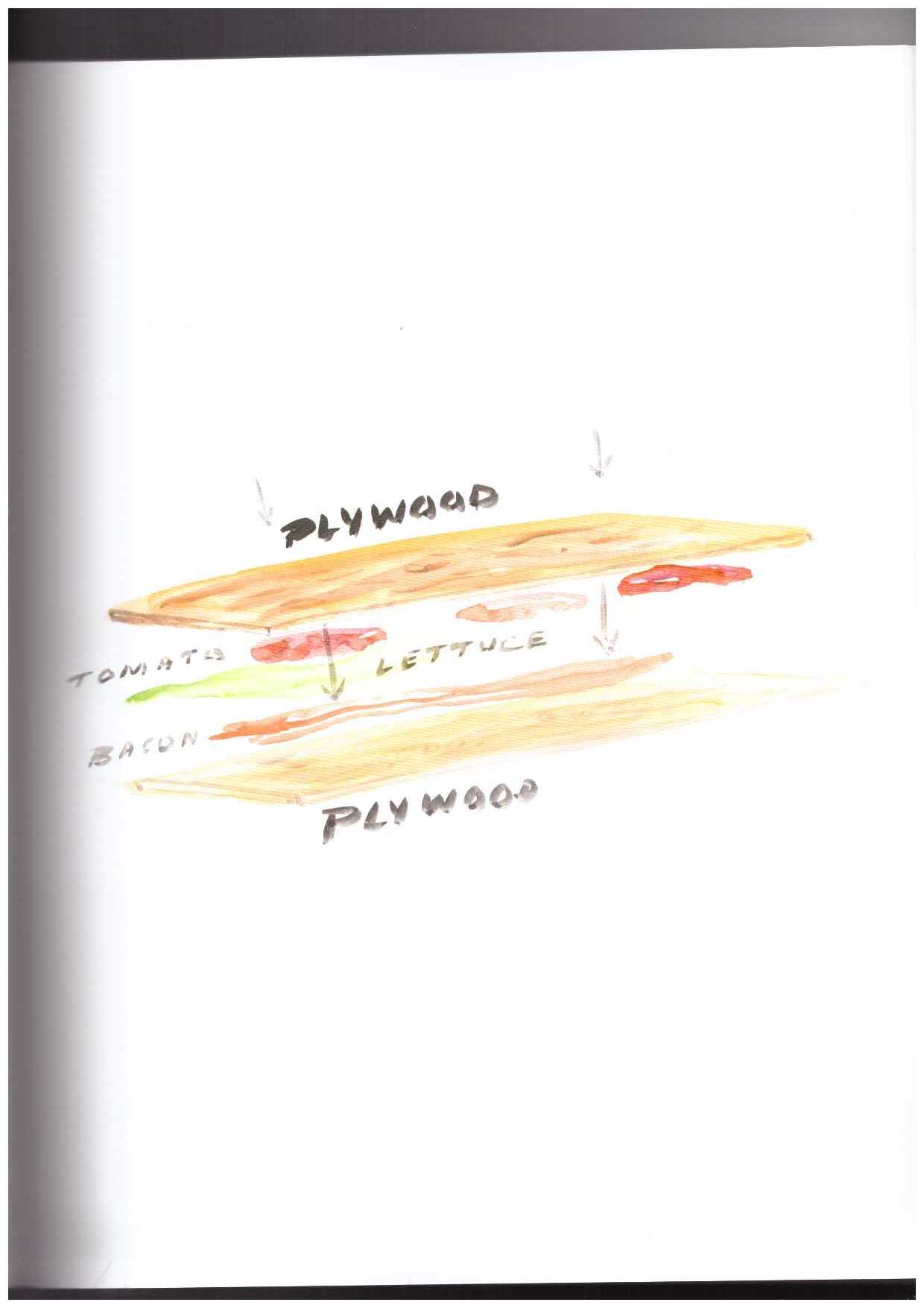