Wildcat Dreams in the Death Light is an incantatory work of narrative poetry. Infused with hobo melancholy, Jewish lore, bloodshed, and hilarity, this epic poem is nothing short of a contemporary masterpiece.

Set in 1910s America, Wildcat Dreams in the Death Light traces young Mort Sloman’s odyssey to honor his jockey uncle—the only dead man ever to have won a horse race. But before Mort can organize a worthy funeral, he must acquire “the Locksmith keys”—a form of esoteric knowledge beyond the understanding of even graybeard rabbis.

Undeterred, Mort sets out across the United States with a tree knife and a guitar in order to uncover this mystical secret. In the process, he joins a circus and falls in love with an acrobat. He navigates the dream-world. He witnesses the birth of cinema and the outbreak of World War I. He hops trains and dodges con men. With the help of Big Bill Haywood and the Wobblies, Mort unionizes his adopted family against an oppressive ringleader and his private detectives. And he sings his way out of danger more than once—always holding on to the promise of revelation and peace.

Relentless in its pace and cornpone in its sensibility, Wildcat Dreams in the Death Light depicts the complexity of America with a passion only possible through poetry. This is a work that begs regular rereadings and years of contemplation. [publisher's note] 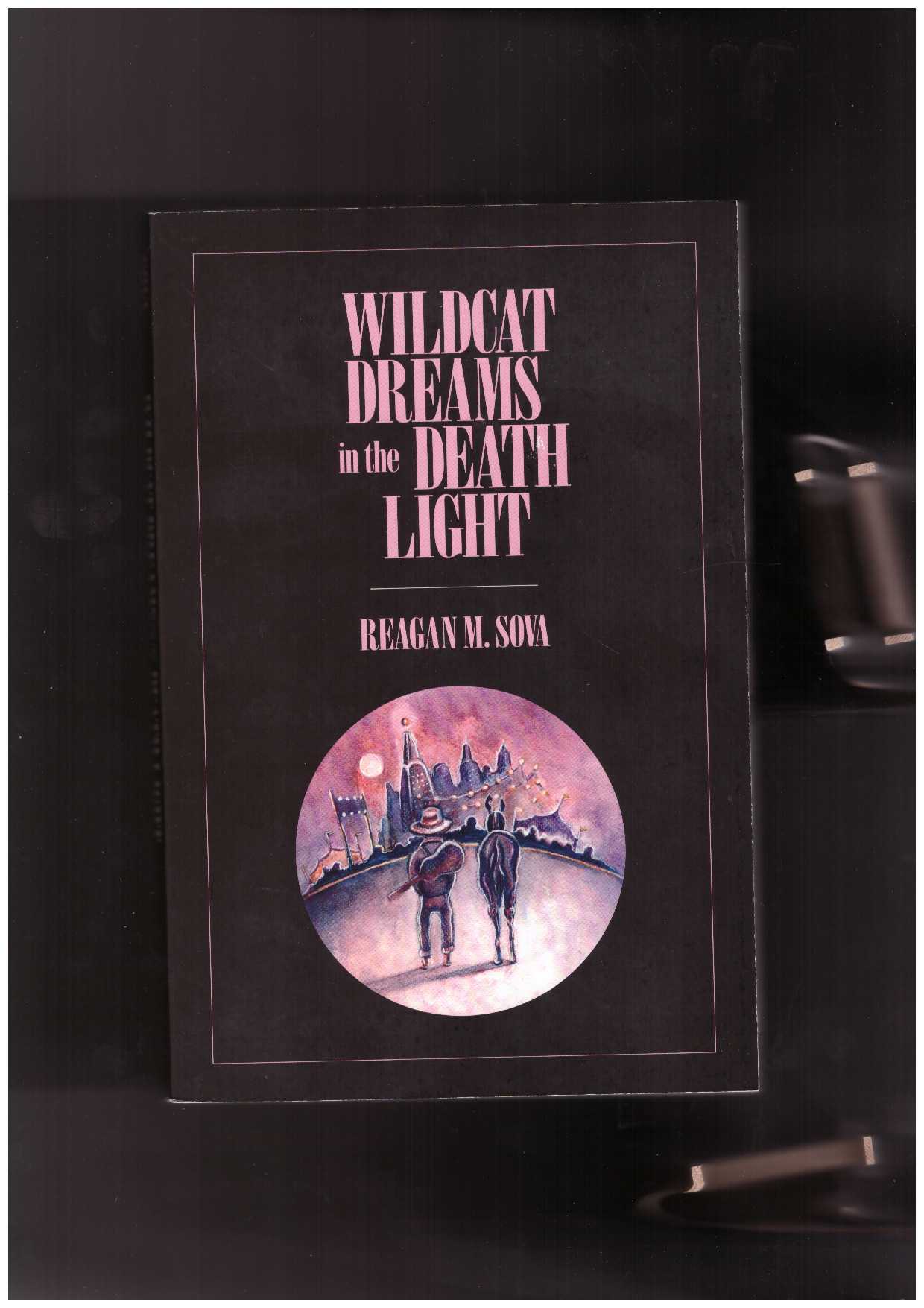