In Wild Things Jack Halberstam offers an alternative history of sexuality by tracing the ways in which wildness has been associated with queerness and queer bodies throughout the twentieth century. Halberstam theorizes the wild as an unbounded and unpredictable space that offers sources of opposition to modernity’s orderly impulses. Wildness illuminates the normative taxonomies of sexuality against which radical queer practice and politics operate. Throughout, Halberstam engages with a wide variety of texts, practices, and cultural imaginaries—from zombies, falconry, and M. NourbeSe Philip’s Zong! to Maurice Sendak’s Where the Wild Things Are and the career of Irish anticolonial revolutionary Roger Casement—to demonstrate how wildness provides the means to know and to be in ways that transgress Euro-American notions of the modern liberal subject. With Wild Things, Halberstam opens new possibilities for queer theory and for wild thinking more broadly. [publisher's note] 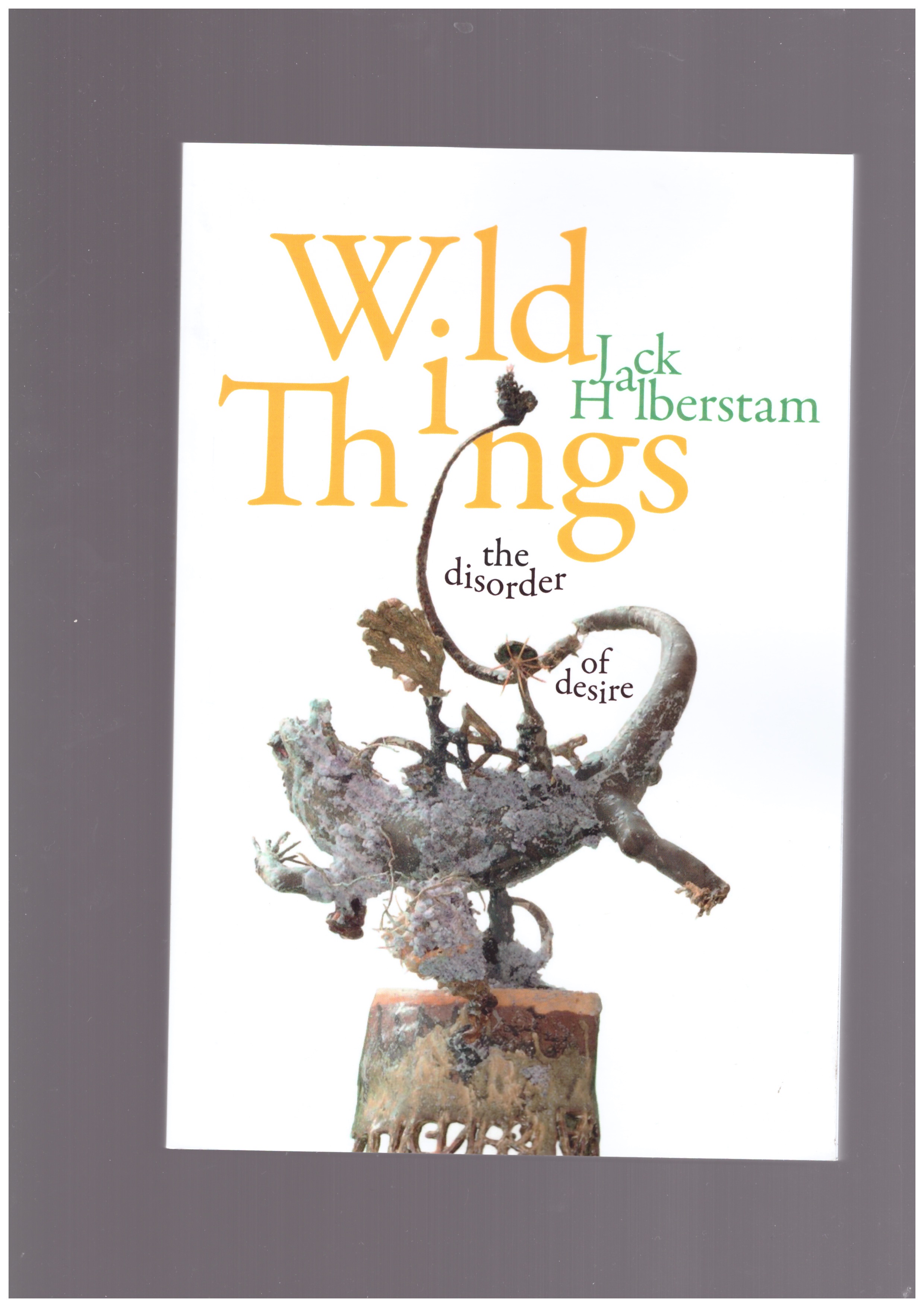