The Whole Earth Catalog was a cultural touchstone of the 1960s and 1970s. The iconic cover image of the Earth viewed from space made it one of the most recognizable books on bookstore shelves. Between 1968 and 1971, almost two million copies of its various editions were sold, and not just to commune-dwellers and hippies. Millions of mainstream readers turned to the Whole Earth Catalog for practical advice and intellectual stimulation, finding everything from a review of Buckminster Fuller to recommendations for juicers. This book offers selections from eighty texts from the nearly 1,000 items of “suggested reading” in the Last Whole Earth Catalog.

After an introduction that provides background information on the catalog and its founder, Stewart Brand (interesting fact: Brand got his organizational skills from a stint in the Army), the book presents the texts arranged in nine sections that echo the sections of the Whole Earth Catalog itself. Enlightening juxtapositions abound. For example, “Understanding Whole Systems” maps the holistic terrain with writings by authors from Aldo Leopold to Herbert Simon; “Land Use” features selections from Thoreau's Walden and a report from the United Nations on new energy sources; “Craft” offers excerpts from The Book of Tea and The Illustrated Hassle-Free Make Your Own Clothes Book; “Community” includes Margaret Mead and James Baldwin's odd-couple collaboration, A Rap on Race. Together, these texts offer a sourcebook for the Whole Earth culture of the 1960s and 1970s in all its infinite variety. [publisher's note] 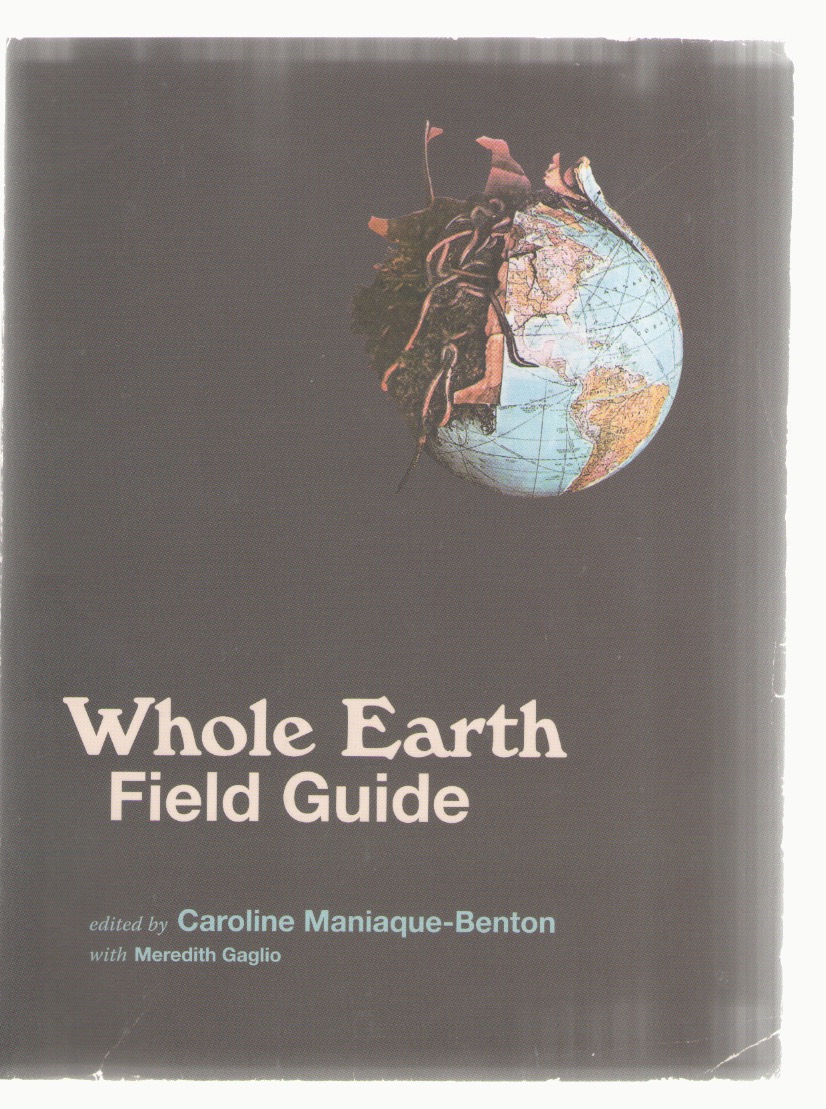