We’re a bit late in bringing in Paris this book, when its publisher, Badlands Unlimited, actually announces its closing *sob*. Whitewalling provides an insightful and complex historical context for the recent controversies and protests regarding art, race, appropriation, and censorship, in America, through three “case studies” from the late 1960s till now.

In 2017, the Whitney Biennial included a painting by a white artist, Dana Schutz, of the lynched body of a young black child, Emmett Till. In 1979, anger brewed over a show at New York’s Artists Space entitled The Nigger Drawings. In 1969, the Metropolitan Museum of Art’s exhibition Harlem on My Mind did not include a single work by a black artist. In all three cases, black artists and writers and their allies organized vigorous responses using the only forum available to them: public protest.

Aruna D’Souza’s book reflects on these three incidents in the long and troubled history of art and race in America. It lays bare how the art world—no less than the country at large—has persistently struggled with the politics of race, and the ways this struggle has influenced how museums, curators and artists wrestle with notions of free speech and the specter of censorship. Whitewalling takes a critical and intimate look at these three “acts” in the history of the American art scene and asks: when we speak of artistic freedom and the freedom of speech, who, exactly, is free to speak?

With artwork by Parker Bright and Pastiche Lumumba. 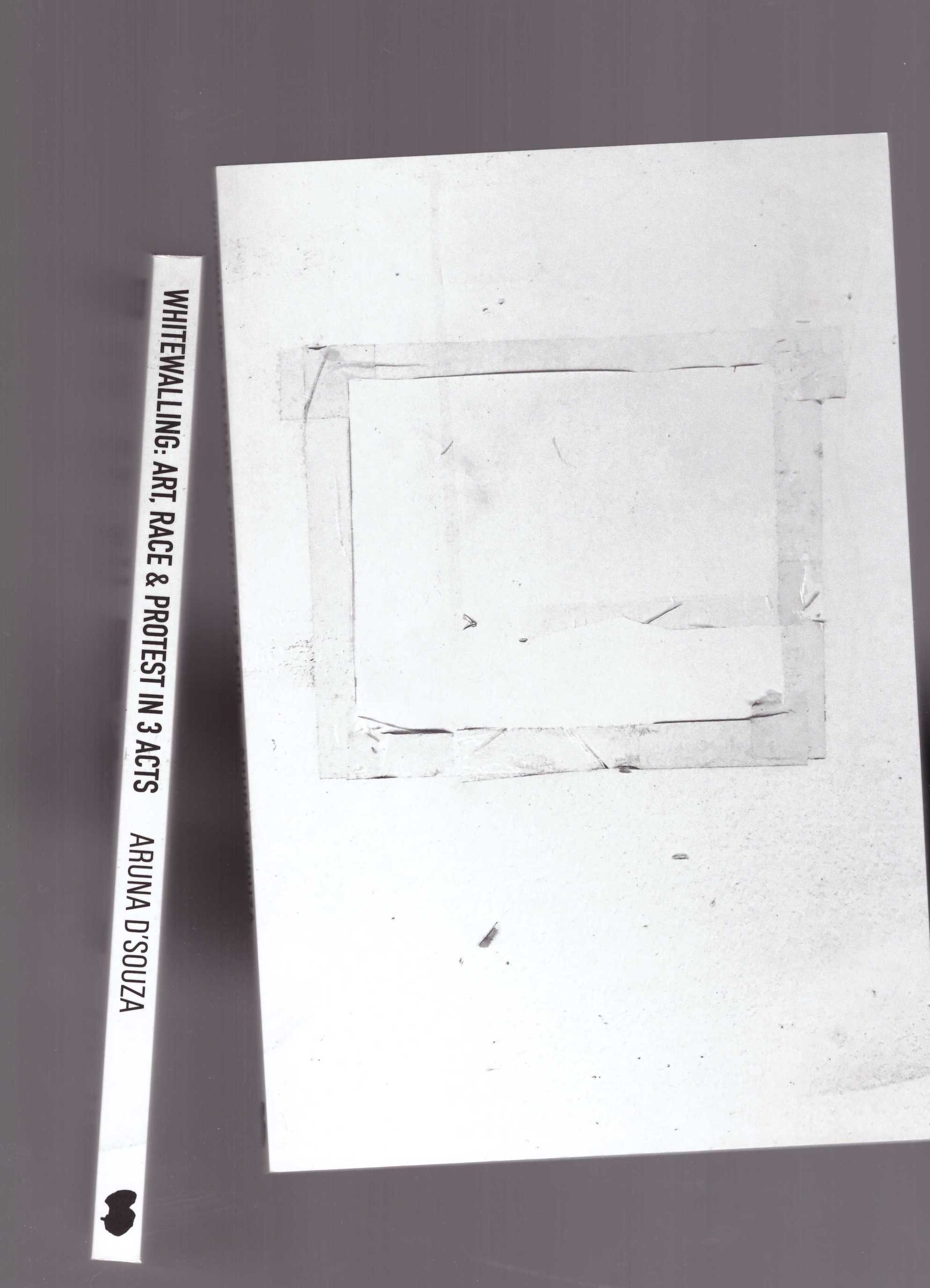