Various
What the Fire Sees

What the fire sees, the vision of the thing that produces light, is a primal thought and a reverse perspective. Wanting to know outcomes in advance – desiring a guarantee before the show – is a conservative position as it can only rely on established systems of value. Old modes, old institutions guarantee one’s legibility while breaking intuition. Forecasting is precisely the opposite of politics and what we believe is important in shared work: a risk taken together because things can be done differently.

Then how can difference not be a consumer choice? Conflicting positions are not a form of entertainment or titillation to be leveraged. Instead they make a case for what it means to remain torn, complex, unconsolidated, and for that to be a ground. In this book, we are trying to make an architecture like this, with no world-building aspiration. The market singles one out as a consumer only, harnesses desire and makes it personal. It’s a sham and a bad rehearsal: desire is not connected to any single choice, it functions in the mutual realm.

Sontag’s advice to a writer was to find a limb and go out on it. This was a way of speaking about form. If the unknown and emancipatory aspect of words is calibrated by the consensus of neoliberalism, there can be no limbs. We are interested in writing as a medium that decouples the grip of the status quo from the words themselves: putting everything in movement, disrupting patterns of thought and freeing (trusting) the reader. A kind of writing that has let go of the need for control. [publisher's note] 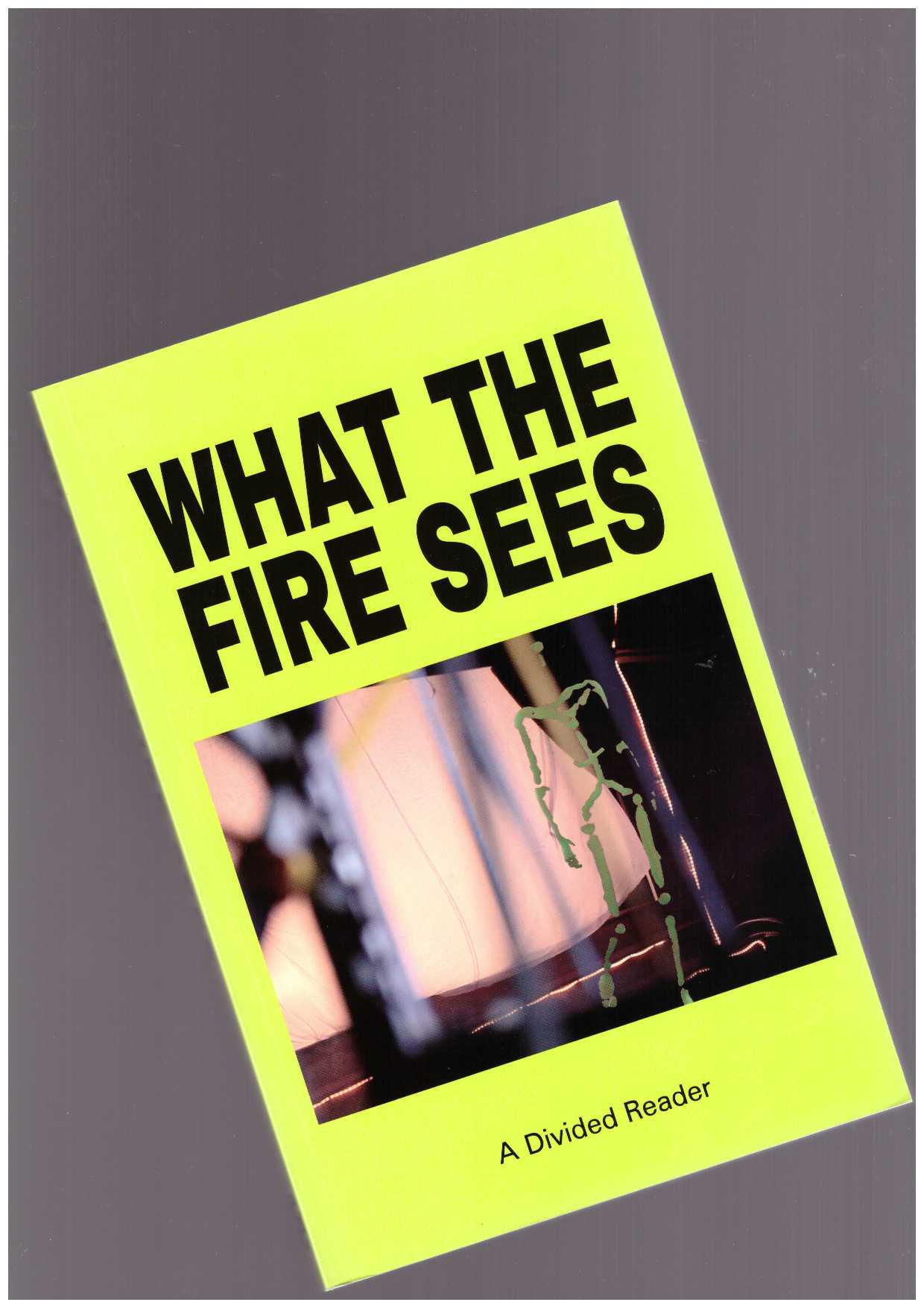