First devised as after-dinner entertainment at a decennial meeting of the Association of Social Anthropologists in Great Britain, and first published by Prickly Pear Press in 1993, this expanded edition of Waiting for Foucault represents some of the brightest anthropological satire—mixed in with some of the most serious intellectual issues in the human sciences. Whether he’s summing up the state of the discipline ("Some things are better left un-Said") or ruminating on the ancients, Sahlins delivers a strong mixture of wit and wisdom. [publisher's note] 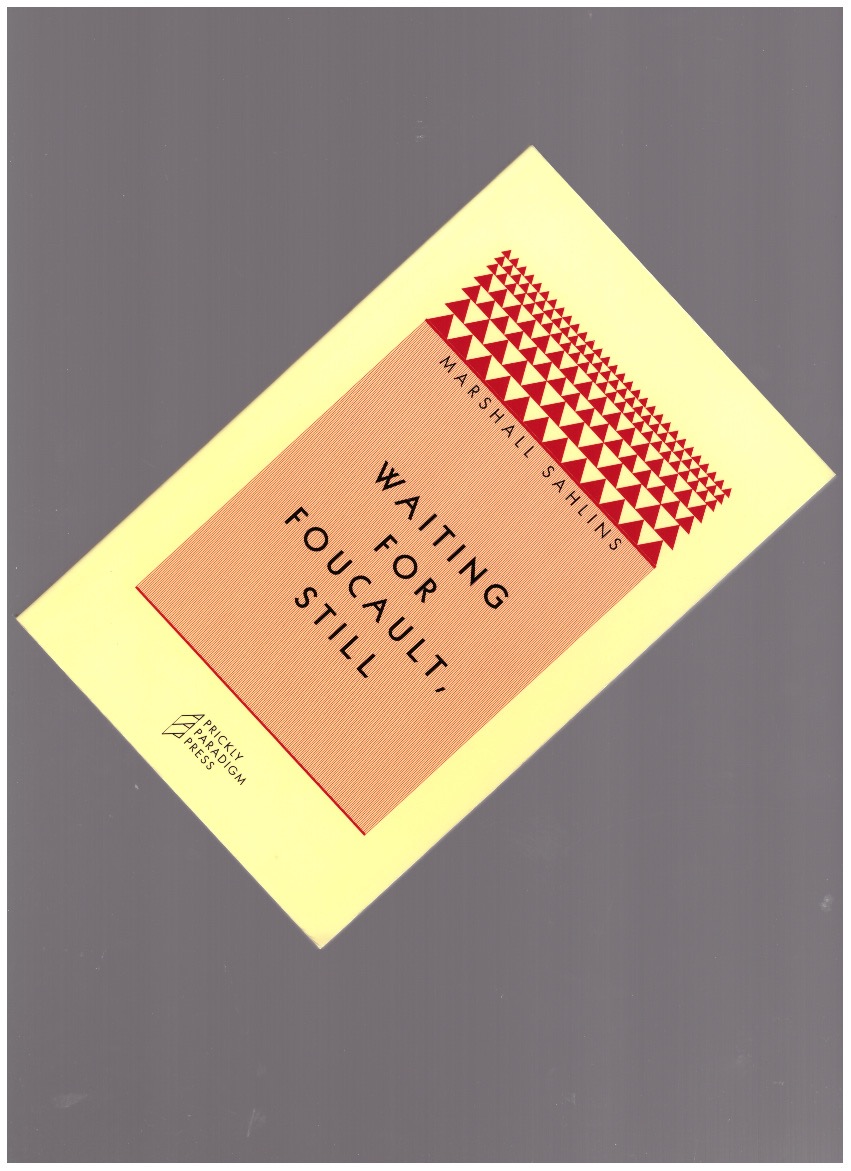