When she began writing in the 1960s, Ursula K. Le Guin was as much of a literary outsider as one can be: she was a woman writing in a landscape dominated by men, she wrote genre at a time where it was dismissed as non-literary, and she lived out West, far from fashionable east coast literary circles. The interviews collected here–covering everything from her Berkeley childhood to her process of world-building; from her earliest experiments with genre to envisioning the end of capitalism–highlight that unique perspective, which conjured some of the most prescient and lasting books in modern literature. [publisher's note] 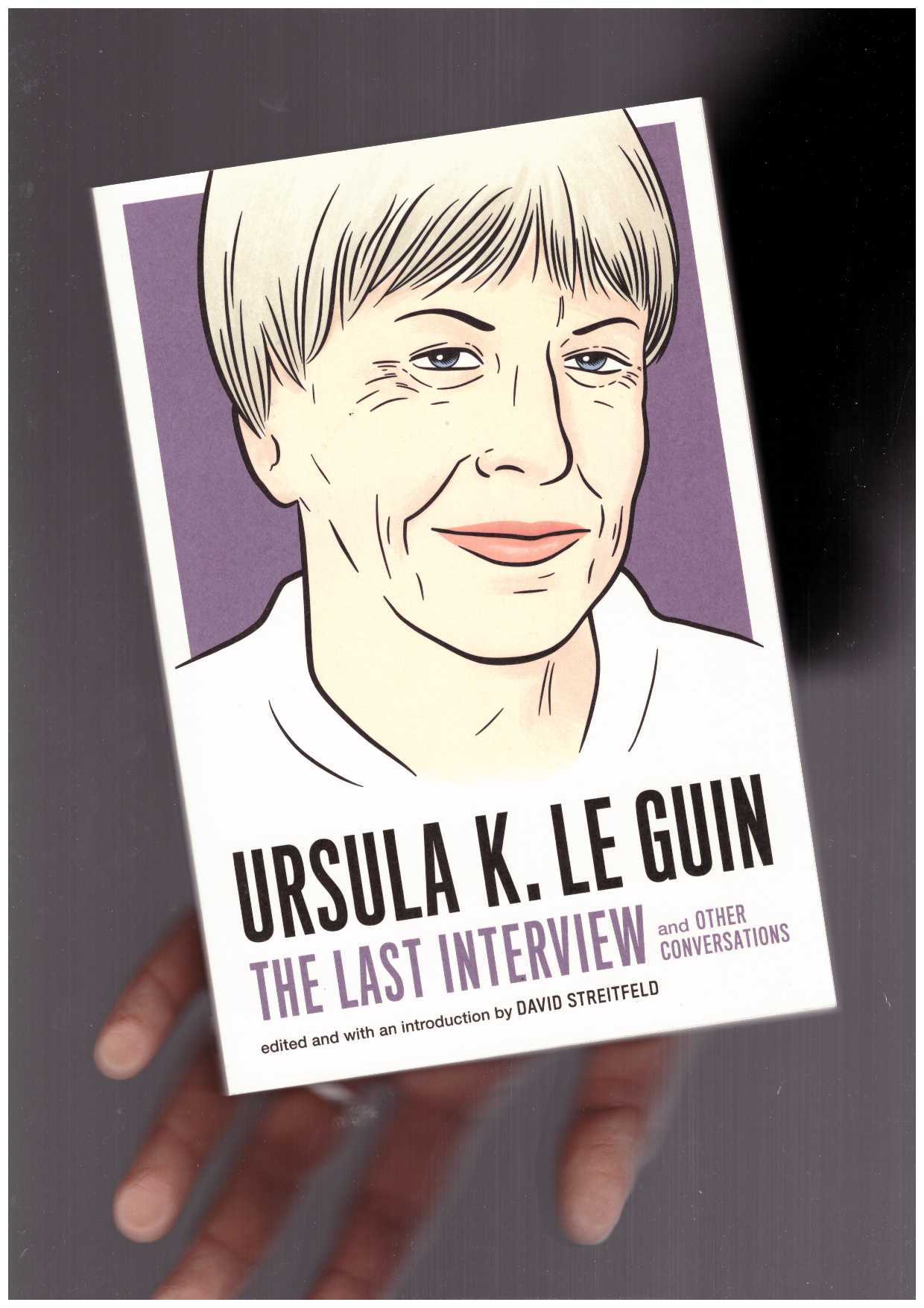