Unlawful Assembly is a collection of interrelated short stories by Lucy McKenzie and Alan Michael. First published in private limited edition it was intended as a cheap holiday read to titillate and entertain summer visitors to the Mediterranean island of Stromboli, and as a piece of site-specific work; the location of the action and the place in which it is read being the same. 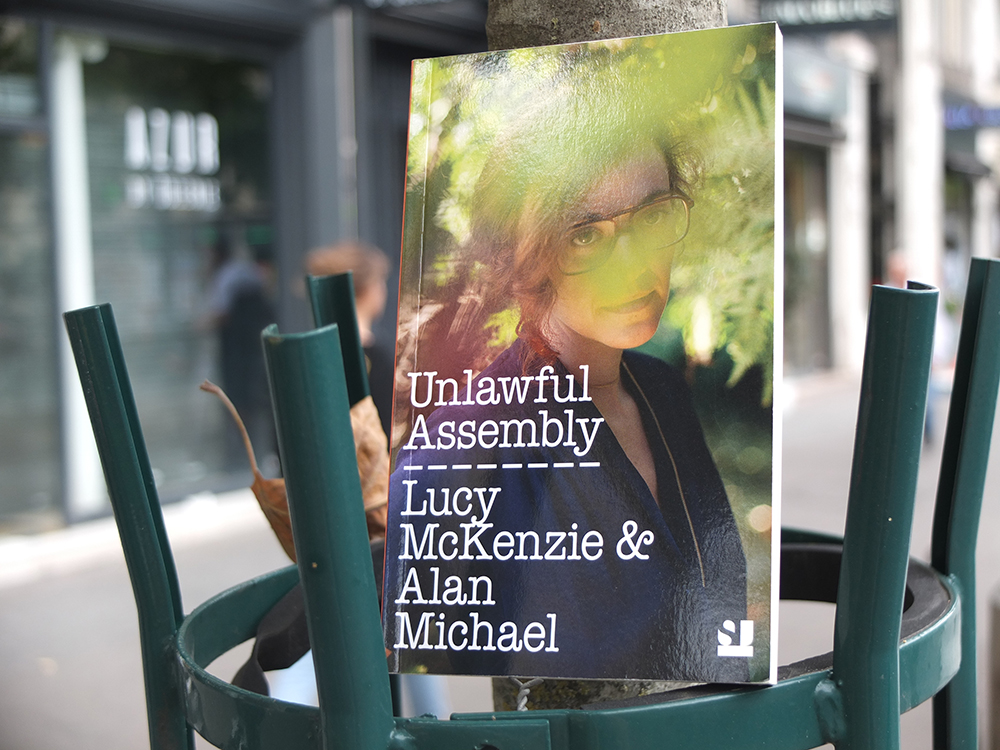 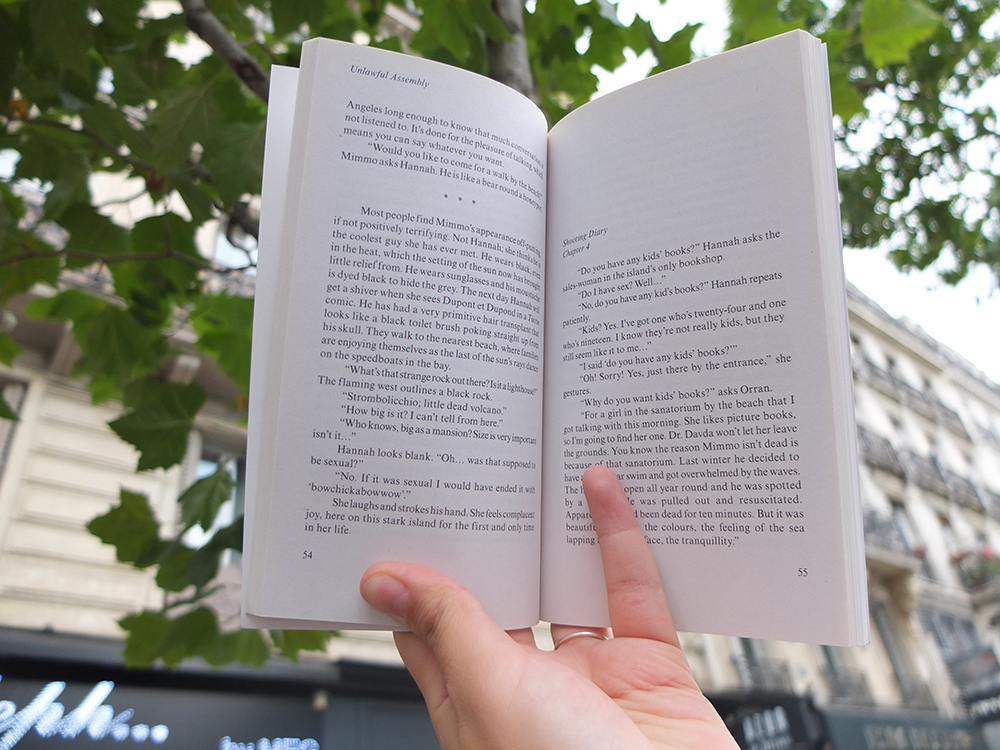