This book documents 356 Mission's inaugural exhibition by Laura Owens in January 2013. Prior to the show's opening, Owens used the converted warehouse space as her studio for many months to produce several large-scale bodies of paintings including the twelve that were in this show. Since then the space has continued to exhibit work by other artists and is also the site of Ooga Booga's second store and programming.

The book features full color photographs, detail and installation shots of each painting as well as views of the entire space at 356 Mission. This beautiful book has a linen silk-screened cover with California classified ads featured in the paintings and a clear vinyl slip-cover silk-screened with the title and other elements from the paintings. [publisher's note] 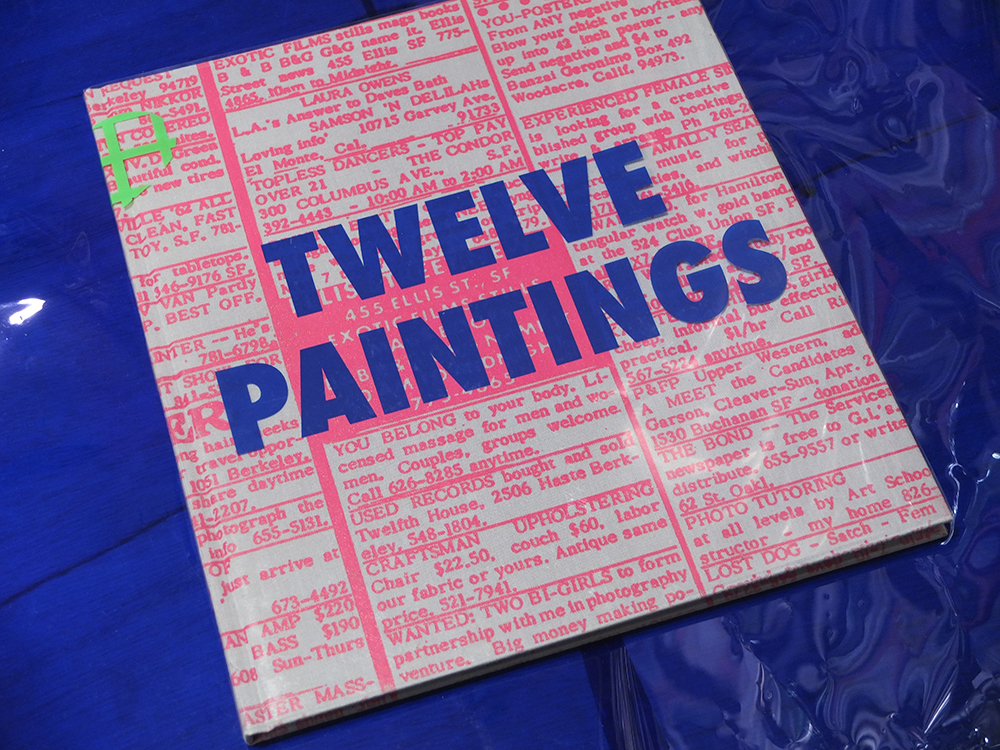 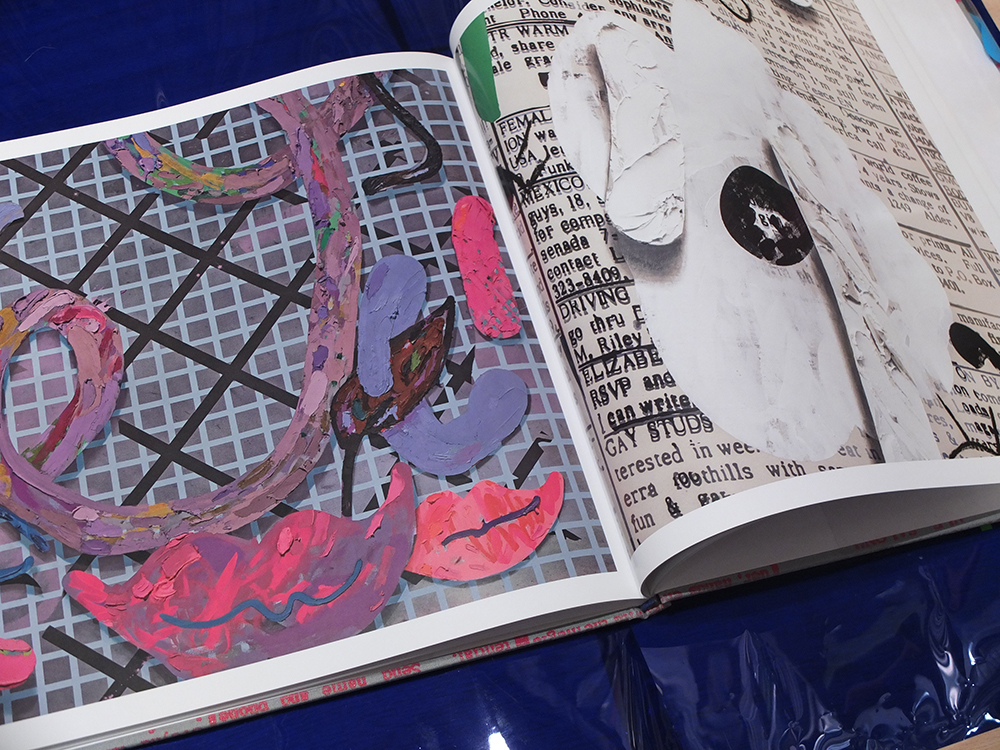 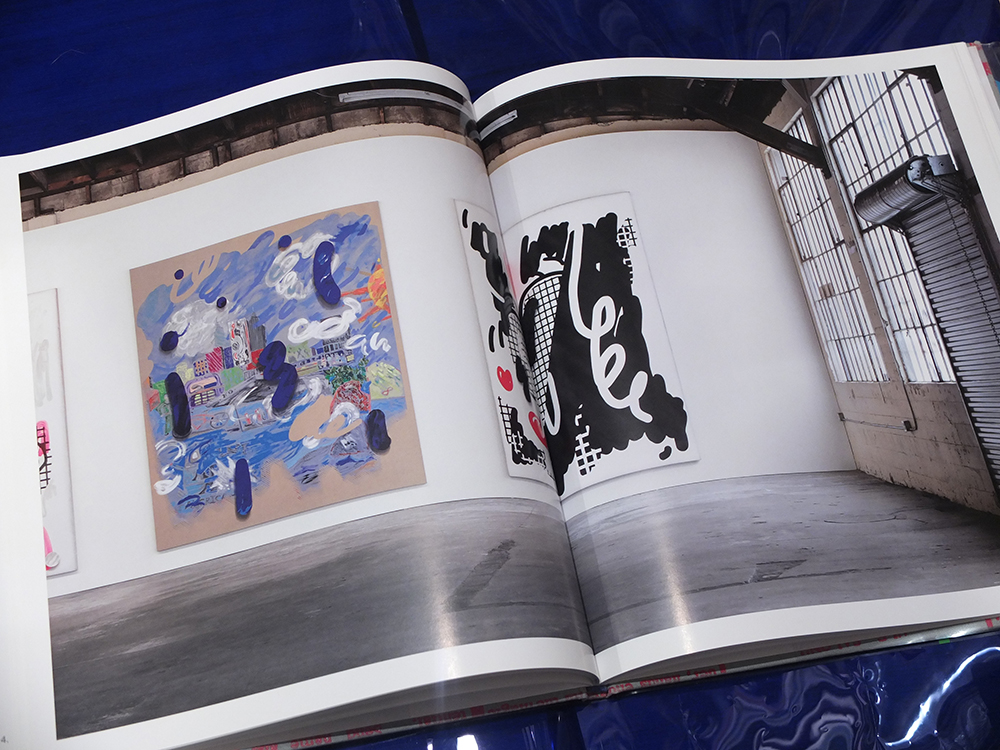