A comprehensive tribute to one of the central figures of postmodern dance in America. A founding member of the legendary Judson Dance Theater, American choreographer and dancer Trisha Brown (1936-2017) helped build the tenets of postmodern dance and is now considered one of the most influential figures in American choreography. Trisha Brown: Choreographing Life presents a sizable archive of Brown’s career, with photographs, drawings and video stills that illustrate her lifelong contributions to the world of contemporary dance.

Brown established her own dance company in 1970 and continued to dance until 2008, during which time she created over 100 dances and six operas. One of her most famous pieces was the product of a creative partnership with artists Laurie Anderson and Robert Rauschenberg; after the 1983 premiere of Set and Reset at the Brooklyn Academy of Music’s Next Wave Festival, Brown was launched into international acclaim. Brown’s choreography demonstrates an unparalleled cognizance of space and visuality, as indicated by the artistic process apparent in the drawings and diagrams included in this publication. Her work conveys the extent to which movement is an artistic language reflective of the complex relationship between body and mind. 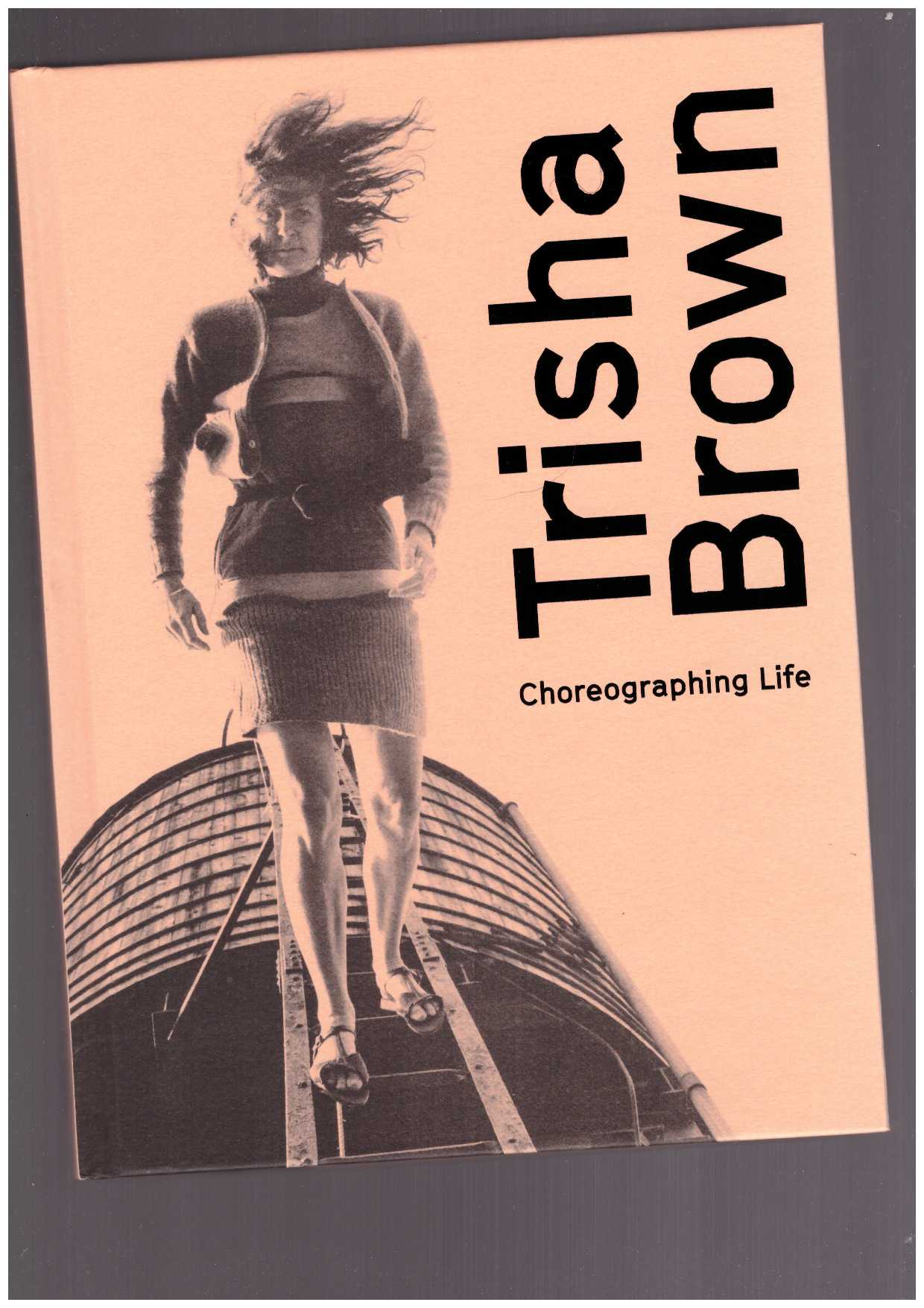