In the summer of 1989, when Trip City was first released with a soundtrack by A Guy Called Gerald, there had been no other British novel like it. This was the down and dirty side of London nightclubs, dance music and the kind of hallucinogenic drug sub-culture that hadn’t really been explored since Tom Wolfe’s The Electric Kool-Aid Acid Test. Maybe this is why Trip City is still known as “the acid house novel” and an underground literary landmark.

Trip City is now back in this all-new incendiary incarnation – including a new introduction by author Trevor Miller and a foreword by Carl Loben (DJ Magazine) and a reissue of the soundtrack by A Guy Called Gerald featuring all five tracks on vinyl for the first time. [publisher's note] 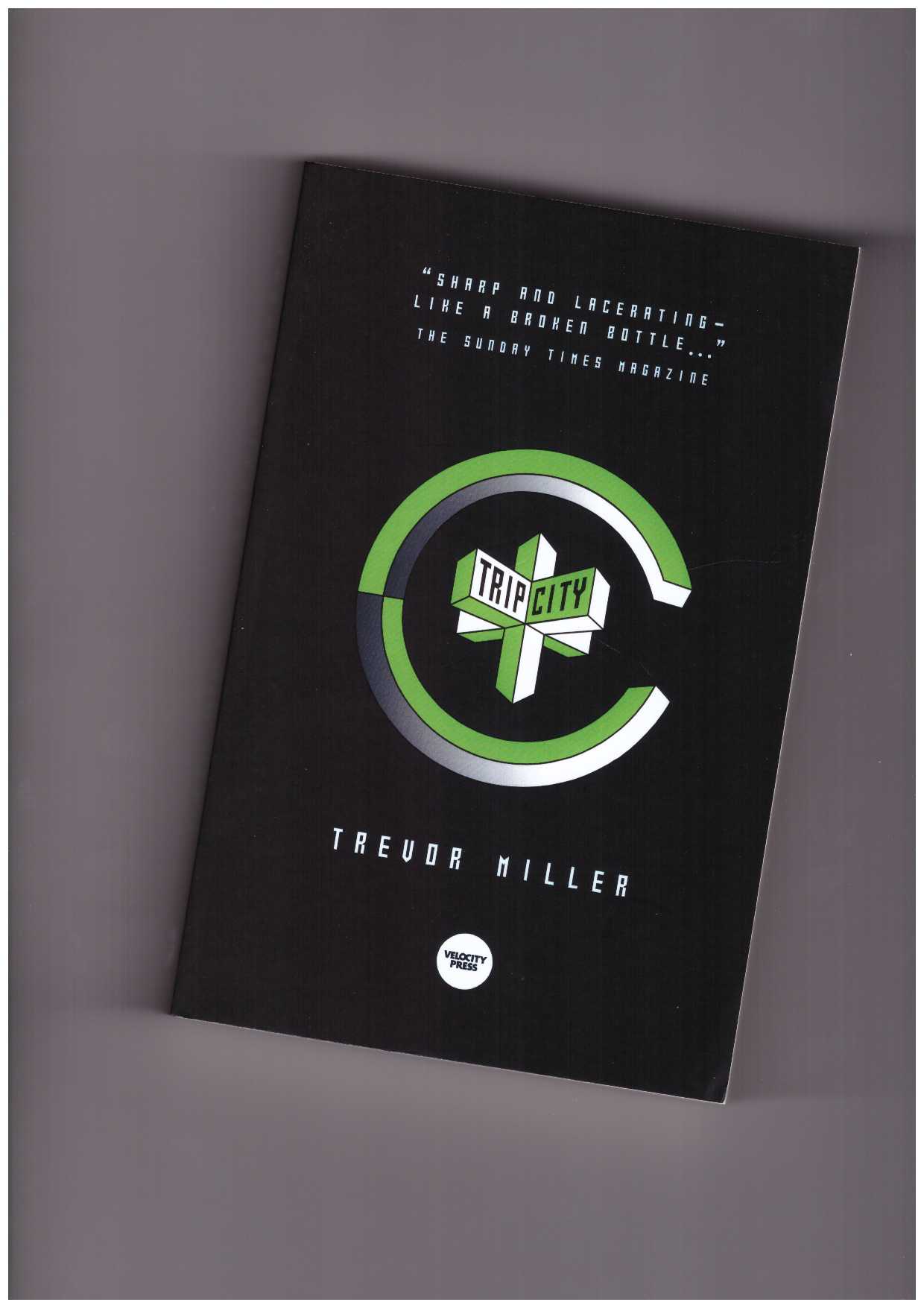