STARK, Trevor
Total Expansion of the Letter. Avant-Garde Art and Language After Mallarmé

At the outset of the twentieth century, language became a visual medium and a philosophical problem for European avant-garde artists. In Total Expansion of the Letter, art historian Trevor Stark offers a provocative history of this “linguistic turn,” centered on the radical doubt about the social function of language that defined the avant-garde movements. Major cubists and Dadaists—including Pablo Picasso, Marcel Duchamp, and Tristan Tzara—appropriated bureaucratic paperwork, newspapers, popular songs, and advertisements, only to render them dysfunctional and incommunicative. In doing so, Stark argues, these figures contended with the utopian vision of the late nineteenth-century poet Stéphane Mallarmé, who promised a “total expansion of the letter.”

In his poems, Mallarmé claimed, “the act of writing was scrutinized down to its origins.” This scrutiny, however, delivered his work into an indeterminate zone between mediums, social practices, and temporalities—a paradox that reverberates through Stark's wide-ranging case studies in the history of the avant-garde. Stark examines Picasso's nearly abstract works of 1910, which promised to unite painting and writing at the brink of illegibility; the cubists' “hope of an anonymous art,” expressed in newspaper collages and industrial colors; the collaborative, cacophonous invention of “simultaneous poems” by the Dadaists in Zurich during World War I; and Duchamp's artistic exploration of chance in gambling and finance. Each of these cases reflected the avant-garde's transformative encounter with the premise of Mallarmé's poetics: that language—the very medium of human communication and community—is perpetually in flux and haunted by emptiness. [publisher's note] 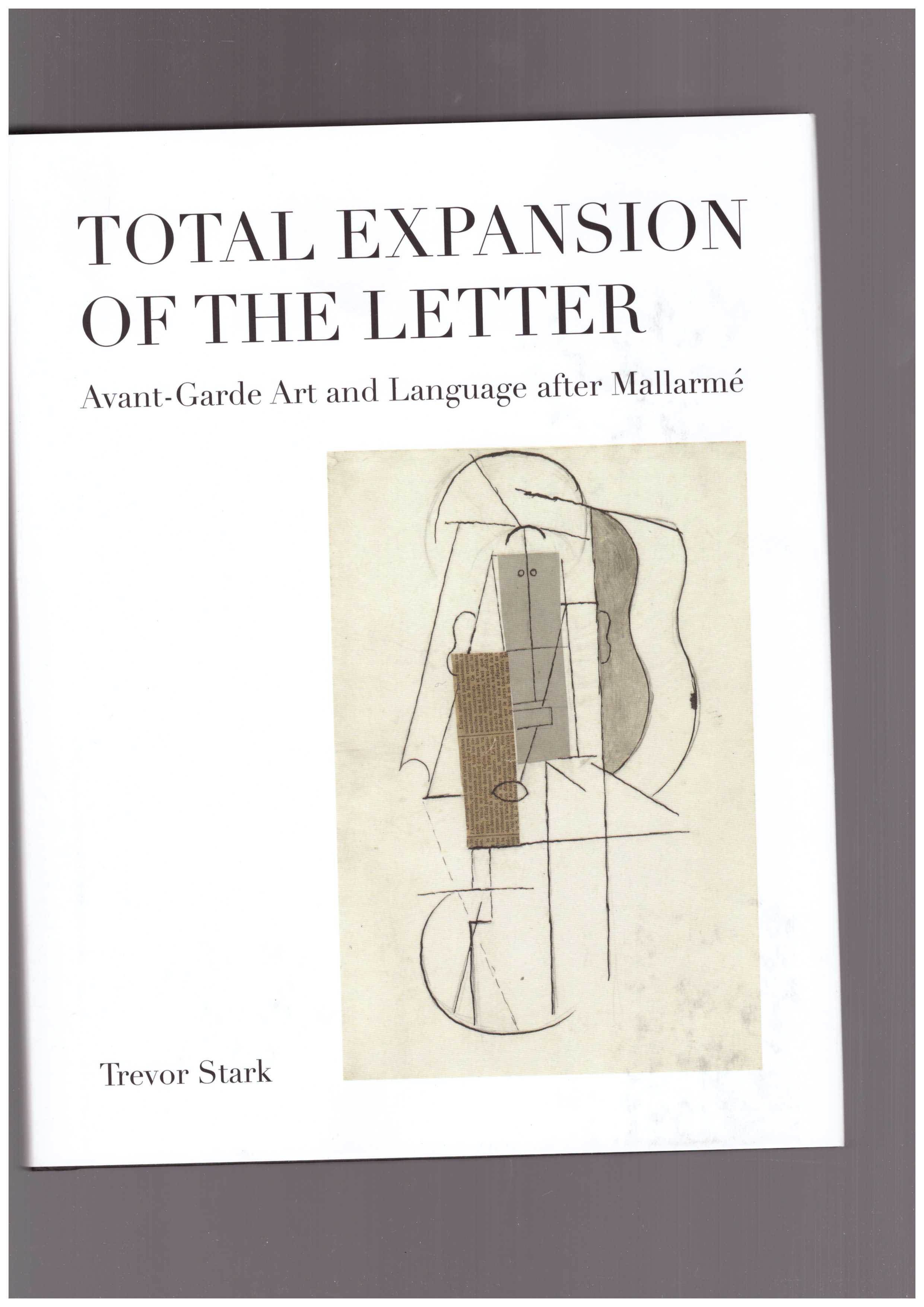