BUGGE, Liv
To accept theirs, to make it mine, to wish it for myself

In To accept theirs, to make it mine, to wish it for myself, Bugge takes as her starting point the idea that touch and the traces left by human bodies are a form of linguistic expression. Working in collaboration with inmates, Bugge sought out, and made casts of, physical traces left by former inmates: worn or vandalised surfaces and marks scratched into the walls. These casts were then made into positive or negative bronze casts that were reinserted into the buildings. This work investigates past interactions between human bodies and the surfaces in the prisons, and the traces left behind. By recording and making casts of these traces, Bugge transcribes what could be described as a physical language. The process was a kind of archaeological project that revealed incidences of former inmates´aggression: opinions scratched into surfaces: or quite simply traces or wear resulting from, for example, a person having sat in a particular way over a long period. The project attributed value to these forms of physical expression, which otherwise would have been erased, and the impressions made precious by being reinserted into the buildings as mini- monuments, instead of being removed.

As well as serving as a guide to the 76 bronze casts embedded in the walls of the two prisons, this book contains texts by inmates, which were written in collaboration with Sara Orning and Ingvild Hellestrand of Monsternettverket and a text by Liv Bugge. The book will be distributed outside the prisons, and will also be available in each of the 292 cells that today comprise the total capacity of Eidsberg and Ullersmo Prisons.

This book forms part of Liv Bugge’s artwork To accept theirs, to make it mine, to wish it for myself, developed and produced under the auspices of Public Art Norway (KORO) in connection with the construction of new cell blocks at Eidsberg and Ullersmo Prisons. [publisher’s note]

The title is a quote from Jean Genet, A Thief’s Journal (“But what is their violence compared to mine, which is to accept theirs, to make it mine, to wish it for myself, to intercept it, to utilize it, to force it upon myself [...]”). 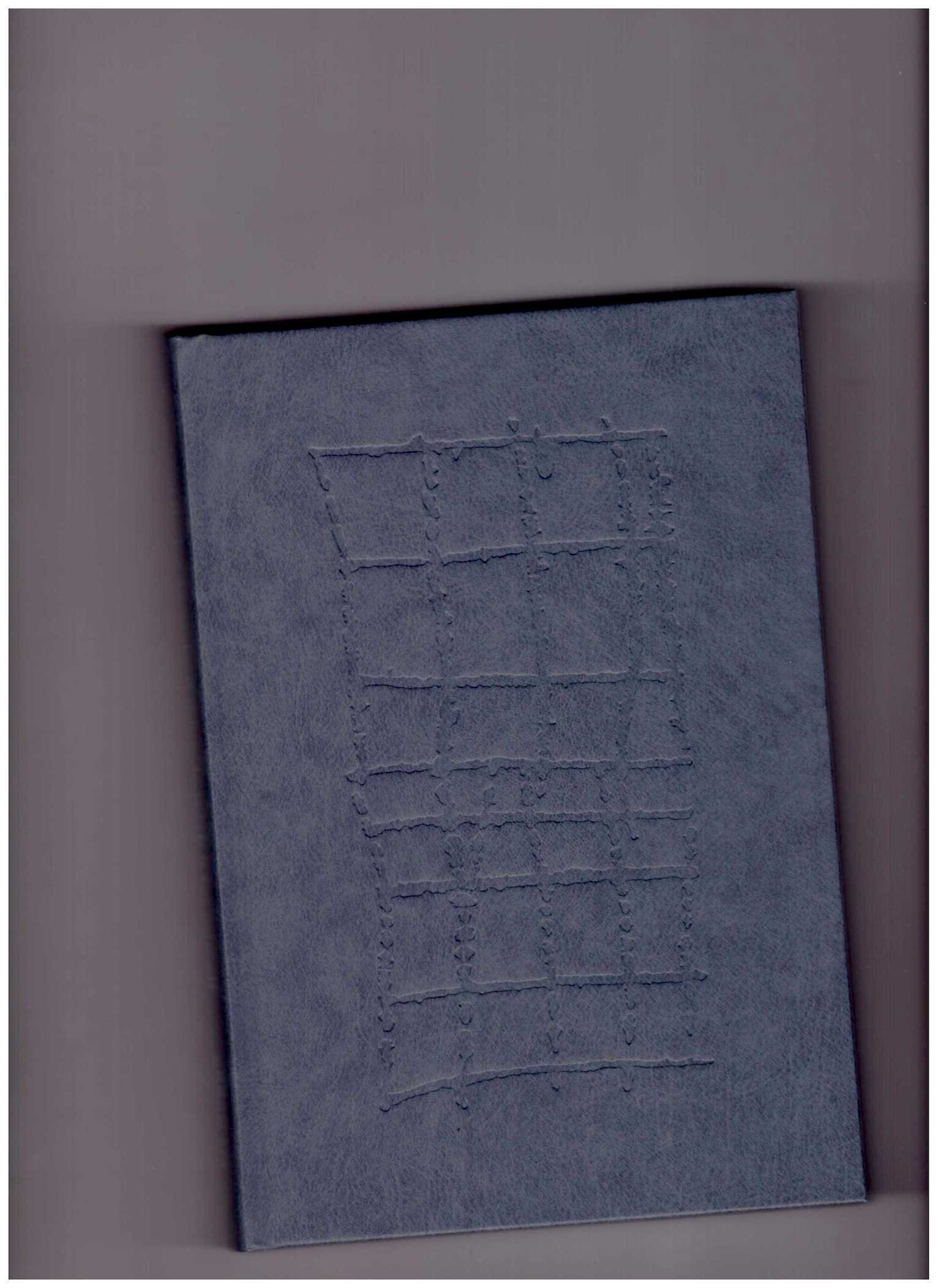