GLOVER, Michael
Thrust: a spasmodic pictorial history of the codpiece in art

The codpiece was fashioned in the Middle Ages to close a revealing gap between two separate pieces of men’s tights. By the sixteenth century, it had become an upscale must-have accessory. This light-hearted, illustrated examination of its history pulls in writers from Rabelais to Shakespeare and figures from Henry VIII to Alice Cooper. Glover’s witty and entertaining prose reveals how male vanity turned a piece of cloth into a bulging and absurd representation of masculinity itself. The codpiece, painted again and again by masters such as Titian, Holbein, Giorgione, and Bruegel, became a symbol of royalty, debauchery, virility, and religious seriousness—all in one.

Centuries of male self-importance and delusion are on display in this highly enjoyably new title. Glover’s book moves from paintings to contemporary culture and back again as it charts the growing popularity of the codpiece and its eventual decline. The first history of its kind, this book is a must-read for art historians, anthropologists, fashion aficionados, and readers looking for a good, long laugh. 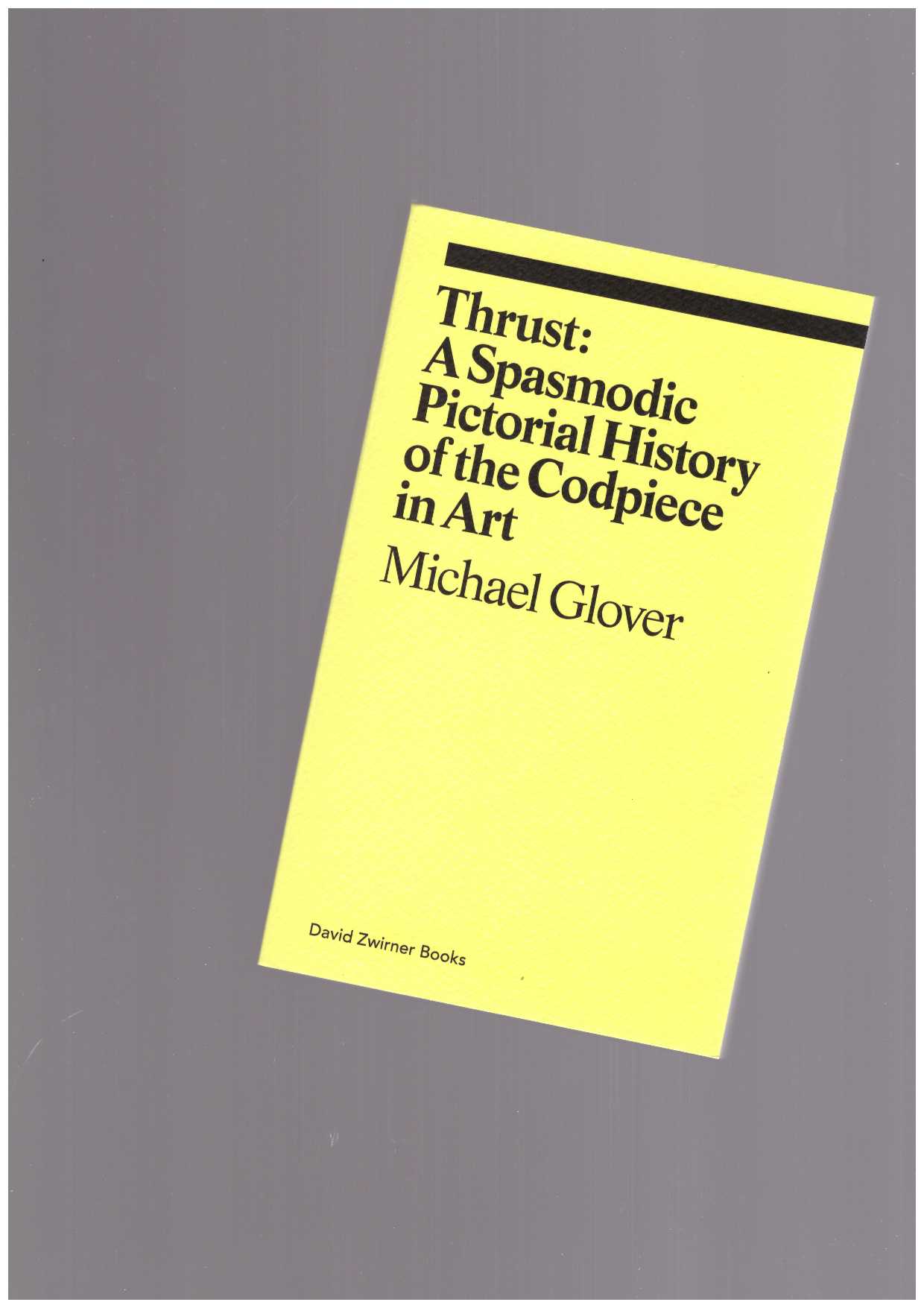