TAYLOR, Zin; CV & JAB
Thoughts of a Dot as it Travels a Surface

Thoughts of a Dot as it Travels a Surface is the title of an album derived from a series of wall drawings begun in 2014 by multi-disciplinary Paris-based artist Zin Taylor. Drawn in simple black-and-white, the large-scale pieces depict linear landscapes populated with rough-hewn objects: potted cacti, sculptural boulders, steaming stone baths. Taylor describes the project as “a psychological backdrop,” utilizing the reductive yet narrative techniques of caricature and illustration to achieve an abbreviated, associative form of visual storytelling. Or in his words: “Think of it as haze collecting along the surface of the wall.”

Upon completion of a particularly ambitious 90-meter panoramic wall drawing, experimental composers Christina Vantzou and John Also Bennett were invited to interpret the work as a musical graphic score. The result was a forty minute live performance in two parts, which was multi-track recorded and then mixed down into a 10-track album. Each piece and title corresponds to a specific section or object in the wall drawing. Vantzou, though based in Brussels, is best known for a string of enigmatic solo recordings for the American ambient imprint Kranky, while Bennett has explored electronic sound design in a variety of capacities, including as one third of Brooklyn synthesizer outfit Forma. Working under their initials – CV & JAB – they attempted to translate Taylor’s elusive gestural lexicon into sound. The results are appropriately minimal, malleable, and mysterious. [publisher's note] 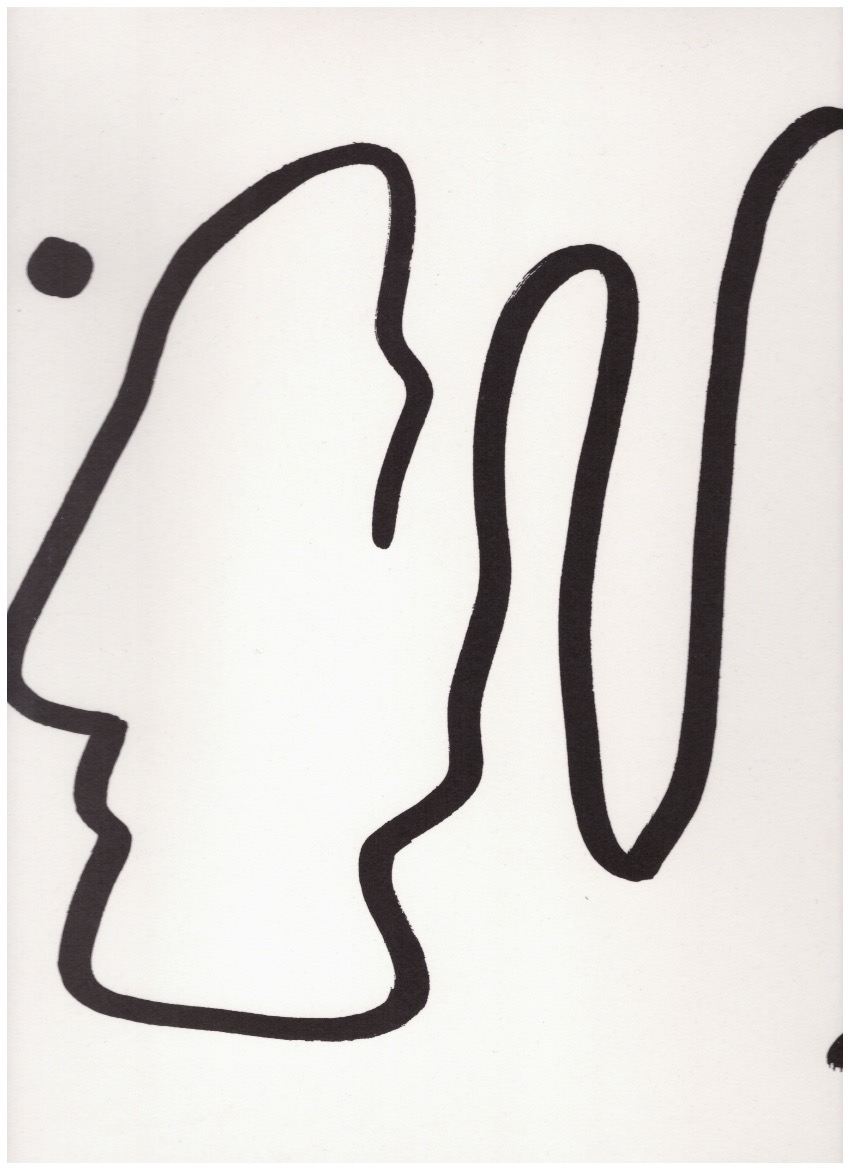 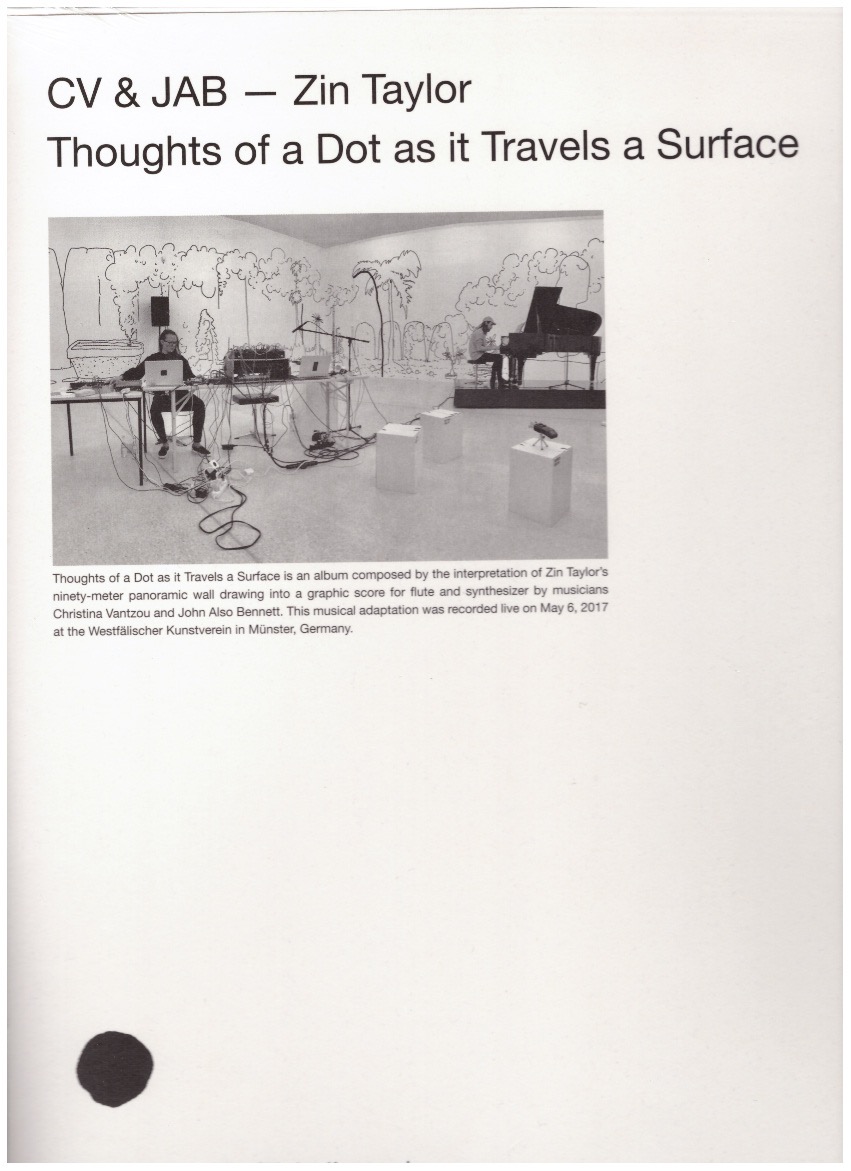