In the early 1970s, Lew Thomas set out to disrupt photography in San Francisco. Tired of the mystical thinking and emotionalism that had underscored Bay Area photography since the 1940s, Thomas pursued a photographic practice grounded in ideas gleaned from conceptual art and Structuralist philosophy. A cohort of other photographers, including Donna-Lee Phillips and Hal Fischer, embraced Thomas’ mission, joining him in what became known as the ‘Photography and Language’ movement, named after a book and group exhibition of the same title produced by Thomas in 1976.

Thomas, Phillips and Fischer were all extremely active in the mid to late 1970s. In addition to making their own artwork, they published essays, reviewed shows and organized exhibitions. Under the name NFS Press, Thomas published a number of books designed by Phillips, including Structural(ism) and Photography (1978), which featured Thomas’ work; Eros and Photography (1977), which was edited by Phillips, and two books of Fischer’s work: Gay Semiotics (1978) and 18th Near Castro Street x 24 (1979). [publisher’s note]

Published in conjunction with an exhibition at the San Francisco Museum of Modern Art January 4 – August 9, 2020. 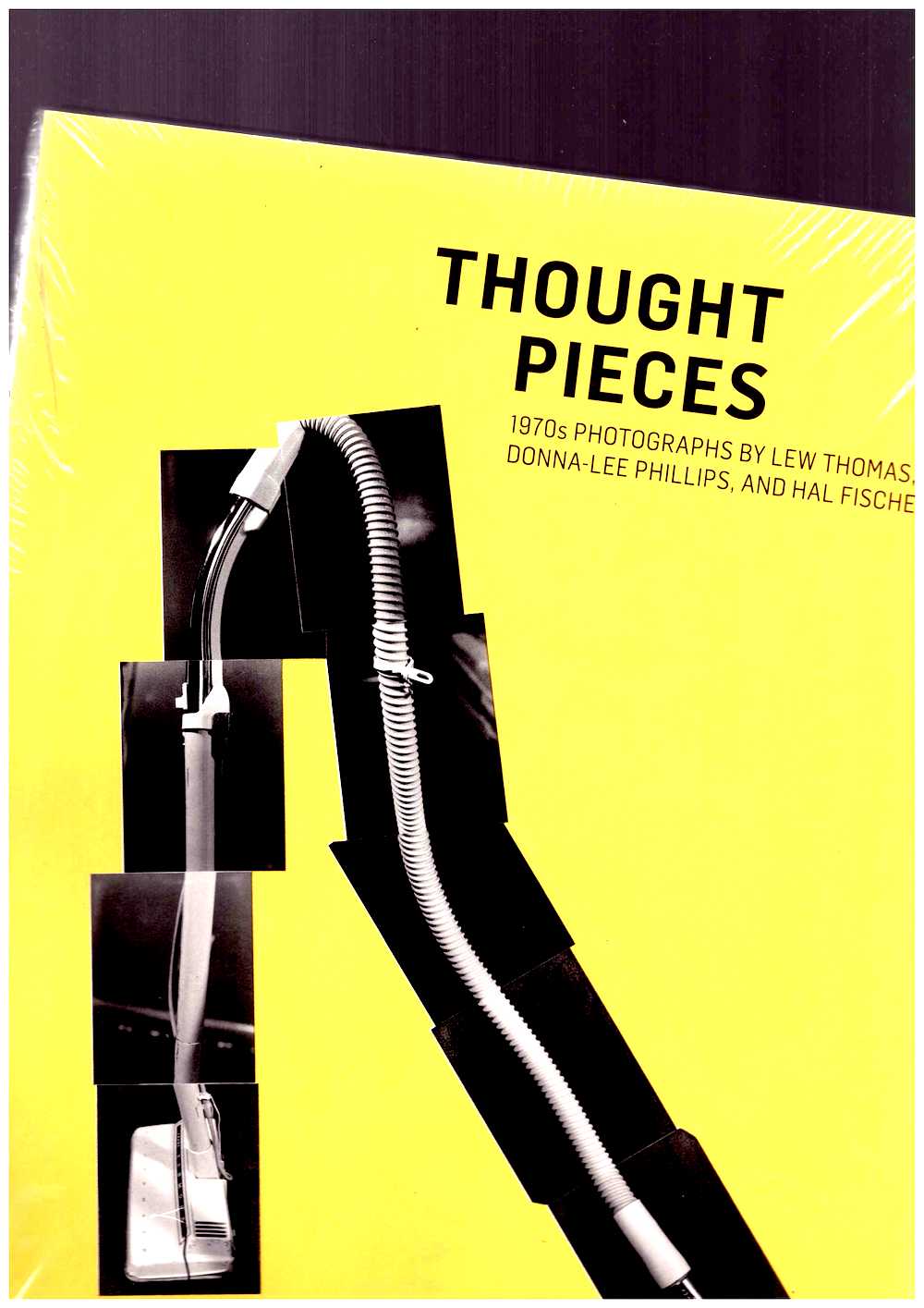