RADUL, Judy
This Is Television

This Is Television thematizes television as a cultural container, both in its format as a “box” for content and as an ideologically saturated apparatus for reception. With sections titled Craig, Oral History, Moon, Display, Landing, End of Analog etc., the book charts our identification with specific media and a nostalgia connected with the obsolescence of technology. Springing from a desire to engage intermedia form by way of a book about television, and to commit to the ambiguity of its title’s announcement, This Is Television is organized around three central chapters: “This,” “Is,” and “Television” are individually interpreted in newly commissioned essays by Honor Gavin, Ana Teixeira Pinto, and Diedrich Diederichsen, with additional short texts by Judy Radul. [publisher's note] 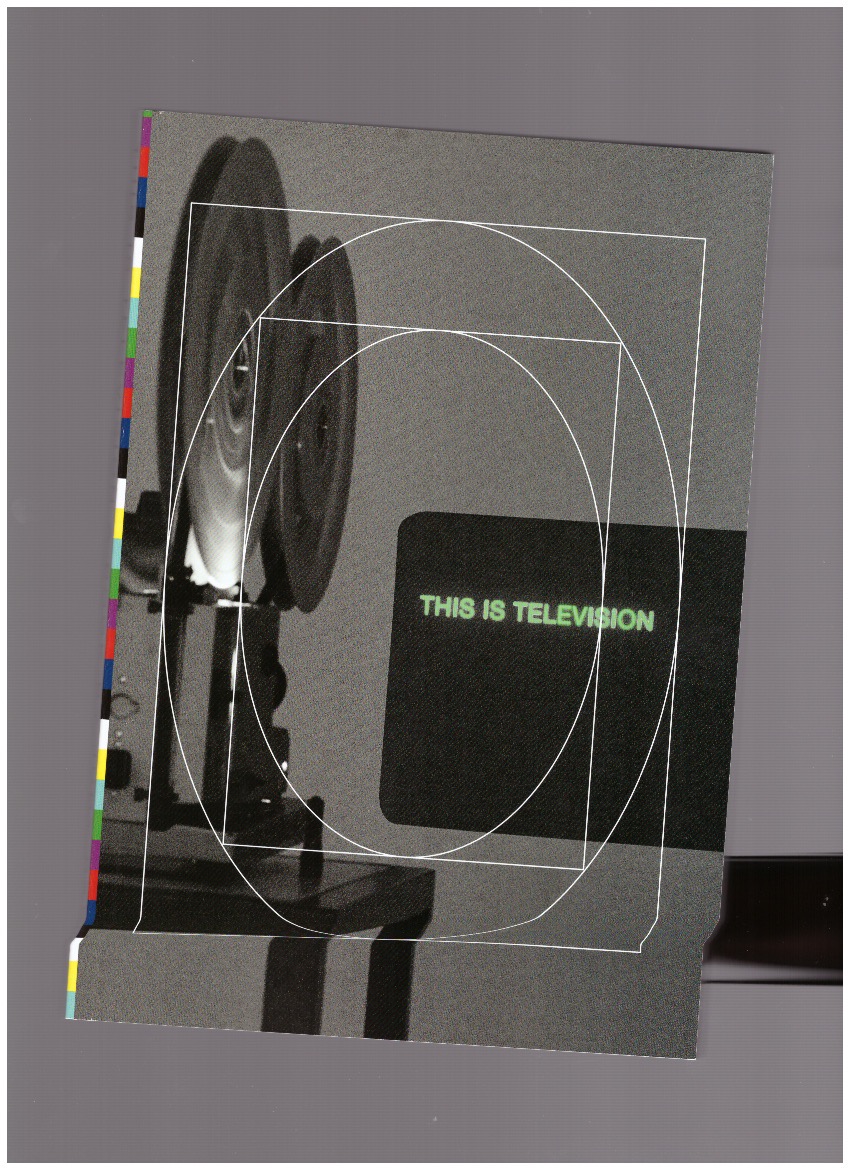